Virtual Reality: The next big thing? 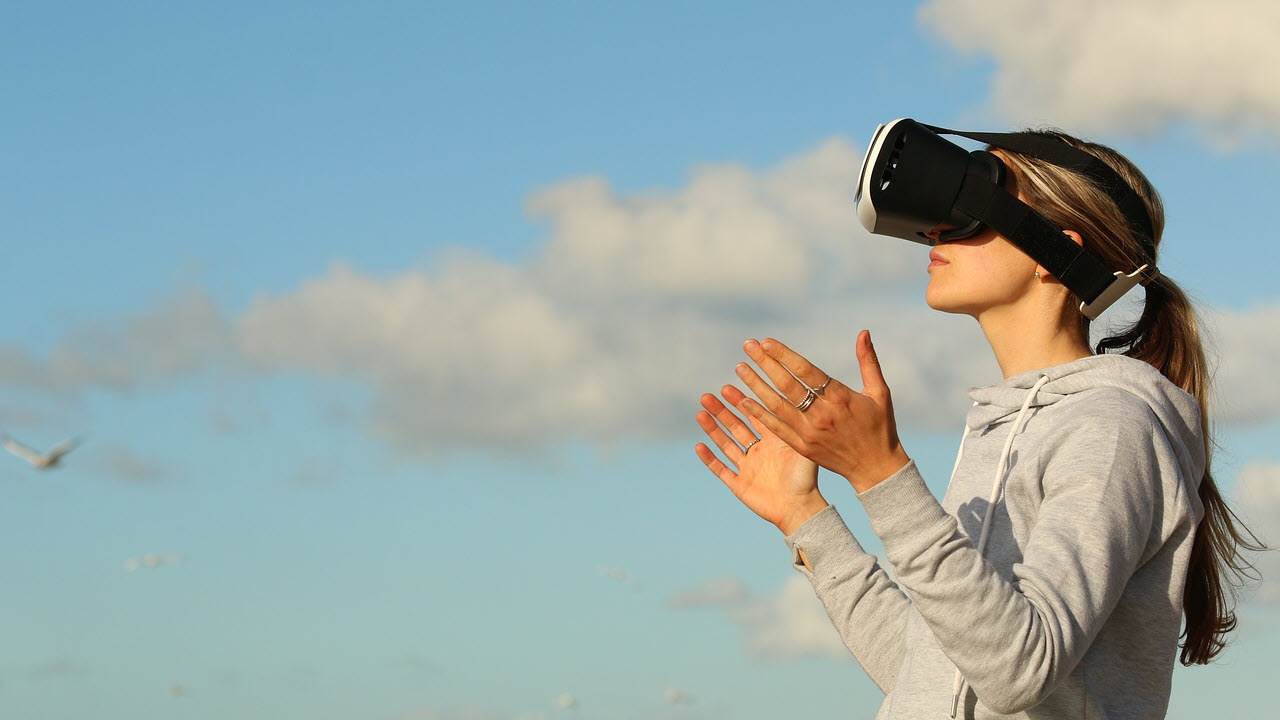 Virtual reality seems like a cutting-edge tech, but it’s been around for longer than you imagine. In 1838, Charles Wheatstone invented the first stereoscope, a forerunner of the modern VR headset. He manipulated two slightly different 2D images to give the viewer a sense of depth and immersion.

Today, VR innovations are centuries ahead, both literally and figuratively. However, it is still a developing field that is growing by leaps and bounds.

Here’s all you need to know about it.

How does Virtual Reality work?

The underlying idea behind VR is to create a life-size, fully immersive environment for you to interact. So, of course, the first step is to block out your immediate surroundings. A VR Headset usually accomplishes this.

A VR headset is an upgraded stereoscope. It places two deceptively 3-dimensional stereoscopic images before your eyes, so they line up perfectly and make you believe in the world you see.

These devices are capable of head tracking. They use a 6DoF (six degrees of freedom) system to plot the motion of your head along the X, Y, and Z axes. The picture shifts accordingly.

A frame rate of 60fps is the minimum requirement for immersion, though some current headsets have gone above and beyond. Besides, a minimum field view of 100 degrees is required.

However, just the visual environment will not suffice. You can interact with your virtual surroundings by setting up motion control trackers.

The accelerometer, gyroscope, and magnetometer in your headset detect three-dimensional and angular motion relative to the earth. In addition, some developers provide controllers that are structurally similar to the items you use in the simulated environment to increase realism.

Finally, the sound has a powerful impact on your experience. As a result, headphones are highly recommended, and most developers employ spatial audio.

How can VR help?

Though VR seems like a fanciful notion, it has many applications that can potentially enhance day-to-day life. Let’s talk about some of them.

The first and most obvious use of virtual reality is in media and entertainment. Since the beginning, forms of visual entertainment like movies and games have relied heavily on the suspension of disbelief. So what better way to accomplish this than by changing the very fabric of reality?

There are already plenty of VR gaming headsets out in the market, each better than the last. Likewise, 3D movies are already commonplace. Now imagine being in that setting, experiencing everything from the protagonist’s point of view.

The advent of VR can only make media so much more immersive and entertaining.

The army, the navy, and the airforce have already adopted virtual reality technology. It is being put to various uses to reduce risks and loss of life at the frontiers.

Soldiers learn more effectively on a simulated battlefield. They can realistically experience the grim conditions in a safe environment where no harm will come to them.

Furthermore, VR can be used to play out battle scenarios to help with strategic planning. It can also predict trends and assist with troubleshooting military protocols.

With the help of VR, it is possible to plan and view buildings before the physical process begins. This is useful for both the developers and clients.

Developers upload all virtual versions of the proposed buildings to effectively redesign and troubleshoot before they start the actual construction.

Homeowners and interior decorators can easily visualise room designs to find out what would work the best without spending too much money.

Real estate agents can use virtual reality to take their clients through potential homes, saving them the time and costs required to take them to each location physically.

Surgeons can use virtual reality to detect and effectively remove cancerous tumours from the patient’s body. VR can also help them figure out the best angles for incision, resulting in minimally invasive surgery.

Robotic surgery also makes use of virtual reality. Robots mimic surgeons who conduct surgery in a virtual environment. This increases the speed and accuracy of the operation. It also relieves some pressure on the surgeon as they have room for error.

VR helps in pain management by redirecting a patient’s thoughts. It calms and soothes them by confusing pain pathways.

Moreover, virtual reality also predicts the effect of certain drugs on a patient.

Therapists have begun to use virtual reality to treat patients with phobias or PTSD. By helping them relive the experiences and exposing them regularly to their fear triggers, VR environments help them cope with their trauma.

Those suffering from anxiety disorders can use VR tech to create safe spaces to feel calm and relatively more relaxed.

What to expect from VR in the future?

Though virtual reality is not a new concept, it is indeed the technology of the future. Virtual, augmented, and mixed reality technology will supposedly have a $150 billion market by 2020.

It would not come as a massive surprise if we could soon explore space, travel the world, or even do something as mundane as going to a party from the comfort of your living room.

There have already been warnings about the dangers of perfect virtual reality, but as long as we collectively remain aware of where to draw the line, virtual reality can only be for the best. 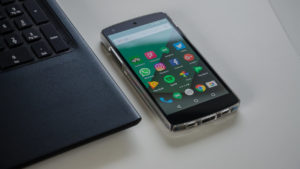 How to control your Android smartphone via PC 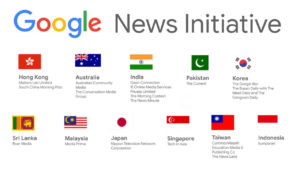 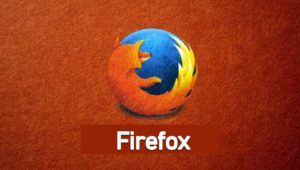 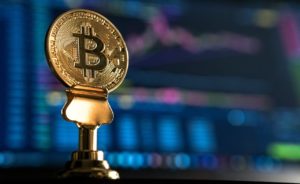