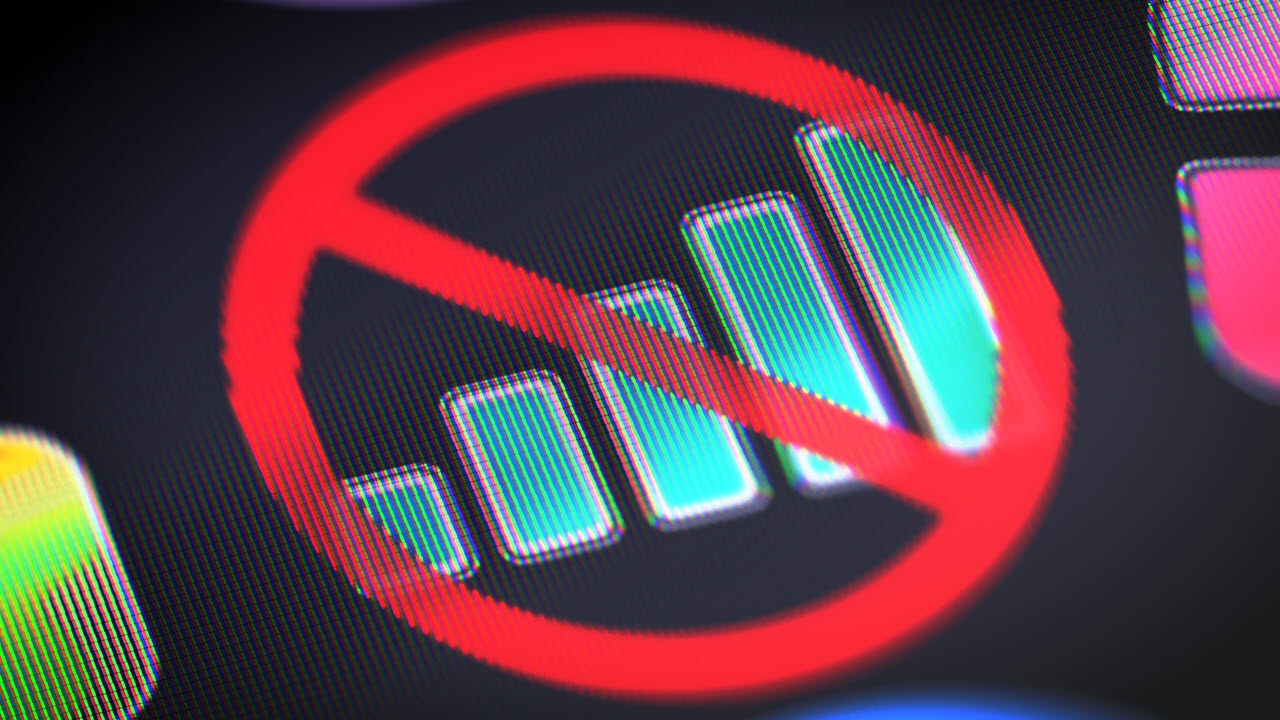 A significant disruption to internet services was noted in Kazakhstan was noted on Tuesday evening, which then escalated to a nationwide communications blackout the following afternoon.

Network activity from Netblocks and Cloudflare confirmed the disruption among increasing protests against a sudden energy price hike triggered last Saturday in a town called Zhanaozen.

First, disruptions were reported to have affected mobile services. According to Cloudflare, mobile traffic significantly dropped on January 4. In a country like Kazakhstan, where mobile traffic constitutes a majority of the total internet activity, a mobile disruption can have a big impact even before a total internet shutdown.

In the News: Instagram brings back chronological feeds in new test

The largest telecommunication company in the country, Kaz Telecom, was impacted around 18:30 local time with activity nearly dropping to zero. Other ASNs such as Kcell or Tele2 also show a big drop in traffic. Mobile traffic did not drop to zero, indicating throttling rather than a shutdown. On Wednesday, however, all internet activity was shut down.

While services were briefly resumed during President Tokayez’s televised speech appealing for assistance from citizens and Russia for help, internet services were again cut off early morning on Thursday.

The internet shutdown has also caused any website and services hosted in the country, including government and news websites, to go down. Since we’re talking about a complete internet shutdown here that affects the network layer of the connectivity, circumvention using software or VPNs isn’t necessarily possible.

Kazakhstan has had a history of using internet shutdowns to quell protests and other disorderly activities. The disruption will likely impact the general public’s ability to reach out, demonstrate their unhappiness and communicate freely.

In the News: HTC unveils Vive wrist tracker and software updates for Focus 3