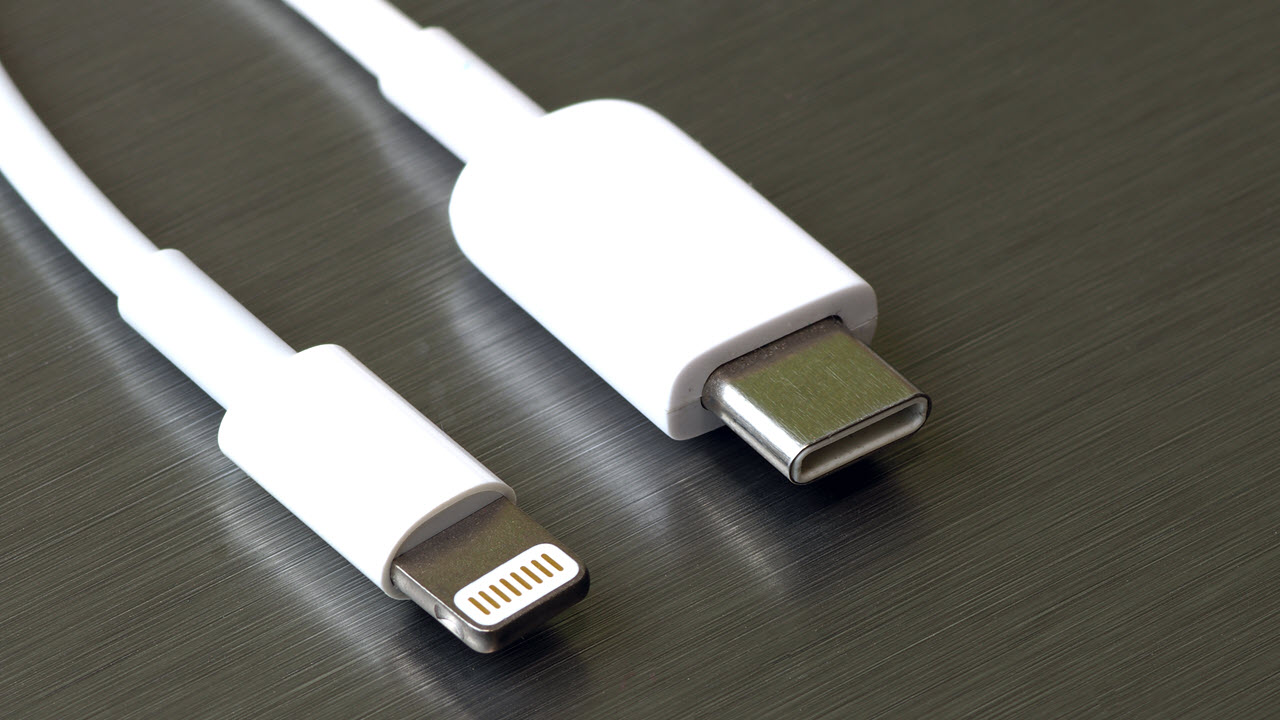 It has been several years since Apple ditched those old-style connectors for their proprietary lightning connectors. However, with most of the other gadgets, including laptops and smartphones having shifted to USB Type-C it is often debated which one is the better option.

In this article, we take a look at the key differences between the Lightning connector and USB Type-C.

In the year 2012, much to the dismay of vocal critics, the Lightning connector was introduced as a replacement to the 30 pin dock connector, Unlike its predecessor, the Lightning Connector could be inserted into the device without having to worry about which side is up or down.

Much like USB Type-C connectors, the Lightning connector is not only used for charging but also for connecting to various devices like laptops. It helps to send and receive digital information and can also transmit audio. The latest iPhones have lightning to headphone adapter, which is used as an alternative to the 3.5mm jack and wireless headphones.

Also read: What is the difference between RAM and ROM?

In 2014, specifications of USB Type-C were published. It came with a new tiny physical connector which roughly might be the size of the micro USB connector. USB-C adopts various devices so there is no need to keep dozens of cables with different connector shapes.

USB-C supports a variety of different protocols that allows you to have adapters that can output HDMI, DisplayPort, VGA, or different types of connections. This happens with the help of alternate modes. USB-C along with other standards are closely intertwined for faster speeds.

When it comes to appearance, you can easily make out the difference. Lightning Connector is small compared to USB-C.

USB-C is quite convenient since its universal and reversible. It is a single type of connector or port that can run almost everything.

When USB-C is paired with Thunderbolt 3 technology or USB 3.1 then it is faster, powerful and more versatile than the Lightning connector. It is widely accepted for consumer technologies like a laptop, mobile and much more. The Type-C supports video signals and power streams simultaneously. It also includes audio transmission. If Apple were to also adopt the same charging connector, it would make easier to charge Apple devices.