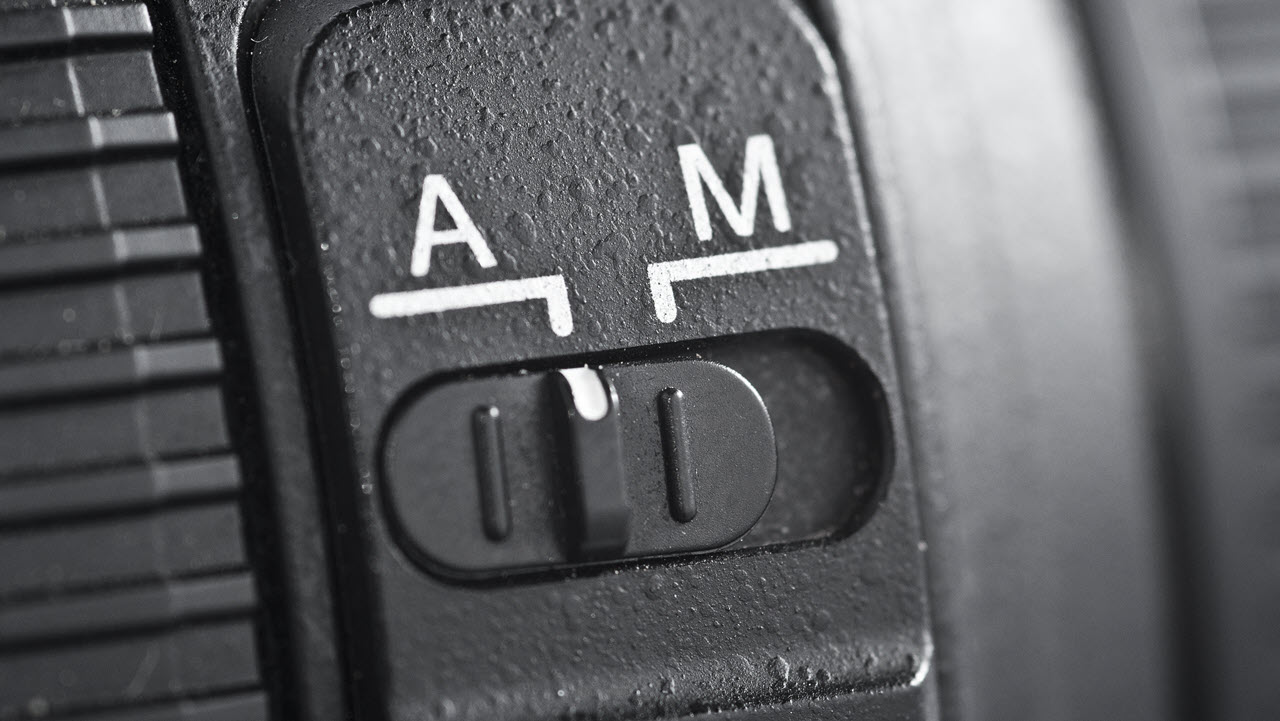 The manual mode of most cameras remains an untouched area, thanks to cameras getting better every day. But if the cameras are so good? Why is it still there anyway?

The answer is simple, manual mode puts you in charge of the camera and if you know what you’re doing, you can get way better pictures than auto could ever take.

In this article, we demystify the manual mode for you, what each parameter means and how to use them to get the perfect shot.

As soon as you’ll enter the manual mode of your camera, you’ll find many different settings and parameters. Here’s how to deal with them: 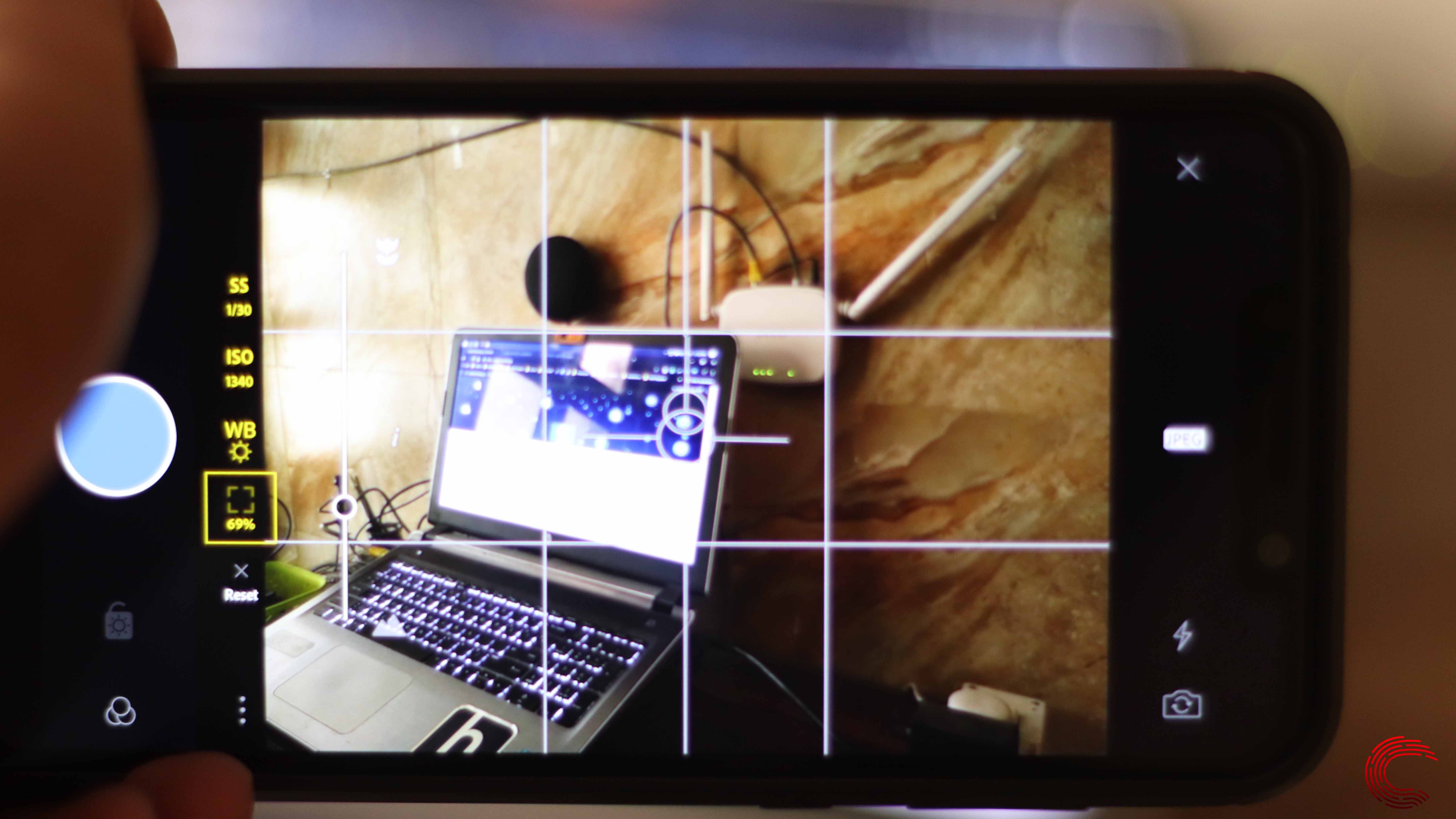 Shutter speed is usually abbreviated as ‘Tv’ in most DSLRs and even in mobile camera pro modes.

Setting a higher shutter speed will let you photograph fast moving subjects but will reduce the amount of light hitting the sensor, which means a darker photo. Slower shutter speeds will do the exact opposite. So choose wisely.

Also read: Auto Focus vs Manual Focus: What to use and when?

However, keep in mind that as you increase the ISO of your camera you are also introducing camera noise or graininess in the image. Not to mention the lack of detail.

Typically, it is recommended the keep your ISO as low as possible. You’ll find it numbers such as 200,400,800,1200 and so on going as high as your camera allows.

Aperture defines the size of the opening of the lens diaphragm when your camera takes a picture. It is generally abbreviated as ‘Av’ and is responsible for creating the depth of field or background blur.

You’ll find aperture settings read numbers like 1.8, 2.8, 5.4 and so on. These are called fstops and define how wide the lens opens up to capture the image. The smaller the number, the wider the opening.

Wider apertures allow for more light to come in and hence narrower depth of field. Narrower apertures (or higher fstops) have the opposite effect. It’s suggested to use the smallest aperture possible. 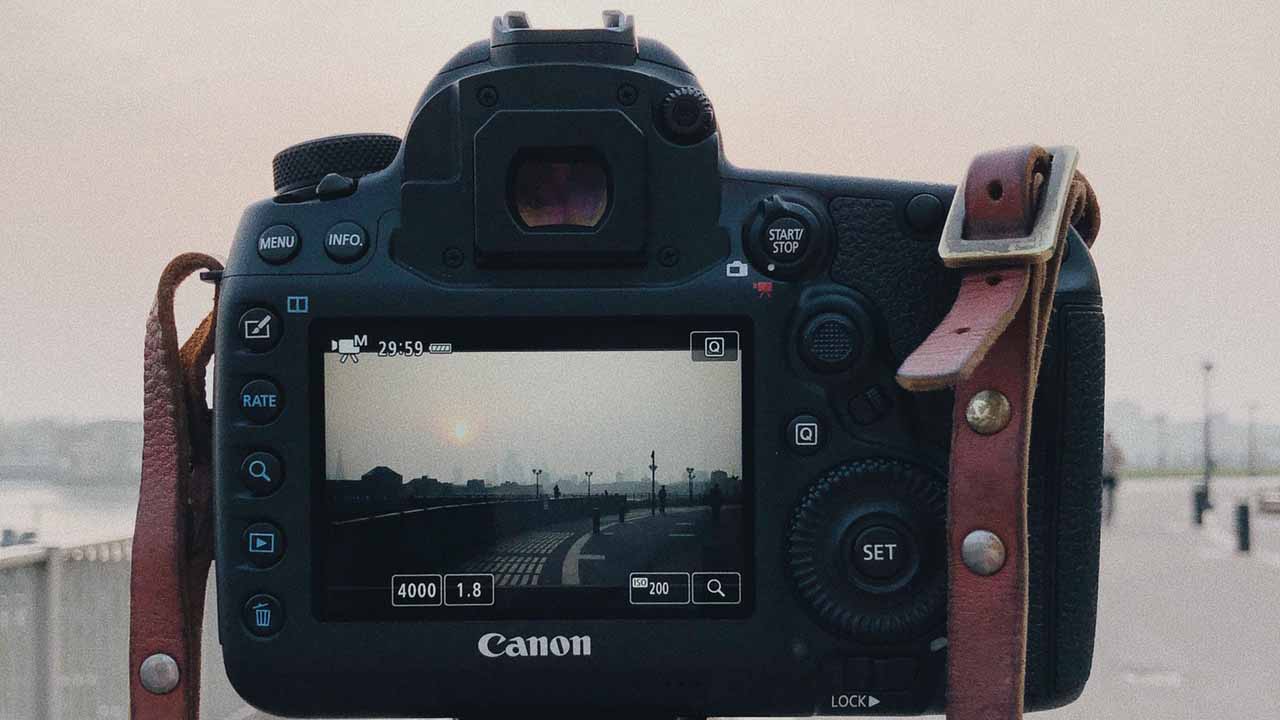 White Balance, often abbreviated as WB, defines how the whites are treated in the image.You see, under different lighting conditions, whites might come out differently.

For example, white under bright sunlight might be a bit warmer than under a tube light. Hence, it is important to set the correct white balance according to the image to get accurate colour reproduction.

Setting white balance is generally easy. All you need to do is just set the required settings such as sunlight, cloudy, shade, flash and so on. However, if you want to go ahead and set a custom value, you’ll have to do that in lumens as it is the value in which WB is measured.

With all these things working in tandem, you’re sure to get the best shot your camera can pull of. Yes, it does take a bit of playing around to get used to all the settings, but the end result is well worth it.

Also read: How to convert HEIC files to JPEG and how to open HEIC on Windows?