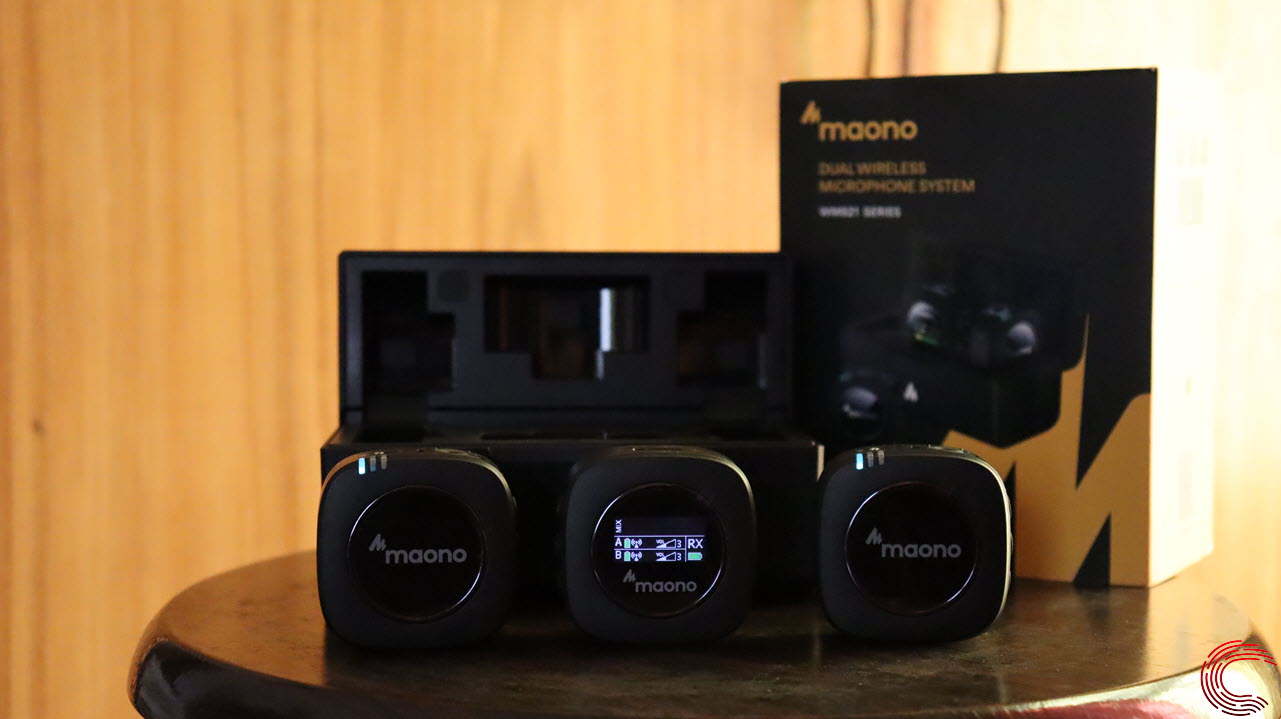 Here we’ll give you a few highlights, followed by a review of the Maono WM821 and let you judge whether it’s worth your buck.

First, let’s go over some of the key features of the Maono WM821 wireless microphone system with dual transmitters before getting on with the review.

You can skip to the review directly by clicking here or go through our quick snippets below.

Here are the technical specifications for the Maono WM821 wireless mic system.

Here’s a first look at the Maono WM821, alongwith our initial review after testing it during a video project voice-over for the same over a day. We’ll be adding more details to this review after a month of using it and doing several projects.

The Maono WM821’s overall build quality feels premium. The case is sturdy, and the pocket-sized transmitters and receiver are lightweight, with clicky keys that’ll last long. The weight also helps, as if you can work with the built-in omnidirectional mic and aren’t attaching a lav mic, you can easily keep the transmitters pretty close to the speakers. The two fur windshields also help diffuse the audio, producing high-quality output.

The transmitter has a power, mute, pairing and low-cut button. The receiver features a LED screen, output jack, headphone jack for zero-latency monitoring and power, stereo/mono and volume control buttons. Both devices have a solid clasp/hook at the back to attach them to thin surfaces or clothes.

The transmitters and receiver pair automatically once switched on — press the power button on each for a few seconds — and you’ll be able to see the battery level of the transmitters as well as the volume levels for each on the receiver’s display.

It is compatible with devices that come with a 3.5mm port. However, a lightning adapter cable will be required to connect it to iPhones, which isn’t supplied in the box.

The Maono WM821 boasts noise cancellation tech, wide frequency response and a Signal to Noise ratio of 82dB, all of which ensure that every audio detail is captured — making it easier to filter ambient noises when editing. The fur windshields supplied alongwith can be easily attached to the transmitter and provide a helpful cover in windy conditions.

If you’re not a fan of a built-in omnidirectional microphone, you can use the lavalier mics in the box or one of your own to get that perfect sound.

The company promises an operational distance of up to 100 meters, which is more or less true in an open field but can be hindered by objects or walls in urban setups, making the effective range a little less. But nonetheless, the device does a good job of maintaining a seamless connection even while walking or jogging. Also, the real-time latency monitoring system is really helpful.

At times, we did face minor transmission issues when moving through rooms when recording the audio, but that can be fixed by adjusting the transmitters a bit, as we found obstructing them mainly causes the issue.

The WM821 dual wireless microphone boasts up to 20 hours of recording on a single charge. They can also be continuously used for 8 hours. The charging case does a good job of keeping the battery levels up, so whenever you’re not using the transmitters and receivers for a long time, keeping them in the charging case is effective in keeping them charged and safe.

The box contains the following: 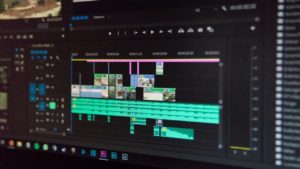 Why is my Verizon phone dropping calls? 9 Fixes

How to turn on Network Discovery on Windows 10? 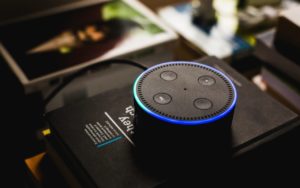 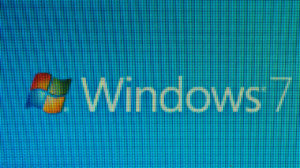 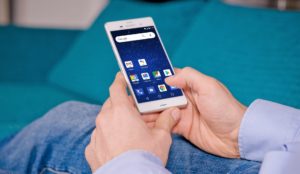 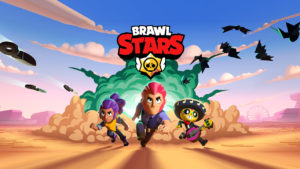