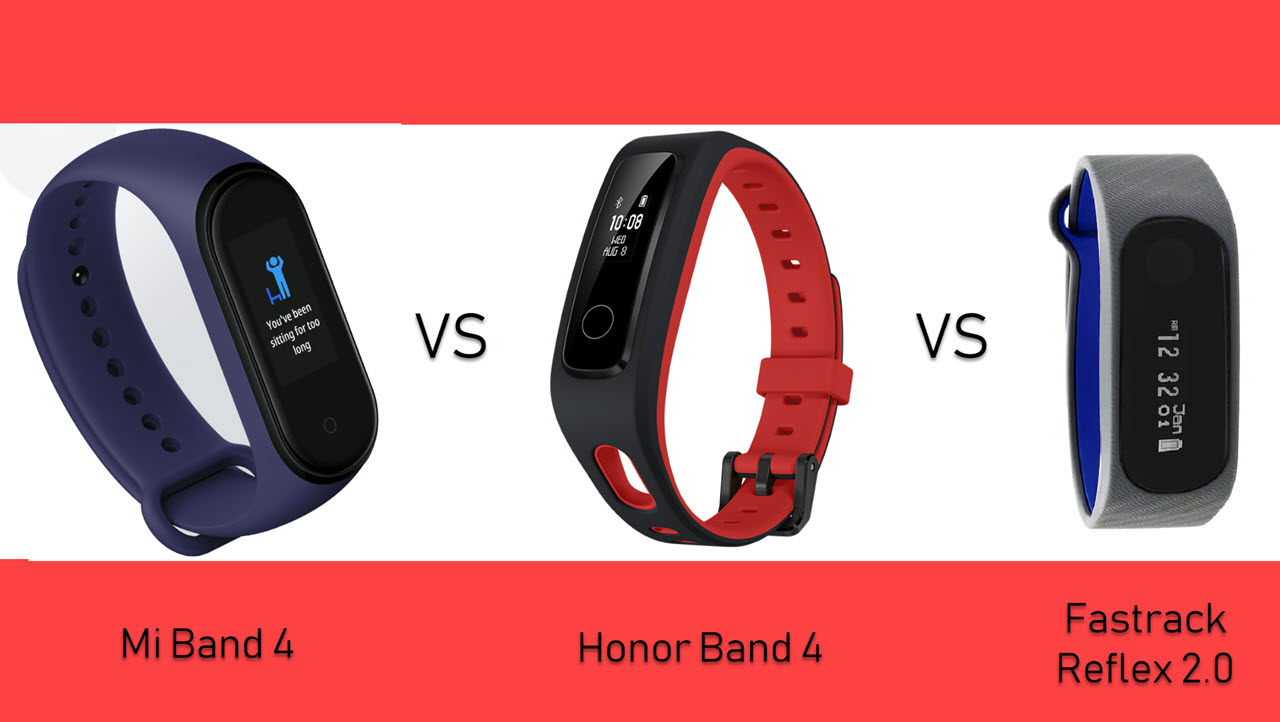 The world of fitness trackers has been on a tide of highs with the increasing level of health awareness in today’s digital age. From manufacturers like Garmin and Fitbit to Xiaomi and Fastrack all providing their offerings to the general public at different price points, this market is one which has a lot of room to grow.

Xiaomi who brought the first affordable fitness tracker to the general public with the MiBand has been taking steps in the right direction with each iteration; this has lead to the current generation having some great features at an affordable price. Although Xiaomi was the first to offer a bang-for-your-buck device, other major manufacturers soon joined in with their bands.

This article will pit the MiBand 4, Honor Band 4 and the Reflex 2.0 by Fastrack against each other to help you decide which is the best for your needs.

How much do they cost? 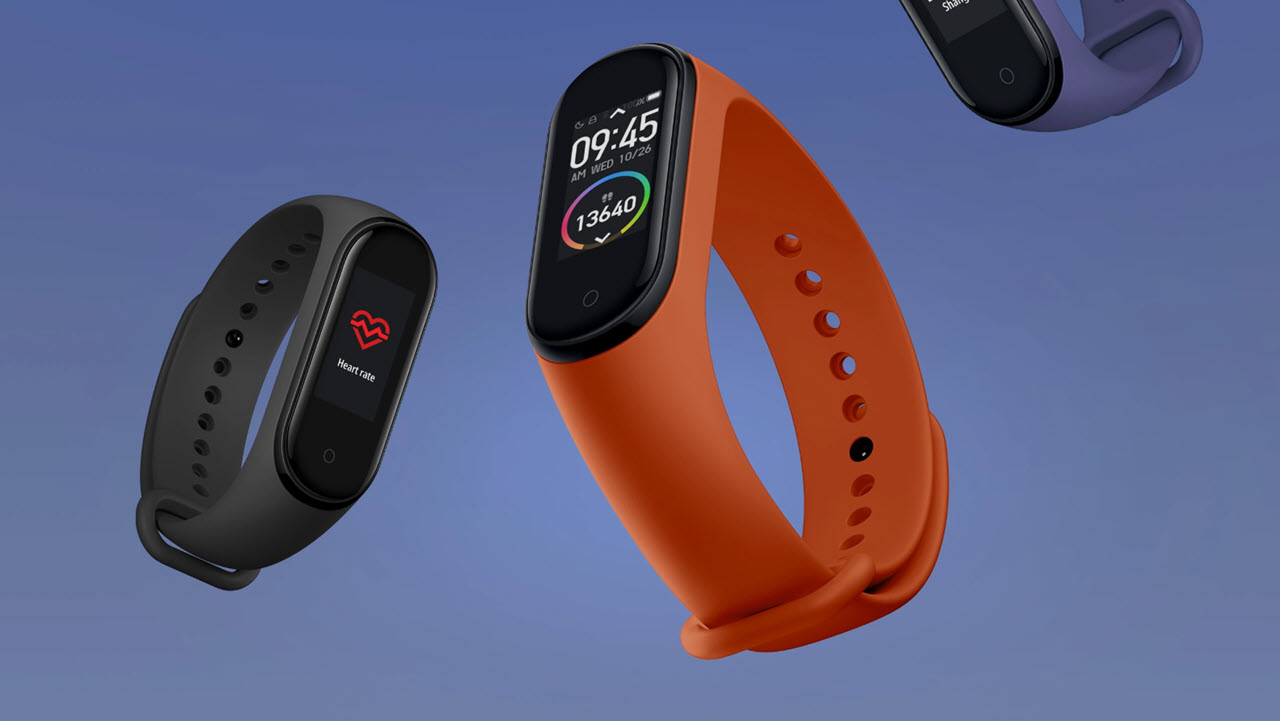 Let’s get on with this comparison by talking about the prices at which these devices retail. Just a heads up, the MiBand 4 does not have official Indian pricing as of now and the amount suggested here is just speculation.

The Mi Band can be expected to have a price of around Rs.2500 for its most basic variant whereas the Honor Band and the Reflex 2.0 retail for Rs.3000 and Rs.1995 respectively.

Fastrack’s device is not as aggressively priced as Xiaomi’s or Honor’s band, and we’d only consider it as a good purchase if you have an inclination towards the brand or prefer the look of the device.

How do they look and feel? 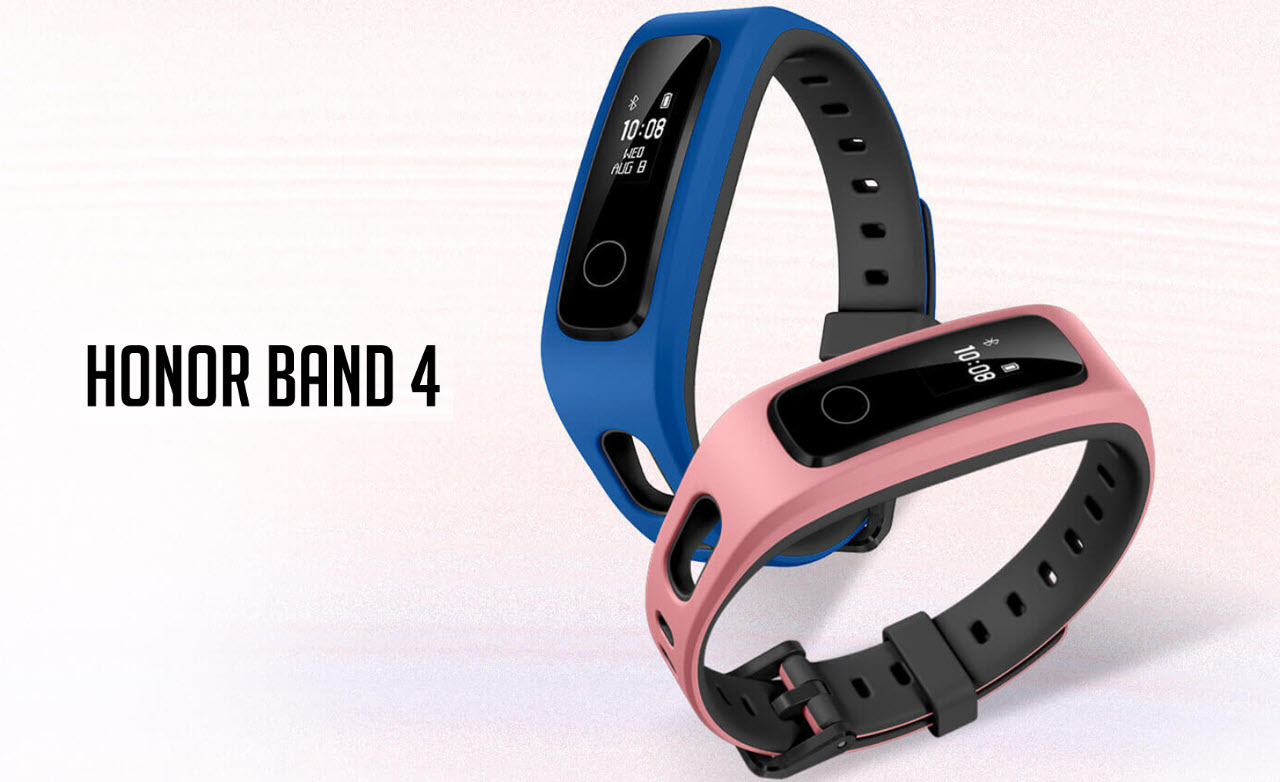 Xiaomi has maintained a uniform design throughout all of its iterations of the MiBand. A pill-shaped tracker which can be removed and inserted into different bands has been the base of this device since its inception. Honor’s band has more of a boxy feel to it, and so does Fastrack’s band.

Fastrack’s band is widest of all the models being compared here while the MiBand is the sleekest. The Reflex is available in three distinct colour options, and Honor also offers three colour options with slight variations whereas the MiBand offers different band colours to allow for drastic changes to its look.

Having used a MiBand before I can say that Xiaomi’s silicon bands feel great on the hand and can be worn for hours without any discomfort.

In this section, the Reflex 2.0 inevitably falls behind the competition as it has a small black and white OLED display while the MiBand 4 and the Honor Band 4 both, offer coloured AMOLED displays. As far as we know the MiBand 4 also has 77 distinct watch faces available for the user to choose and customise their device while the Honor offers four options as of now with the ability to add more via updates whereas the Reflex has a fixed set of screens just to display basic information. 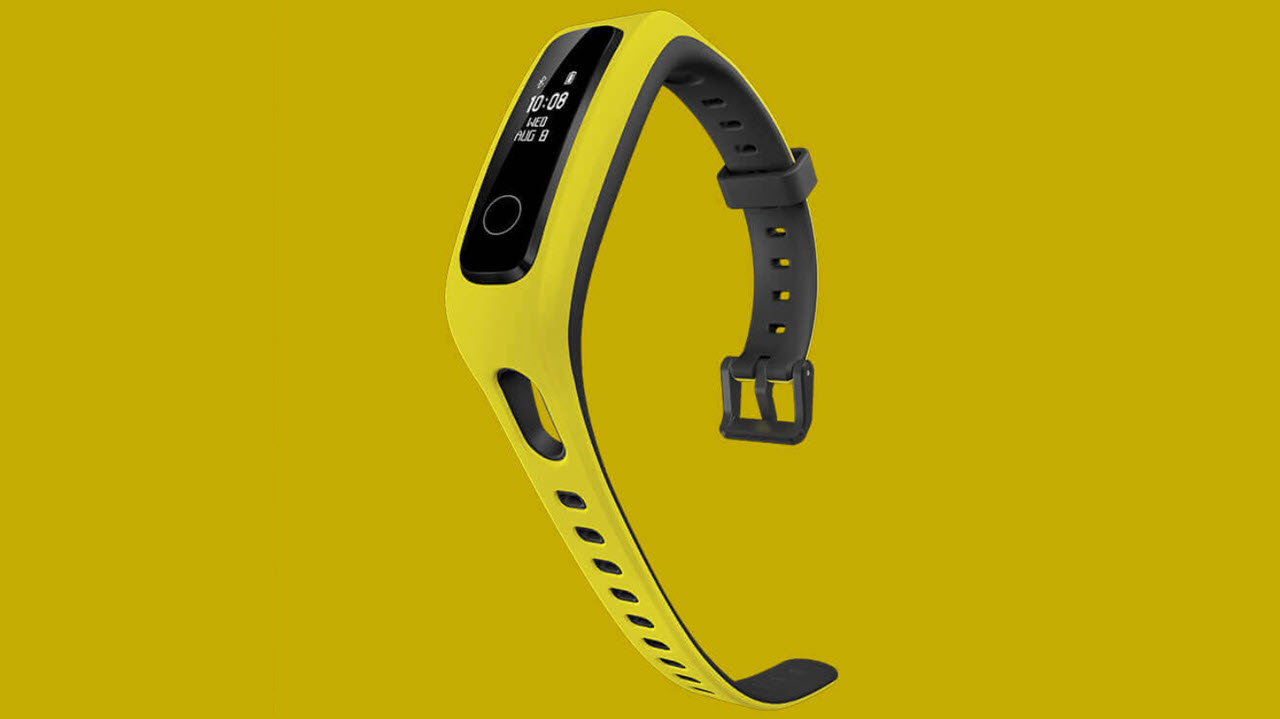 This is a feature which should play a significant role in your decision-making process. According to their testing standards, Xiaomi claims to have 20-day battery life for the MiBand 4 while the Honor should work for 17 days between chargers and lastly we have the Reflex 2.0 which works for ten days on a single charge.

Two out these three bands offer excellent fitness tracking features for their price while the third one is more-or-less uncomparable to them, and that is the Reflex 2.0. The MiBand 4 and Honor Band 4 both offer varying workout tracking features, but the Xiaomi does seem to have more capabilities than the Honor as well.

The Reflex 2.0 offers basic features like sleep tracking, step and calorie counting with decent accuracy whereas the other two competitors utilise their heart rate sensors and six-axis accelerometers to provide the same data with greater detail and higher efficiency. 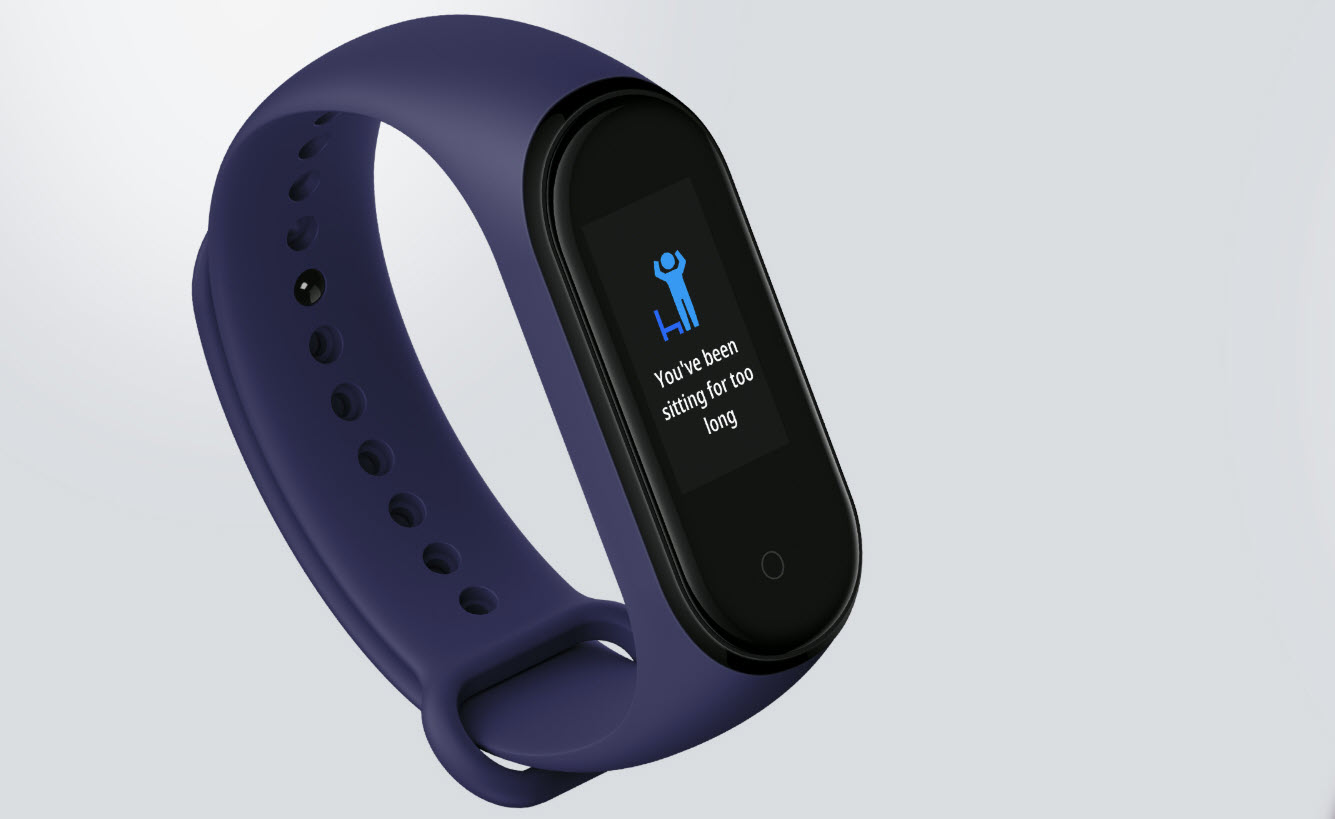 The MiBand 4 has several sport modes with unique data sets for swimming and power walking whereas the Honor Band 4 uses proprietary software from Huawei under the moniker Huawei TruSleep and Huawei TruSeen which help track sleep and monitor heart rates real-time. Honor also had the Center for Dynamical Biomarkers (DBIOM) at BIDMC, a major teaching hospital of Harvard Medical School help develop the sleep software, which is something that Xiaomi does not have to show.

Extra features are something that Fastrack tried to offer with their band to make it a more appealing buy and these are its IPx6 rating along with the ability to track your lost phone and a feature which allows you to use the band as a remote control for your phone’s camera.

The Honor and Mi Bands are both equipped with the capability to be used underwater unlike the Fastrack. Remote capture is a feature that even Honor offers provides with their band, provided you have a phone that uses EMUI (version 8.0 or later) whereas the MiBand has Xiaomi’s voice assistant on-board which allows it to control compatible appliances from the watch itself.

All the fitness tracking bands compared in this article are compatible with iOS and Android devices, while some offer fundamental features when used with a specific phone. Our choice from these would surely be the MiBand 4 because of all the customisability it provides, and its clean and sleek design and its predecessors’ reliability tells us that the band will surely not disappoint when it comes to the market. The longer battery life is also a vital part of this decision.

The band is also set to have a limited Avengers variant on sale when it becomes available so keep your eyes out for that.