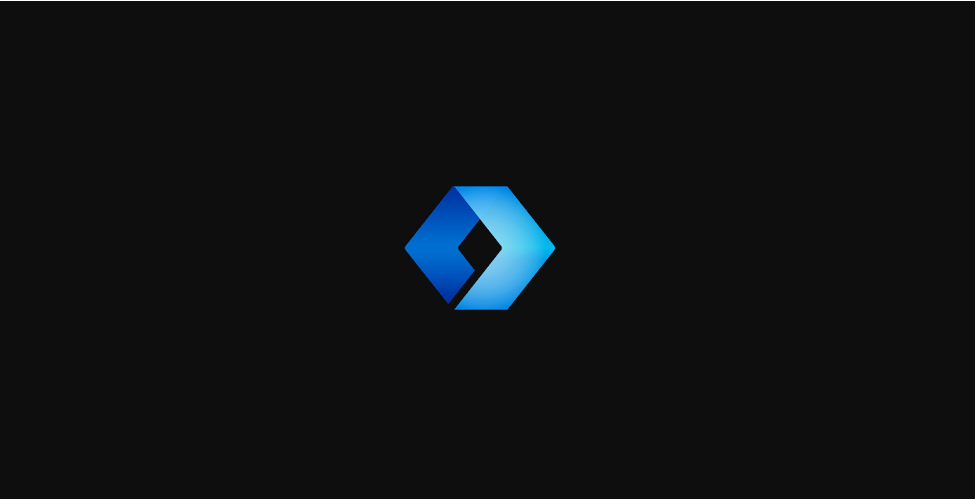 Microsoft has added a “Digital Health” feature with Cortana support on the beta version of its Android launcher that will enable users to track app usages.

The Microsoft launcher “Version 5.1” is an attempt to give users more control over how they interact with social media, Windows Central reported on Wednesday.

Along with the “Digital Health’ feature, the new update integrates the “To-Do” list and “Sticky Notes” to enable users to sync their tasks and notes.

“The launcher’s ‘To-Do’ card now shows tasks from apps Outlook and Skype along with the ‘Notes’ card showing your listings from ‘Sticky Notes’ on Windows, Outlook and OneNote mobile,” the report added.

The new beta version is available for testers on Google Play Store and should be rolling out to all users in the coming weeks, the report added.

In October, Microsoft announced that Windows 10 would soon fully embrace Android to mirror mobile apps on computers so the company has been aggressively updating its Android launcher over the past year.

Earlier this year, the tech-giant added a family-focused location-tracking feature to the Android launcher app along with an activity report feature that maintains a record of what apps are being used on a device and for how long.