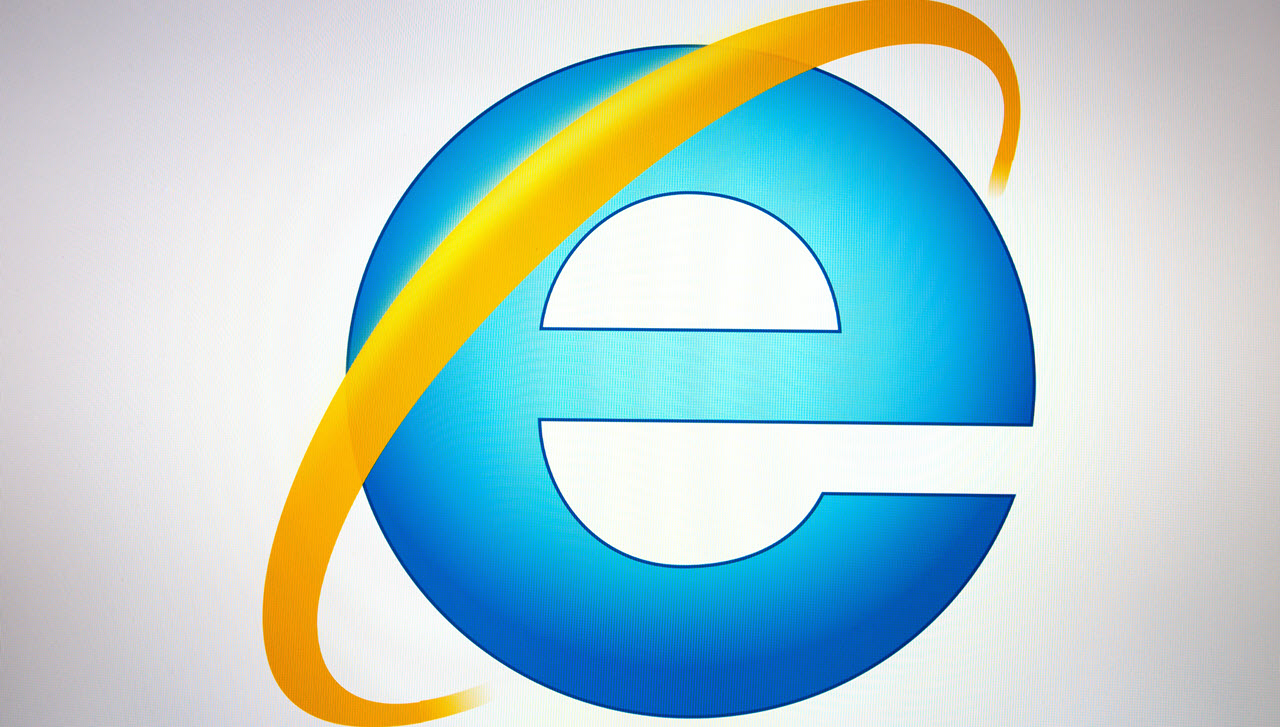 Microsoft’s Internet Explorer and Edge Legacy browsers are at their end of life as the software giant has moved to the new Chromium-based Edge browser and has announced that they’ll be ending support for the two older browsers through 2021.

The tech titan has seen a lot of ups and downs as far as its browser experience goes and come a long way through its web browser journey that began with Internet Explorer in 1995, followed by its transition to Edge browser, which was relaunched earlier this year with its Chromium-based design structure.

After the end of support for both the browsers, users might experience issues with performance as the company will stop developing them further and no future updates will be released. Any new Microsoft 365 features will not be available if the user accessed the service via IE11 after the support is discontinued next year.

“Customers have been using IE11 since 2013 when the online environment was much less sophisticated than the landscape today. Since then, open web standards and newer browsers — like the new Microsoft Edge — have enabled better, more innovative online experiences. We believe that Microsoft 365 subscribers, in both consumer and commercial contexts, will be well served with this change through faster and more responsive web access to greater sets of features in everyday toolsets like Outlook, Teams, SharePoint, and more,” Microsoft announced.

With this announcement, Microsoft is pushing for users to shift to the new Edge browser.

Earlier this month, a zero-day vulnerability in Internet Explorer (CVE-2020-1380) that was caused by a remote code execution bug in the scripting engine of the browser was patched by Microsoft.

In the News: Chrome will soon restrict autofill on unsecure ‘mixed forms’