Microsoft Teams and Outlook and other 365 services down 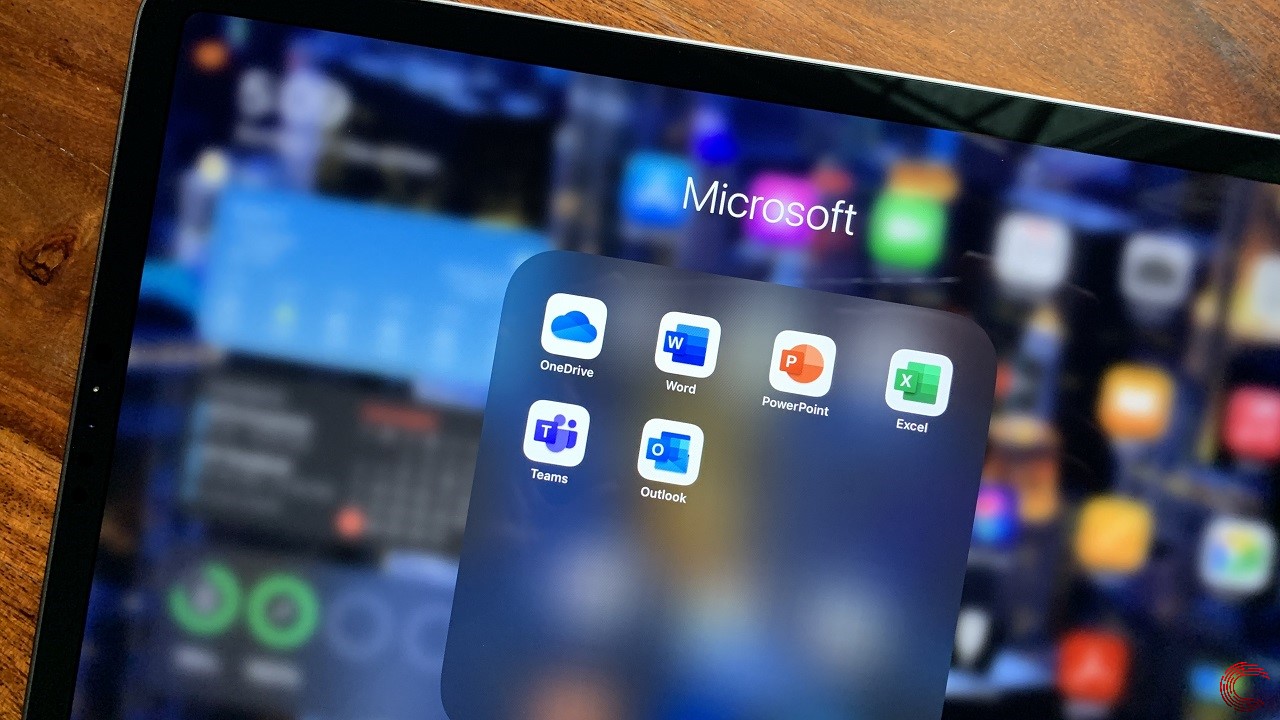 Microsoft Teams, Outlook, Exchange Online, Sharepoint Online, PowerBi and many other Microsoft 365 services are facing a service outage and aren’t accessible due to a networking configuration issue.

People trying to access these services will experience network latency and timeouts when connecting to Azure. The company says that they’ve identified the underlying cause — a WAN update routing change — and are rolling it back while monitoring the impacted services.

While some people are able to access the services, Microsoft says that anyone trying to access Microsoft 365 services via the affected infrastructure will see delays.

If the outage impacts you, you can keep an eye on Microsoft Office 365 status updates here.

In the News: Diksha app exposes data of over 16L Indian teachers and students