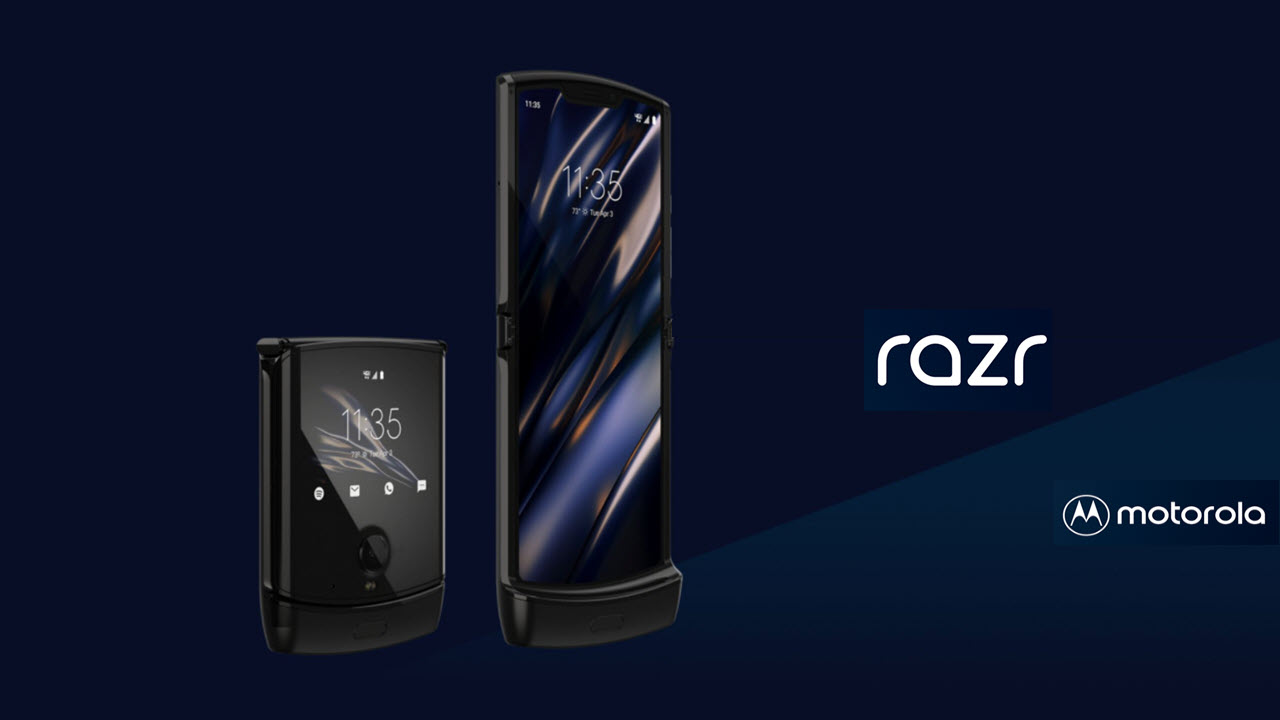 After two shots at the foldable market with a nostalgic design, Motorola is again trying to get the third-generation Moto Razr to tick all the boxes its predecessors couldn’t. However, amidst growing competition and the massive success that Galaxy’s Flip and Fold series have seen, they’ve got themselves a real mountain to climb.

Thankfully, from what we know at the moment, the Razr 3, codenamed Maven, will be a massive improvement over the last two generations. But will it be enough?

In the News: iPhone 14 price and specs: What to expect?

While the phone’s already in development, we don’t quite have a release date for it at the moment. However, if competition is anything to go by, Motorola could align the new phone’s release alongwith Galaxy Z Flip 4, rumoured to arrive in August. German site TechnikNews claimed its sources point to a June 2022 release, which is just around the corner.

As for the price, considering the phone is almost definitely getting Snapdragon’s latest Snapdragon 8+ Gen 1 SoC, the general price point of foldable currently and prices of previous Razr models, a $1000+ price tag is almost guaranteed. We expect the price to be slightly less than the second generation Razr at around $1200.

As mentioned before, rumours suggest the Moto Razr 3 will be on par with just about any flagship launching this year, which means powerful specs all around. Here’s all that we know at the moment.

The phone is rumoured to launch in two models, one featuring the Snapdragon 8 Gen 1 SoC and one with the Plus variant (SM8475). Multiple memory and storage configurations are also on the table, including 8GB or 12GB of RAM and 256GB or 512GB of storage.

The upcoming Razr’s camera specs will also be a significant upgrade from the previous ones. We’re expecting a 50MP f1.8 primary camera with a 13MP secondary camera pulling double duty as an ultrawide or a macro camera.

As for the front, the notch is gone. Instead, we’ll be seeing a 32MP punch-hole selfie camera.

We expect an FHD+ display with an AMOLED panel and a 120Hz refresh rate. Since Motorola is going for a more modern look this time around, ditching the iconic chin gives the phone room for a larger display inside and outside. The contemporary design has also removed the fingerprint sensor from the side, merging it with the power button instead.

Motorola also seems to have worked out creasing and warping issues in the display. Tipster Evleaks reported in a tweet, and there’s a subtle warping and crease evidence if you look at the screen closely.

The phone is expected to launch with Android 12, featuring Motorola’s looking My UX skin. Since the Razr 5G is currently stuck on Android 11, it’ll be interesting to see how Android 12 will look on a Motorola foldable.

This brings us to another point — extended software support. Samsung has demonstrated with its foldable that offering more security and OS updates is the way to go. Motorola isn’t exactly known for delivering updates on time, and with most of its phones only getting one OS upgrade, two if it’s a flagship, Motorola has no excuse to drop fewer updates on a $1000+ phone.

Everything we don’t know (and hope for)

We don’t know anything about the battery life, charging speeds, any possible IP ratings or the device’s durability yet. But it’ll be nice to see a phone that’ll at least get through one day of regular use and won’t take an entire night to charge.

Motorola’s previous foldable wasn’t exactly great at battery life. The 2800mAh battery on the $1400 Razr 5G was dismal, to say the least, even when compared to the still relatively smaller 3300mAh battery on the Z Flip 3. The fact that the phone will feature more powerful internals and a high refresh-rate AMOLED screen indicates a bigger battery and possibly faster charging.

The Razr 5G stuck with 15W charging, which is somewhat disappointing to see at that price point. This time around, 18W or even 25W charging would be nice to see.

Better durability will also be nice to see. It’s already well-known that the previous two Razrs were incredibly hard to get repaired, even from official Motorola channels. More accessible and possibly cheaper repairs would be the way to go for Motorola this time around.