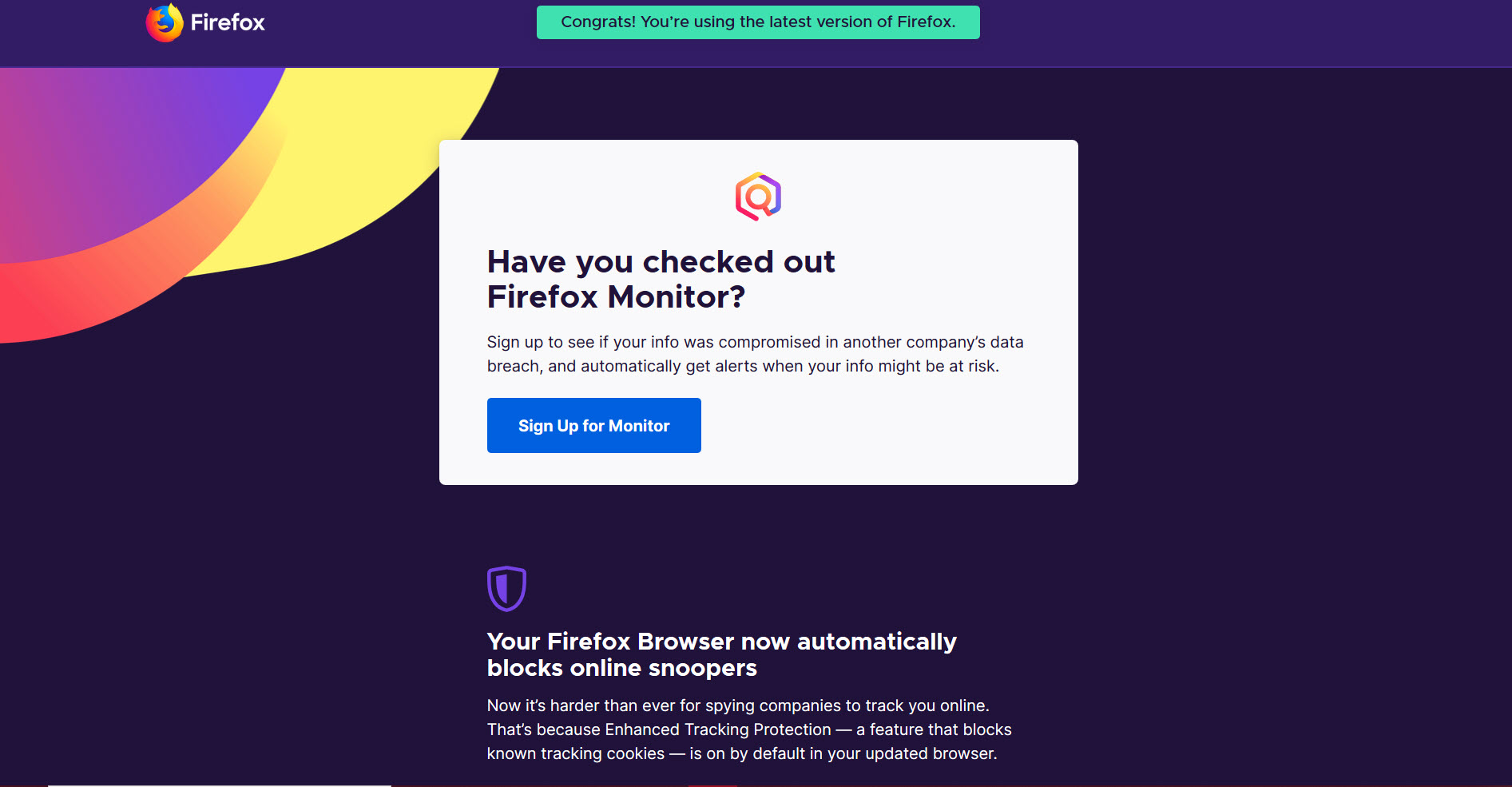 Mozilla has announced that their Firefox browser for desktop and Android will now block third-party tracking cookies and cryptominers by default. This privacy feature, called Enhanced Tracking Protection, was first rolled out in June 2019 for new users and will now be turned on automatically for users worldwide following today’s update.

Firefox will be blocking third-party cookies based on the data on Disconnect’s list, According to the company, over 20% of Firefox users have enabled the privacy feature, and following the latest release, all of the Firefox users will have it enabled on their browsers.

Cookies are often used by websites and various other third-party services to track user behaviour for targeted advertising or recommendation but a number of times that data is also sold for profit. Mozilla aims to target the latter use of data by blocking trackers from websites and services that have been found to be misusing it in the past.

“Enhanced Tracking Protection works behind-the-scenes to keep a company from forming a profile of you based on their tracking of your browsing behaviour across websites — often without your knowledge or consent,” the company explains.

Users will see a shield icon beside the address bar once the Enhanced Tracking Protection feature is working on their browser.

Other changes in the Firefox 69.0 release

You can read the complete Firefox 69.0 release notes here.

How to see which websites are blocked? 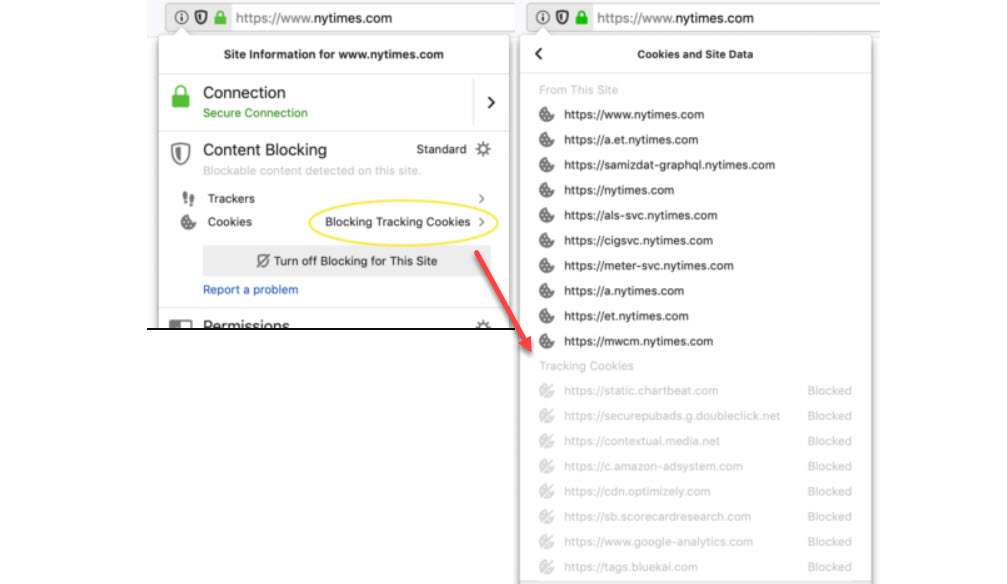