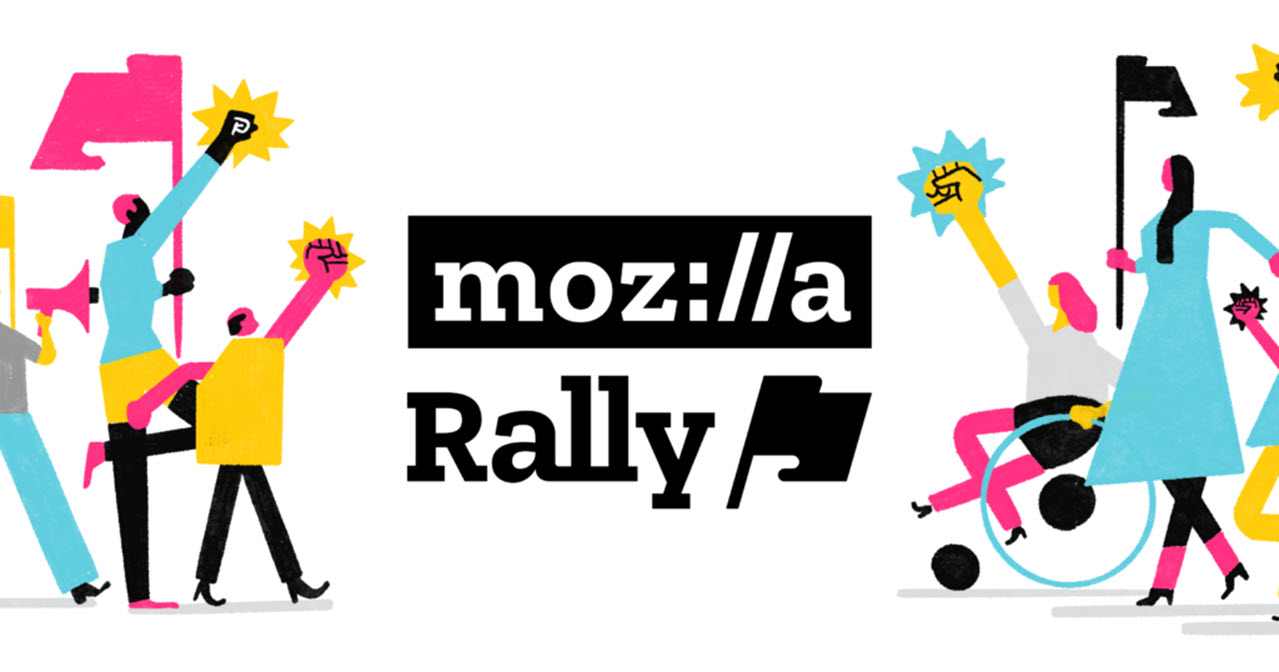 In collaboration with Princeton University, Mozilla announced its privacy-first data-sharing platform called Rally on Friday. The project also collaborates with research groups at Princeton and Stanford for further studies.

When using Rally, a platform built for Mozilla, users choose whether or not their browsing data can crowdfund projects for better internet and society.

According to Rebecca Weiss, Rally Project Lead, “Cutting people out of decisions about their data is an inequity that harms individuals, society and the internet. We believe that you should determine who benefits from your data. We are data optimists and want to change the way the data economy works for both people and day-to-day business. We are excited to see how Rally can help understand some of the biggest problems of the internet and make it better.”

In the News: Microsoft Windows 11 announced: 5 things to know

So how does this work?

According to Mozilla, when you join Rally, you have the chance to participate in data crowdsourcing projects called ‘studies’. These ‘studies’ are focused on ” understanding and finding solutions for social problems caused by the data economy.”

The company also announced a new toolkit called ‘WebScience’ that allows researchers to build standardised browser-based studies on Rally. The toolkit encourages data minimisation and was developed and open-sourced by Jonathon Mayer’s team at Princeton. The toolkit is now co-maintained with Mozilla.

The project is kickstarting with two research collaborator studies. The first one being ‘Political and COVID-19 News’, which comes from the same Princeton team that help develop the platform. The second study is called “Beyond the Paywall” and is in partnership with Shoshana Vasserman and Gregory J. Martin of the Stanford University Graduate School of Business.

Rally is available for Firefox desktop users over the age of 19 in the US. The company plans to launch Rally for other web browsers and countries in the future. However, no date for the same has been specified yet.