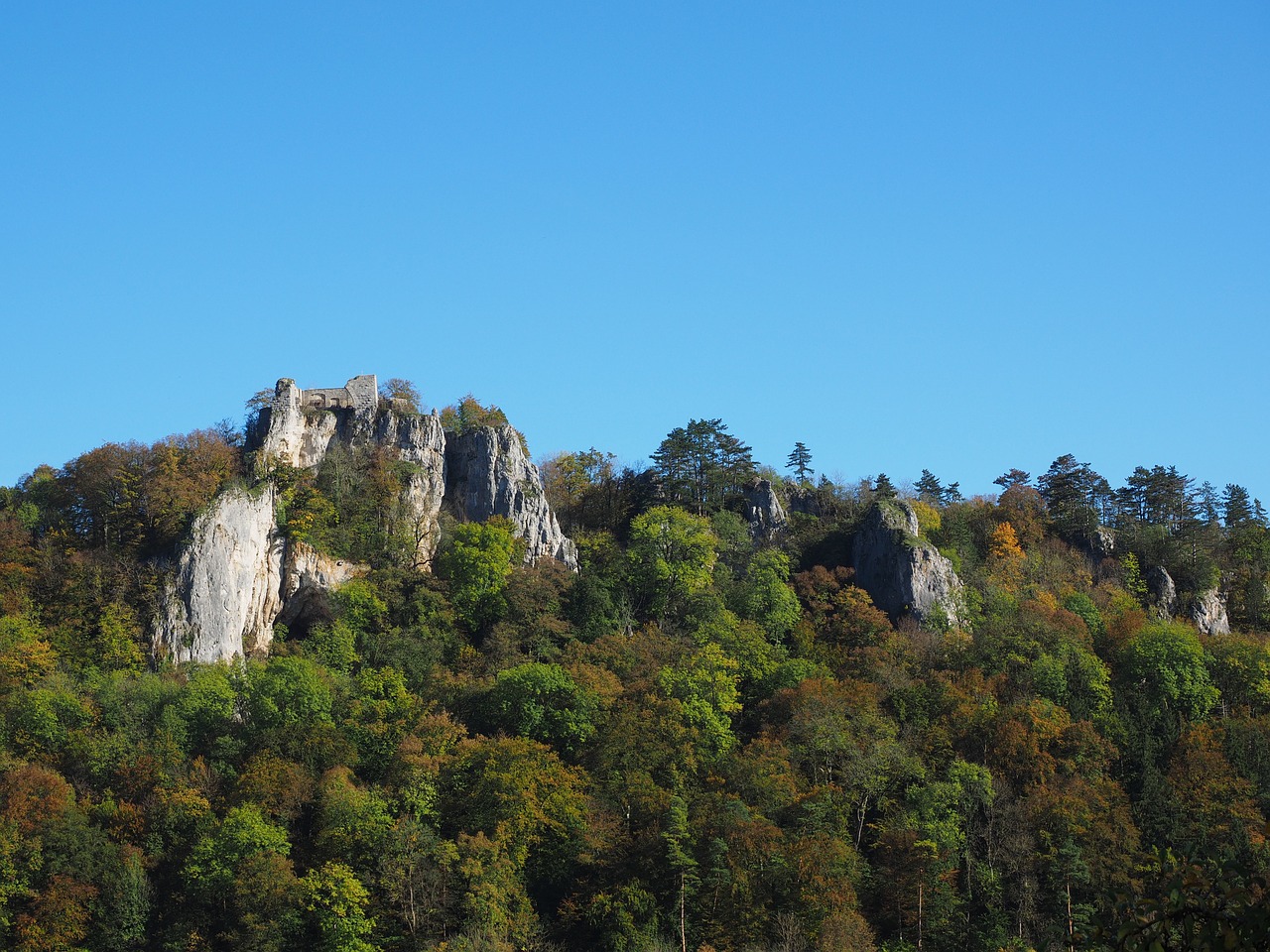 Israeli researchers have reconstructed the spine and rib cage of the Neanderthals in 3D and found that they were not as bent and clumsy as previously believed.

Neanderthals are an extinct species of archaic humans that appeared about 400,000 years ago and disappeared some 30,000 years ago.

The researchers, from Bar-Ilan University and Ono Academic College created a three-dimensional model of a Neanderthal skeleton found in a cave in northern Israel — based on CT scans of the fossilised bones, the Xinhua reported late on Monday.

According to the researchers, the reconstruction showed that the Neanderthals stood upright, had a large chest and breathed mainly through the diaphragm muscle.

The study found that the direction of the Neanderthal ribs is more horizontal than in modern humans.

Also read: AI will be as intelligent as humans in less than 50 years: Experts

The thoracic structure is a key to understanding the Neanderthals’ integration into the territory in which they lived, because it indicates their movement, breathing, and equilibrium abilities.

Understanding how the Neanderthals fitted into their environment allows a better understanding of evolution.

In addition, the movement of Neanderthals has a direct effect on their ability to rely on the existing resources in the environment in which they lived and their chances of survival, the report said.

The Neanderthals were hunter-gatherers who lived in caves, set fire, made flint tools, and survived several ice ages.

They lived mainly in Europe and Western Asia, and Israel was their southernmost border.