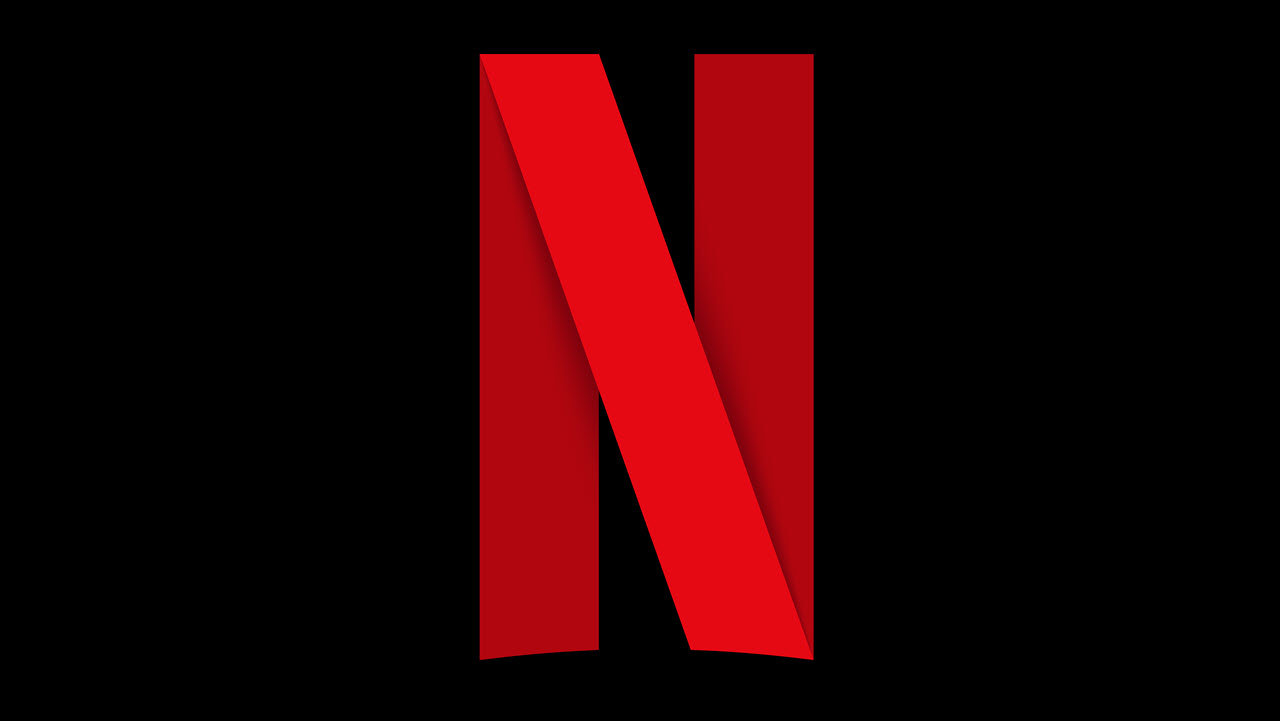 Netflix has launched a mobile-only plan in India at INR 199 per month, which would allow a user to stream videos on the service on a single mobile device in standard definition (SD; 480p).

In addition to smartphones, the plan also works on tablets and provides an ad-free experience, similar to its existing plans. The company will continue to offer the existing plans with a reduction of a rupee in the fee for each of them — starting at INR 499/month instead of INR 500 previously.

New subscribers will be able to avail a free trial month before starting their paid subscription. They will also be able to watch videos on a single device at once and the mobile plan doesn’t support watching videos on laptop or TV.

“We believe this new plan will make Netflix even more accessible and better suit people who like to watch on their smartphones and tablets—both on the go and at home,” said Ajay Arora, Director, Product Innovation, Netflix. “Our members in India watch more on their mobiles than members anywhere else in the world- and they love to download our shows and films.”

A significant majority of internet users in India come online via a smartphone, which is also the common mode of consuming media. With their mobile plan and the ever-increasing potential of the entertainment market in India, Netflix aims to tap into this emerging mobile-based consumer market, which already has stiff competition with the likes of Disney-owned Hotstar, Amazon Prime Videos, YouTube Premium vying for the top spot.

Prime and YouTube offer their monthly subscription for a fraction less than what Netflix is charging. While Hotstar charges significantly more monthly for all the content available on the platform, including shows from Showtime and HBO as well as live sports, its Indian offerings are available for INR 365/year — making it a lot cheaper than any of the aforementioned streaming services.

That said, the online streaming market in India is extremely competitive and with Netflix banking on Indian users to increase their subscriber count by hundreds of millions, the mobile plan seems like a step in the right direction.