Everything that Nintendo announced at its E3 Direct today 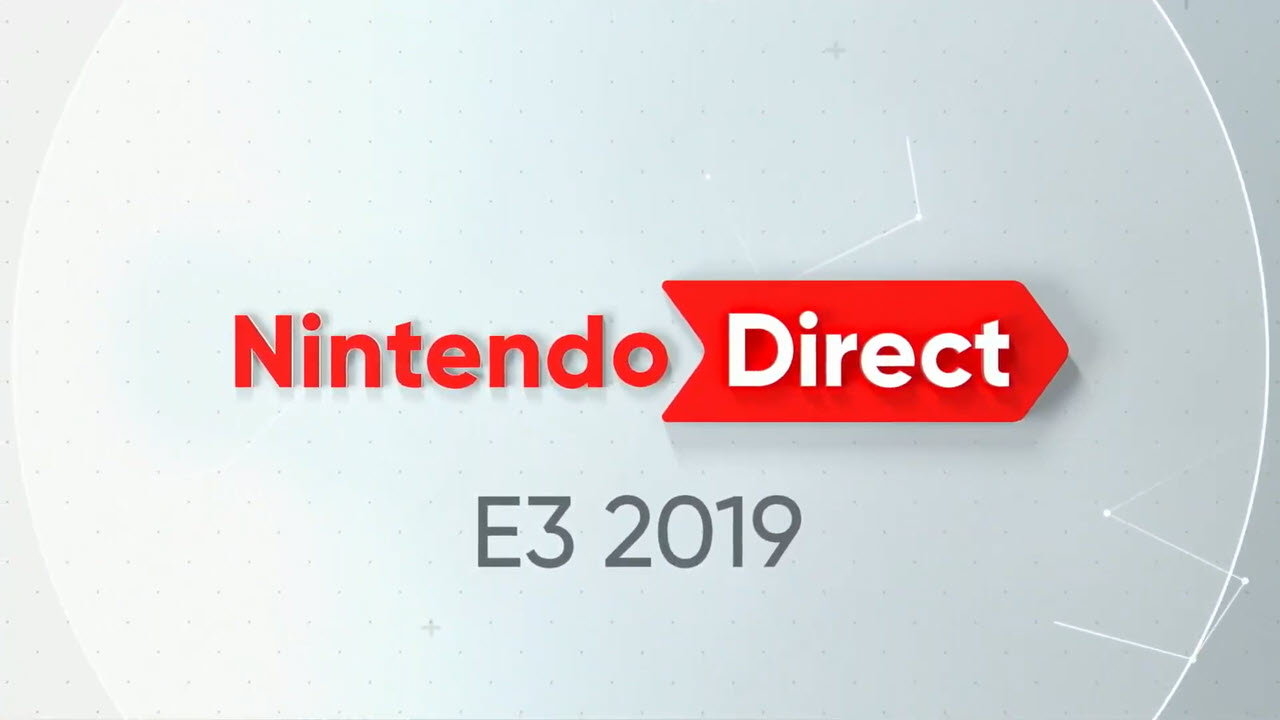 Nintendo took centre stage at E3, 2019 in Los Angeles, California and announced dozens of cool games to look forward to including the much-awaited Legend of Zelda: Breath of the Wild sequel, Luigi’s Mansion 3, Smash Bros, The Witcher 3: Wild Hunt, among others.

Nintendo’s E3 Direct from 2018 was one that was heavily focussed upon Smash Bros., from their 40-minute long presentation, 20 minutes were spent talking about it, but this year, Nintendo targeted upon the fact that their console can cater to every type of player out there.

The Direct showcased games which ranged from open-world combat with RPG elements, top-down view games, to side-scrolling and turn-based play styles. This article is a compilation of everything that Nintendo announced or showcased at their E3 Direct today. The important announcements are as follows.

Legend of Zelda: Breath of the Wild sequel 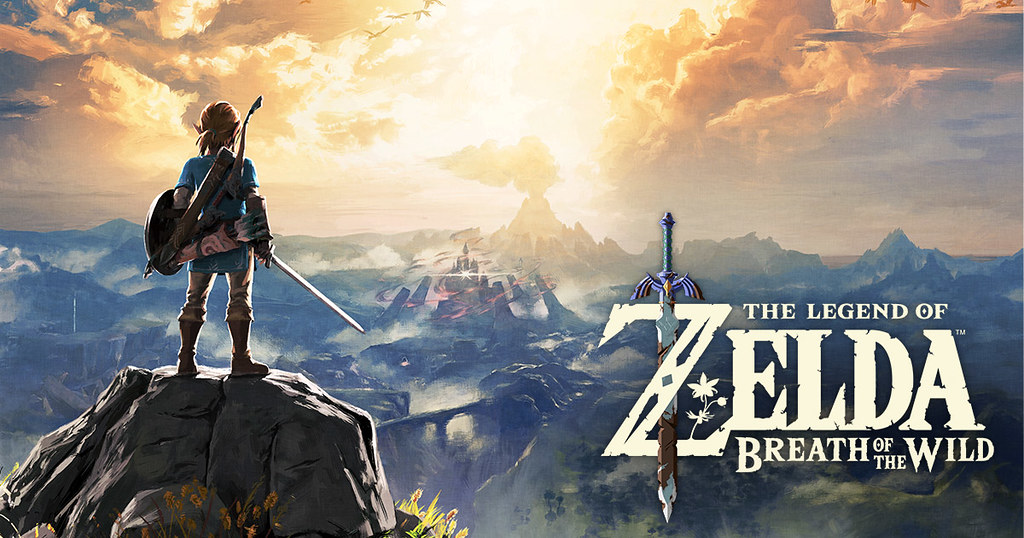 Yes, this is real. There was a clip shown at the end of the Direct presentation, for what one may have initially thought was just another DLC, Nintendo has surely surprised fans with the announcement that a sequel was undergoing development. From the clip shown, we can assume that Ganon with his malicious intent is going to wreak havoc upon on Hyrule once again and this something most players will be looking forward to this year.

Nintendo has sure set up themselves for high sales with a sequel to the hit launch title. 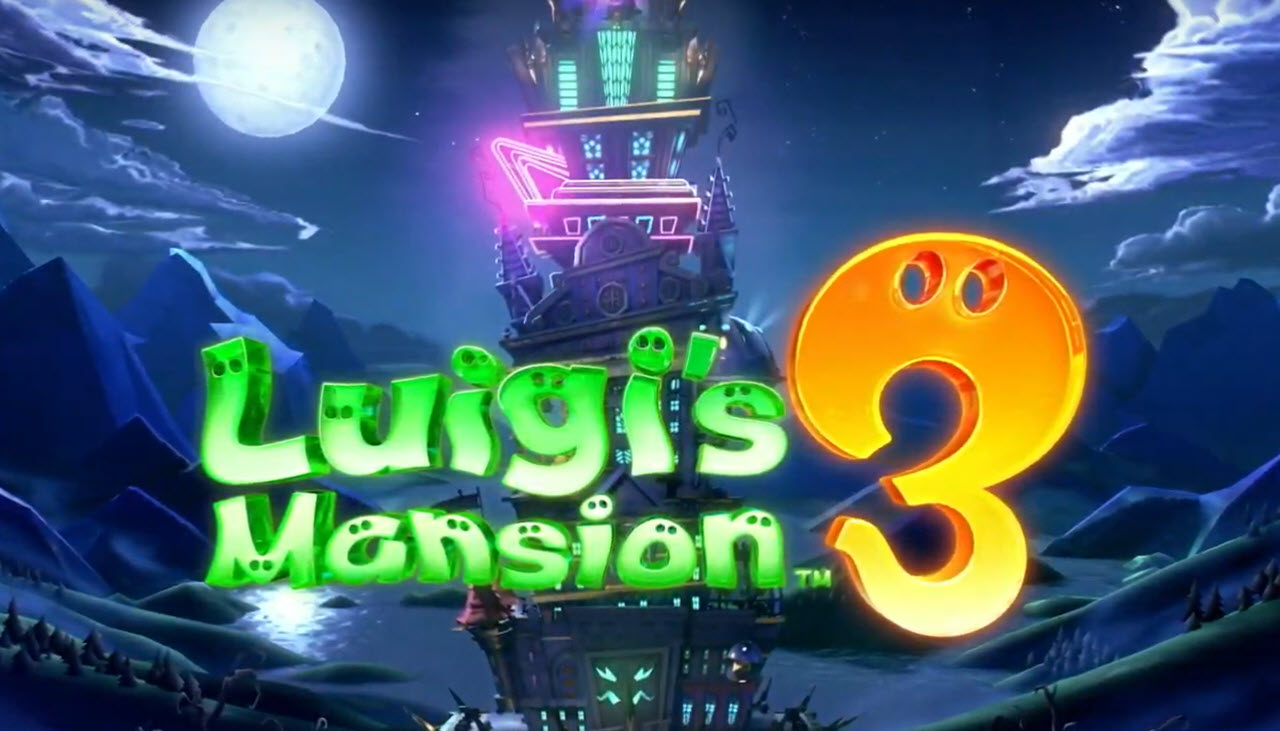 Luigi’s Mansion 3 takes place in a haunted hotel and focuses upon the spooky aspect of this series to add gameplay features which can only make this title better than the previous one. We have Luigi using the brand new Poltergust G-00 with new functions like Slam, Suction Shot and Burst. A brand new invention by Professor E. Gadd, which goes by the name Gooigi brings a unique aspect to the gameplay and allows for multiplayer enjoyment when two JoyCons are available.

The game has a brand new multiplayer mode known as the ScareScraper Mode which allows for up to 8 players at once in a ghost busting frenzy. The game is set to release this year.

This 2015 title was widely acclaimed for all its storyline and the gameplay it offered. It has now made its way to a portable console which can explore its large map on the go without any limitations. The game is said to have a storyline which is affected by player choices and is one of the few open world games set to be available on the Switch. It does not have a fixed release date and only has the year 2019 mentioned as the year of release. 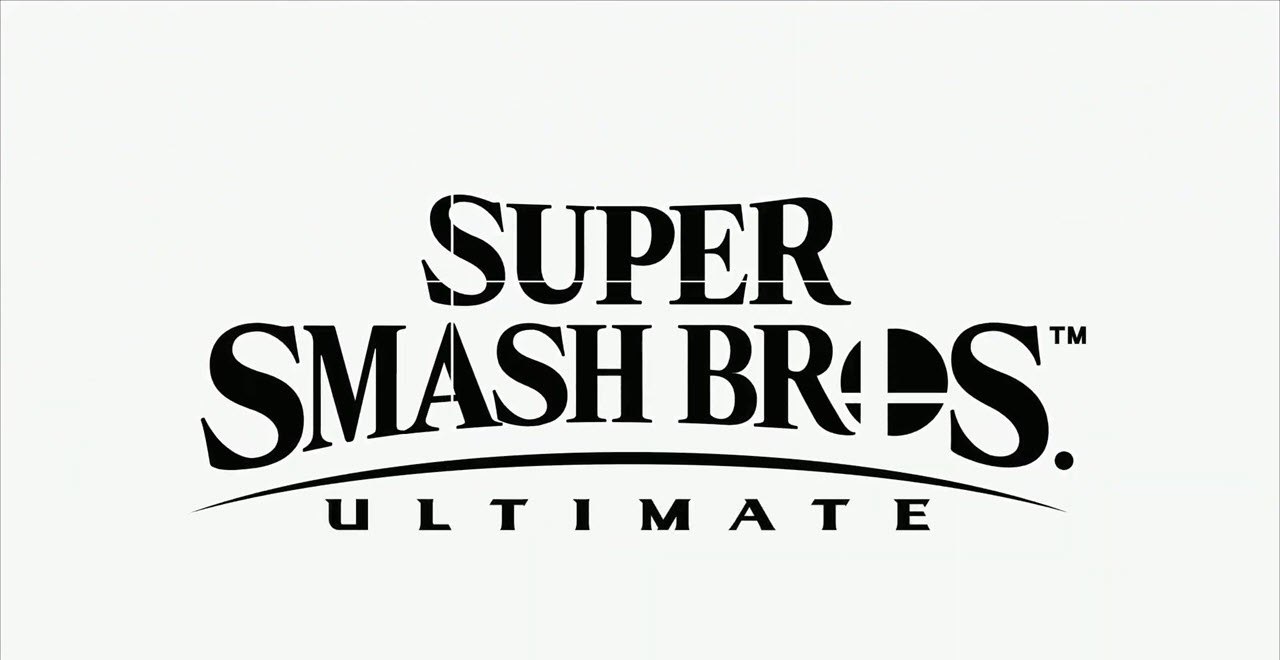 This game which had all the focus last year is not one that was hung out to dry without any attention this time. Two DLC packs were announced for this action platformer. A package revolving around the new Dragon Quest game is slated to arrive this summer followed by a pack introducing characters Banjo and Kazooie in Fall 2019. 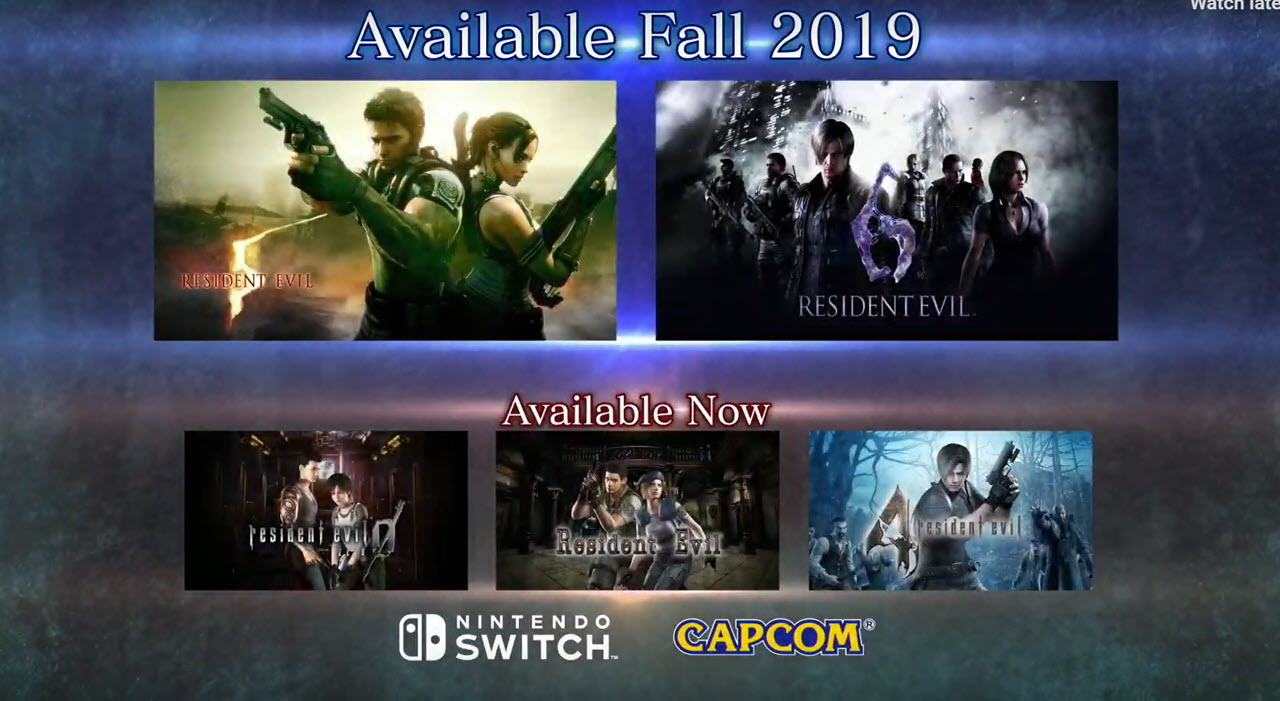 Some of the games mentioned on this list will have dedicated demos being showcased at the Nintendo Treehouse. Games like Super Mario Maker and the new Pokemon titles, Pokemon Sword and Pokemon Shield had no major previews in the video presentation.

The Los Angeles Convention Center is the most exciting location in the world of gaming right now as E3 2019 is underway. With the absence of Sony at this year’s event the appeal of these shows is said to be dying down, but this year has been no less in comparison to the previous years.

Microsoft lead the charge with their Project Scarlet home console and Halo Infinite which was followed by Ubisoft’s keynote where major series like Watchdogs and Rainbox Six got new sequels. Today it was Nintendo’s turn to take the show floor and continue the festivities.

From the lists mentioned above, players have a lot of different types of games to look forward to for the Nintendo Switch. The presentation, by not focusing on big name titles only, definitely made way for an interesting viewing experience and makes us look forward to what Nintendo has in store for us in the years to come.