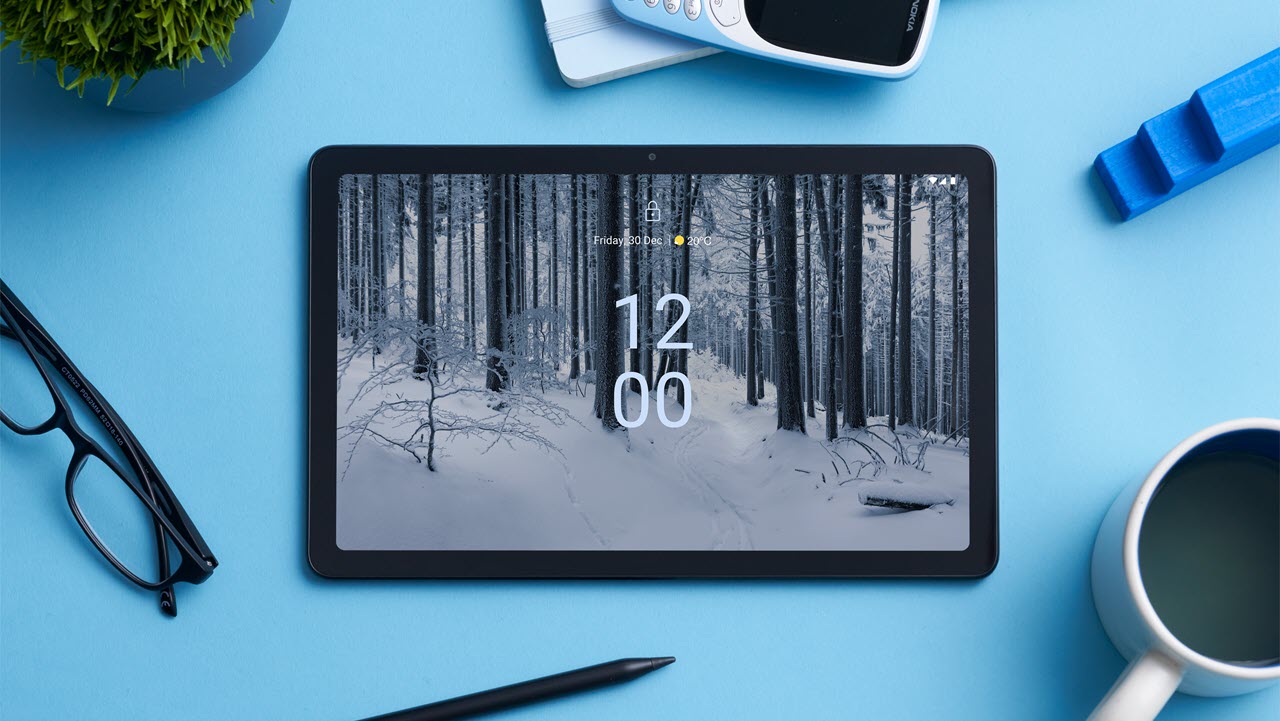 HMD Global, the parent company of Nokia announced today that they are launching a new tablet – Nokia T21 in Indian markets starting at INR 17,999. T21 is available for pre-booking and goes on sale on January 22.

Nokia promises a 3-year security update for Android 12 that ships with the tablet. There are two variants — Charcoal Grey colour — both with a memory and storage configuration of 4 + 64GB.

The tablet features 8MP rear camera with flash and 8MP front camera along with a massive 8200 mAh battery which the company claims can retain 80% capacity even after 800 charging cycles. The battery is enough for 15 hours of web browsing and up to 7 hours of conference calls. You will also get an 18W fast charger out-of-box.

The pre-bookings are open at the official website for INR 1000 and the tablet is expected to be available in retail and online stores from January 22.

The company hasn’t revealed the SoC that’ll be powering their latest tab, indicating it might not be as powerful.

“Nokia T21 also features a 10.3 inch 2K display, with the SGS low blue light certification.  This is a tablet that doesn’t compromise on durability and has all the promises you’d expect so you can keep your device for longer”, said Sanmeet Singh Kochhar, Vice President- India & MENA, HMD Global.

The tablet is made up of aluminium with a 60% recycled plastic cover for the antenna for optimal connectivity.

The Indian tablet market grew by 68% year on year with Lenovo taking the lion’s share. Nokia’s earlier attempt to venture into this market with its T20 tablet did not create much interest among the general public. Nokia T21 certainly packs a punch and can revive HMD Global’s market share.