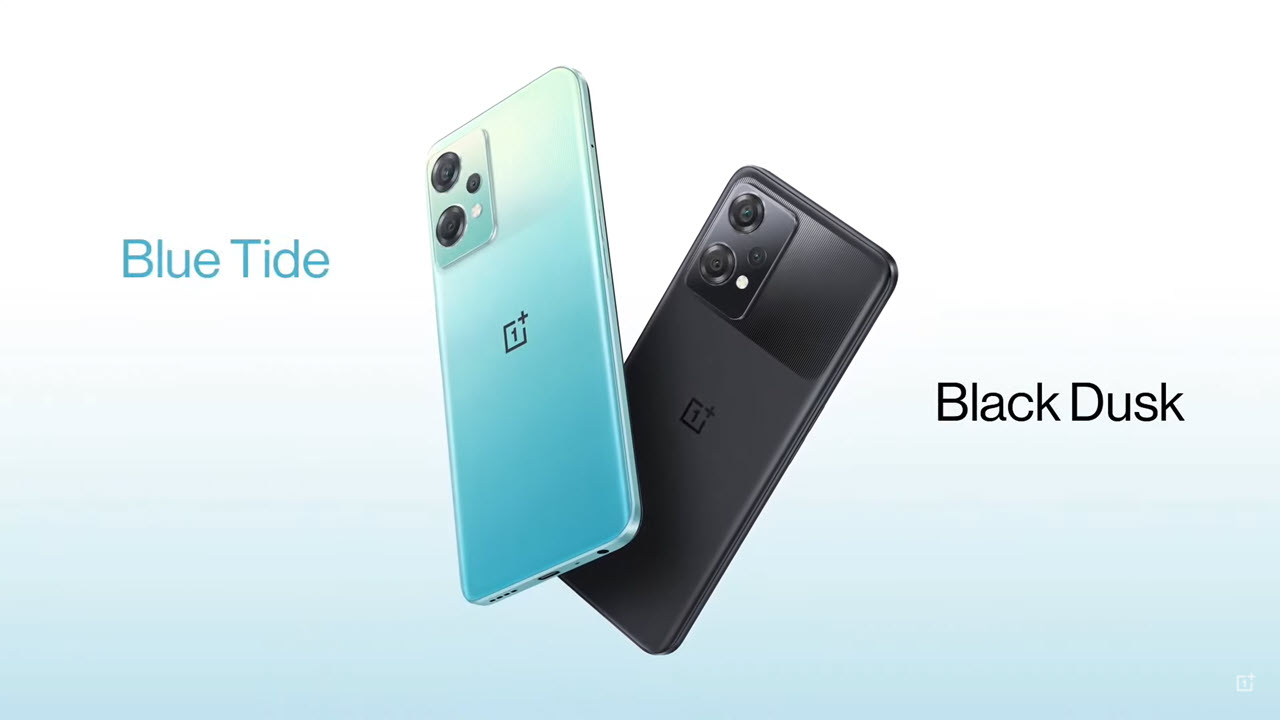 OnePlus has announced two new products in the Nord lineup — the OnePlus Nord CE 2 Lite 5G and the series’ first audio product, the Nord Buds. The Nord CE 2 Lite starts at ₹19,999, one of the first OnePlus phones to do so in recent years, and the Nord Buds come in at ₹2,799.

The rear has a triple camera setup with a 64MP primary camera paired with a 2MP macro and a 2MP depth sensor. There’s a 16MP hole-punch camera on the front, similar to its more expensive 10R sibling.

Instead of going the MediaTek way, OnePlus has decided to use the Snapdragon 695 SoC in the Nord CE 2 Lite. The SoC is based on a 6nm process and has eight cores as high as 2.2 GHz.

You’ll find a 5000 mAh battery which should be enough for about a day of heavy use, considering the internals aren’t that power-hungry. The charging, however, is a tad bit slower at 33W.

In the News: OnePlus expands the 10 series lineup; announces the OnePlus 10R 5G

The sale for the Nord CE 2 Lite 5G begins April 30. The pricing for the different variants is as follows.

The phone comes in two colours, namely Blue Tide and Black Dusk. The hardware specifications are as follows.

The first audio product in the Nord lineup

Alongside the new phone, OnePlus also revealed the Nord Buds. The buds feature titanium-coated 12.4mm, dynamic audio drivers. The drivers go hand in hand with the built-in Dirac Audio Tuner for a bass-heavy experience with support for Dolby Atmos.

There are four built-in mics for AI Noise Reduction on calls. The buds also get an IP55 rating, Bluetooth 5.2 and support OnePlus’ Fast Pairing tech. The company claims audio latency at 94ms with the Pro Gamer Mode.

OnePlus claims that the buds will last for as long as seven hours, with the case bringing the battery up to 30 hours overall. The case also supports fast charging, giving up to five hours of listening time on a 10-minute charge.

Open sale for the buds starts on May 10, and it’ll be available on the OnePlus website, OnePlus Store App, Amazon, Flipkart, and OnePlus Exclusive stores. They’re priced at ₹2,799.

In the News: Google starts accepting requests to remove personal information from Search 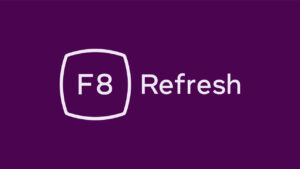 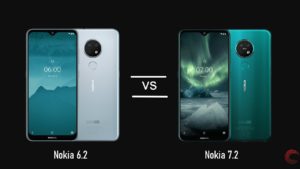 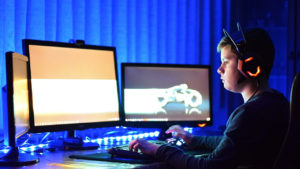 How to get Black Dye in Minecraft? 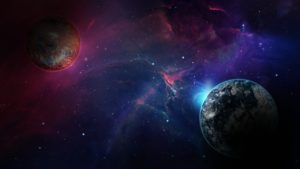 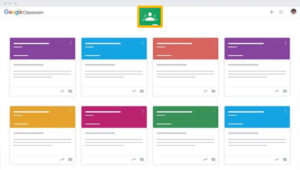 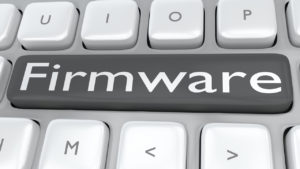 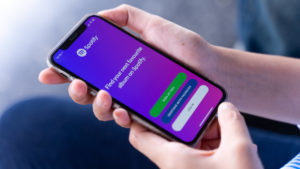