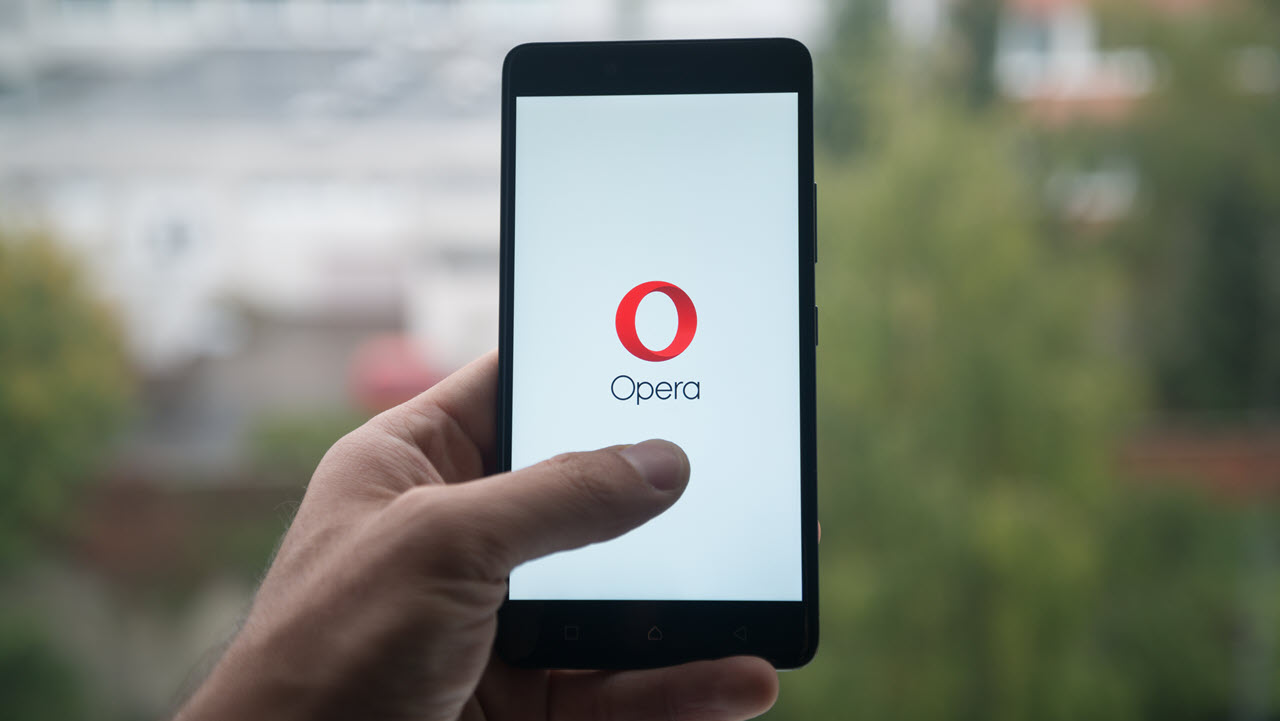 Opera has been indulging in short-term predatory loans in several African countries and India, which is against Google’s new and updated app policy, as per researchers.

All was good with Opera until new management took over and the company went public after Opera was acquired by a consortium of two Chinese companies — Kunlun Tech and Qihoo 360. From here things went berserk and Opera saw a rapid decline in the market shares, which was more pronounced in Africa, where Opera had a strong foothold. All this lead to the company looking towards other markets, namely, the short-term lending.

As Hindenberg Research has shown, four Opera-owned apps — OKash, OPesa, CashBean and OPay offer lending products in India as well as African countries such as Kenya and Nigeria. These apps offer their services while violating Google Play’s policy. The apps loan the money for 7-29 days depending on the app, as shown in the research, but in their meta description, these apps claim 91-365 day loan claim.

The researchers also found that the apps show a misleading rate of interest, which is in some cases 10-12 times the actual rate with the late APR being 20 -24 times higher. The apps also harassed the borrowers even if the payment is delayed by one day by threatening legal action against them. This also brings us to the question of security and privacy as these apps have access to the personal contacts of the individuals. Keep in mind that these loans are offered to those countries where there is a lack of basic facilities.

Instead of complying with Google’s new policy, Opera went further and raised another $82 million in a secondary offering.

Researchers also pointed out towards several shady deals that the company has made over a period of time like investing in a karaoke app, Starmaker, which is owned by its current CEO and Chairman. The company has also made deals with an anti-virus company, 360 Mobile Security, to help Opera in the marketing ventures, which is a surprise as the security company has no other marketing clients.

The researchers noted that Opera has been restating the past revenue and are showing fraud profits.

In the News: Turkey lifts the ban on Wikipedia after two and a half years