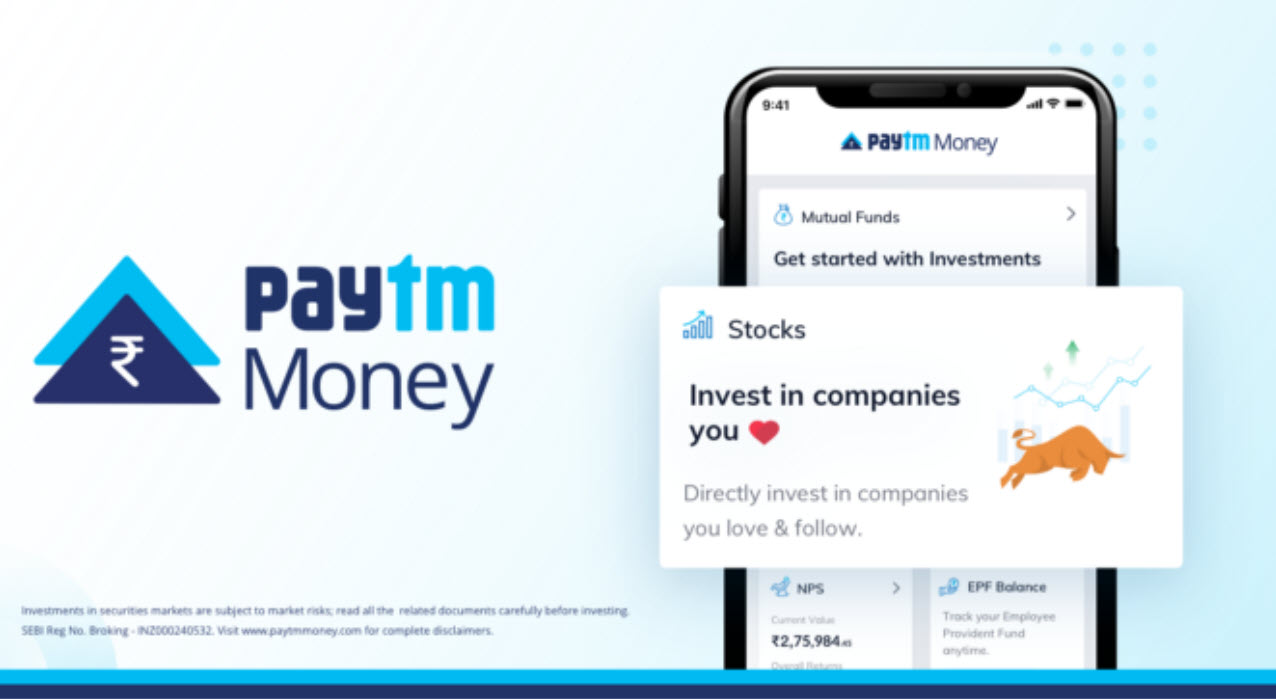 Paytm has launched stockbroking services on its investment and wealth management app, Paytm Money, as the company aims to drive higher penetration in equities investment in the country

Stock trading service on the Paytm Money app is currently being rolled out to the limited users on Android and web and a broader rollout is expected over the next few weeks. iOS users can also expect the new service to be available on their apps in a few weeks.

The cash and intraday trading is currently being launched in beta and roll out of the derivatives segment is scheduled for later.

The company says that Paytm Money’s 6 million users who invest in mutual funds and NPS investments cover over 98% of pin codes in India.

“For this, the app would provide in-depth financial & historical price data for every listed company to enable investors to research the stock market on their own. This promotes simple, convenient, and quick investing, as well as informed decision making by the user. We remain committed to making Paytm Money a comprehensive wealth management platform for every Indian.”

Earlier this week, on Monday, Paytm announced a new Android-powered POS system, which looks like a smartphone and is available on rent at an inaugural price of INR 499 per month. 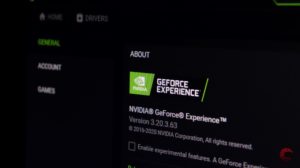 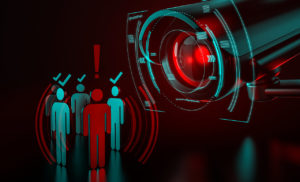 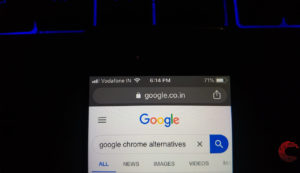 Top 5 alternatives to Google Chrome that value your privacy 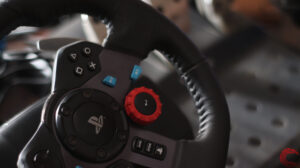 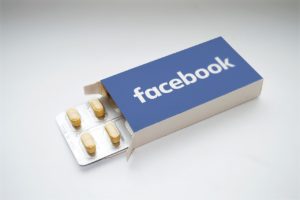 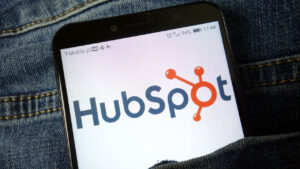 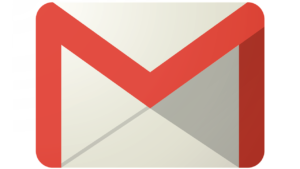