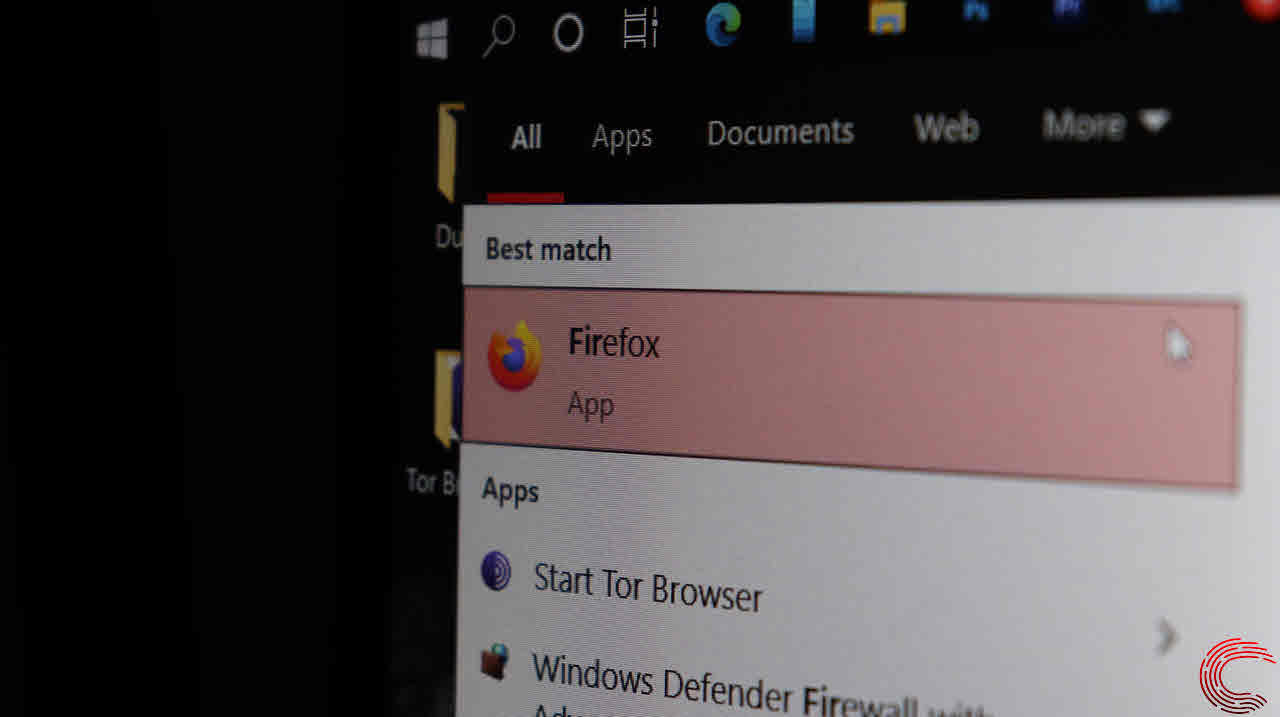 Firefox is a well-known browser that has given fierce competition to Google’s Chrome over the years. The browser is best known for its security feature and the fact that it doesn’t hog your system memory as Chrome does.

However, nothing is perfect, and so is the case with Firefox. The browser does have some issues that occur here and there. In this article, we’re talking about how to fix the PR_CONNECT_RESET_ERROR in Firefox.

Generally, the issue is caused when a user tries to connect to a webserver with the HTTPS protocol, but the request gets denied. The error message basically means that there’s something in the middle ( a firewall, most likely) terminating the connection early.

There are several reasons why this could happen — some of the most popular ones being.

You’re most likely to encounter this error when trying to access the internet on a closed connection, for example, a university or office network. Such networks are quite restrictive in nature and only allow for a few select sites to be accessed.

Also read: How to delete saved passwords in Firefox?

Here are six ways you can fix this.

Disable Protocol Filtering in your Antivirus

Aforementioned, one of the most common reasons why you might encounter this error is some TCP Protocol filtering that abruptly terminates the connection between the peer (your machine) and the webserver you’re trying to access.

Chances are, your antivirus is enforcing a protocol filter of sorts that’s causing this. If you’re using a third-party antivirus like McAfee, Avast or the AV suite, you should try to disable protocol filtering and try to reaccess the site.

Alternatively, you could also try disabling your antivirus temporarily to see if that fixes the error. If it does, we recommend removing the antivirus and switching to a more open alternative such as Windows Defender.

Corrupt files in your browser’s cache can cause all sorts of problems, including this one. Here’s how you can clear out the cache in Firefox.

Restart your browser and try accessing the site again.

If you’re using any other firewalls apart from the default Windows one, chances are it’s sending an RST to Firefox to terminate the attempted connection between the browser and the webserver.

Try disabling or removing the firewall to check if the browser works without one. If it does, either remove the firewall for good or add an exception for Firefox in the firewall settings.

Disabling any proxies or VPNs that you might be using

Another rather common reason people run into this issue is when they’re trying to connect to a host through a proxy or a VPN connection, and the host keeps on denying the connection request.

Several high profile sites, especially streaming ones like Netflix and Amazon Prime Video, detect and disable proxies or VPNs these days. In such cases, the solution is pretty straightforward. You disable your proxy or VPN client and try connecting to the host again.

If you’re sure you’re encountering this error because of a geolock by your ISP, try using a VPN client to change your geolocation and reaccess the site. It’s worth a shot anyway.

Use a different network

If nothing else works, you’re just going to have to switch your network and try again. Some university and/or office networks have stringent guidelines in place which your VPN or proxy might not be able to bypass.

Also read: Chrome vs Edge vs Firefox: Which browser should you pick?