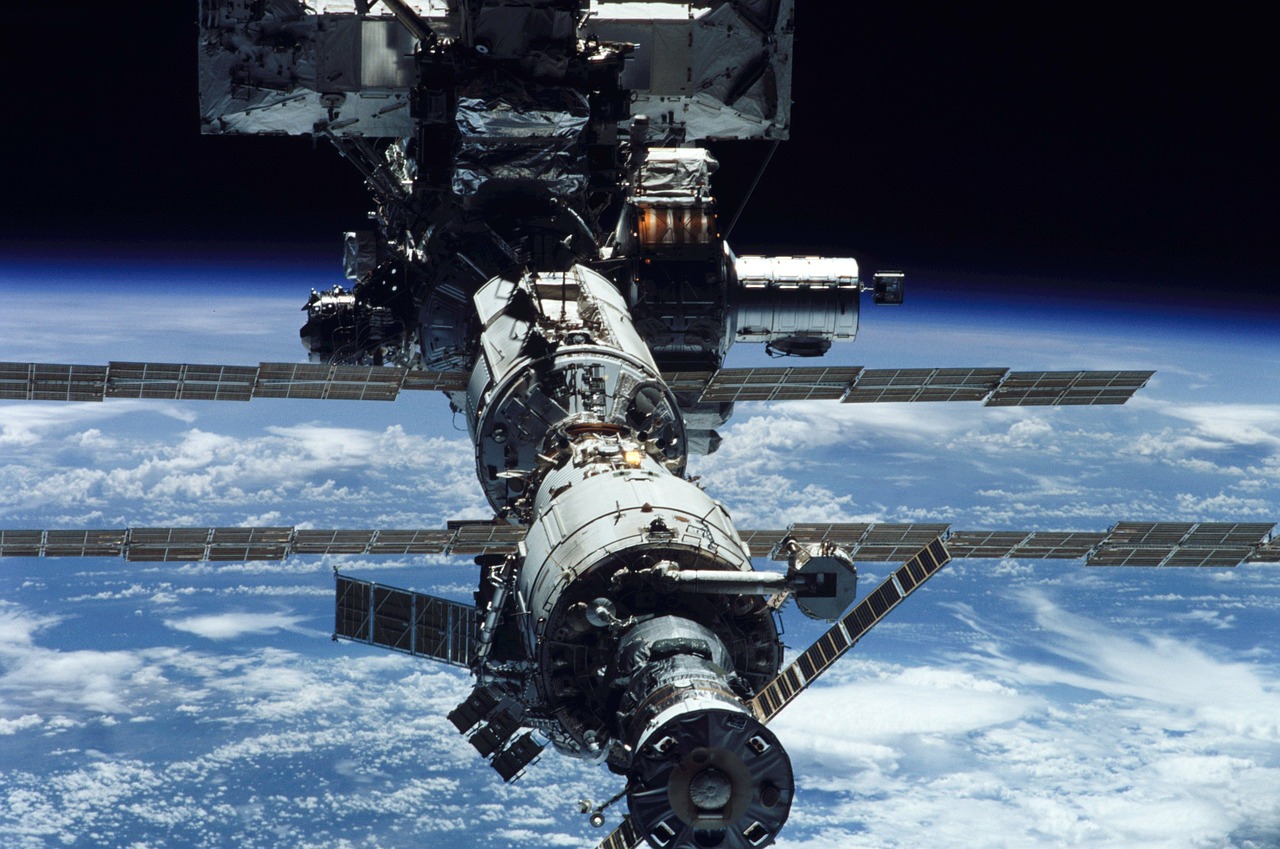 The cargo ship was launched at 21:14 Moscow Time on Friday (1814 GMT) along with the Soyuz-FG space launch vehicle from the Baikonur cosmodrome in Kazakhstan, according to a Roscosmos statement, reports Xinhua news agency.

The Progress MS-10 ship will deliver to the ISS about 2.5 tons of various cargoes, including fuel, air, water, scientific equipment, and life support means for the crew, the statement said.

The convergence of the Progress MS-10 with the ISS and the docking will be carried out automatically under the supervision of the mission control center and Russian cosmonaut Sergei Prokopyev on the ISS, which will take place on November 18, it said.

This is the first launch of a spacecraft toward the ISS since the failure of the previous manned mission on October 11.

The capsule of the Soyuz MS-10 spacecraft with Russian cosmonaut Alexei Ovchinin and US astronaut Nick Hague on board made an emergency landing in Kazakhstan after the carrier rocket malfunctioned shortly after lift-off.

Russia then suspended manned space missions and is planning a new one for early December.

Prokopyev, US astronaut Serena Aunon-Chancellor and German astronaut Alexander Gerst, who are now working on the ISS, are expected to return to Earth around December 20.