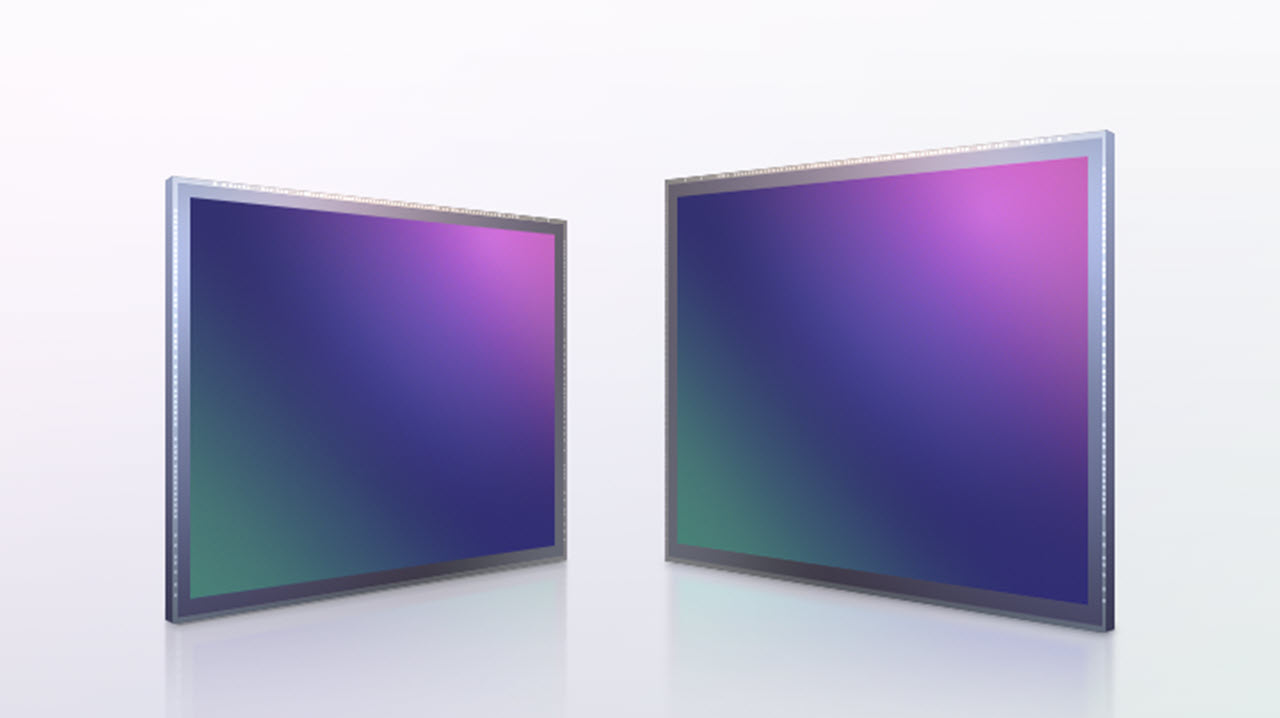 Samsung has announced a new 200-megapixel camera sensor for smartphones, the ISOCELL HP1. The sensor has  0.64μm pixels and uses a two-by-two or four-by-four binning technology to transform the sensor architecture according to different environments.

The announcement on Thursday also included a new ISOCEL GN5 sensor, a 50-megapixel sensor with 1.0μm pixels incorporating Samsung’s Dual Pixel Pro technology. This makes the GN5 a smaller version of the GN2, the largest camera sensor on a smartphone debuting with the Xiaomi Mi 11 Ultra.

Samsung’s new pixel-binning technology, called ChameleonCell, allows the HP1 to change the overall number of megapixels to get better low light pictures or capture 8k footage without loss in quality or resolution.

In the News: LinkedIn’s Stories come to an end

Where are the 200 megapixels?

The HP1 works differently in different lighting conditions. In low light, the HP1 turns into a 12.5-megapixel sensor with 2.56μm pixels by merging 16 neighbouring pixels. The new bigger pixels are better at absorbing lights meaning a better overall low-light picture.

In outdoor light and brighter environments, the full 200 megapixels come to light with their 0.64μm pixels to give you ultra HD photos on your smartphone.

Samsung also claims that the HP1 can capture 8k footage at 30 FPS with minimum loss in the field of view, otherwise known as frame cropping, something many smartphones and even cameras do to capture higher-resolution footage.

To achieve this, the HP1 once again merges four neighbouring pixels to turn into a 50-megapixel sensor instead and captures 7,680 x 4,320 (or 8k) footage without having to crop or scale down the full resolution image.

The GN1, on the other hand, uses the Dual Pixel Pro technology to “substantially boost” autofocusing capabilities. The tech places two photodiodes together either horizontally or vertically to better recognise pattern changes in all directions.

When you put together over a million of these photodiodes together, you get a sensor with significantly better autofocus regardless of lighting conditions.