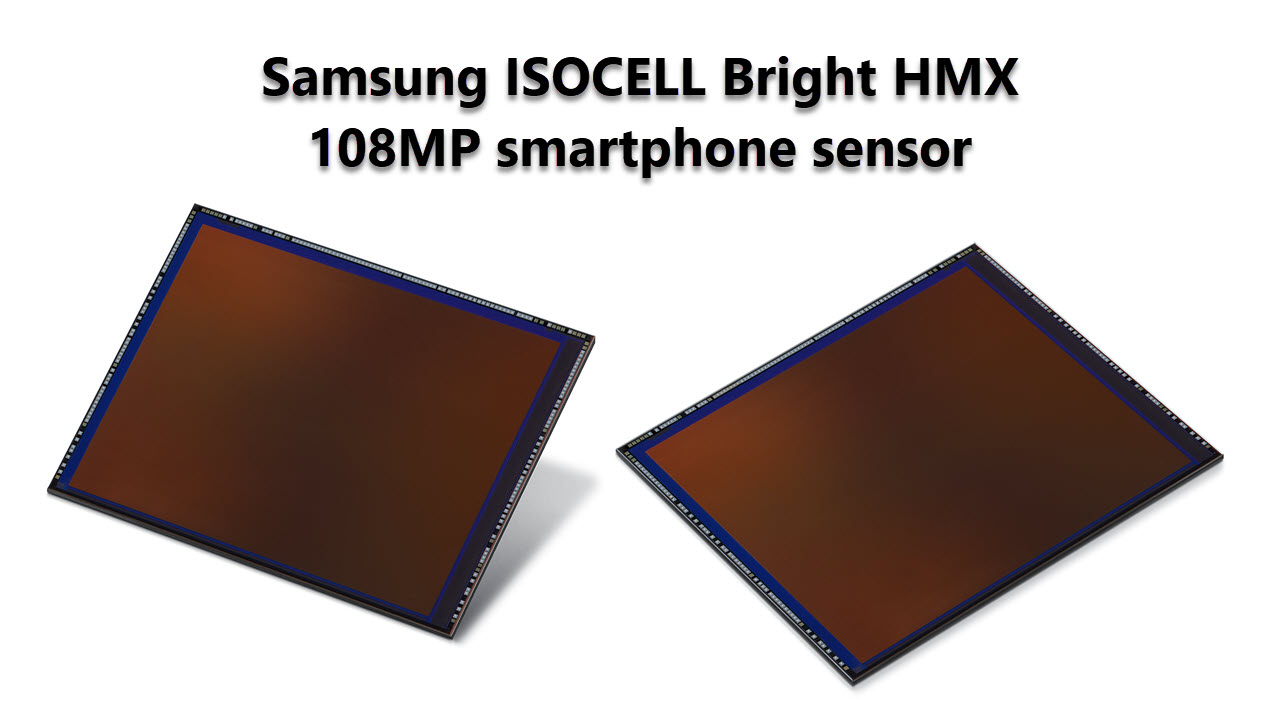 Samsung Isocell Bright HMX image sensor, which will bring DSLR-quality resolution to smartphone photography, was announced by the company in collaboration with Xiaomi, on Monday.

The 108MP Isocell Bright HMX sensor is the first one to go beyond 100 million pixels in smartphones. This means that the image quality will be significantly sharper than existing smartphone cameras.

The HMX sensor allows more light to enter in case of low ambient light due to its 1/1.33-inch size, which allows a brighter image reproduction; the camera also uses high ISO in dark settings to reduce noise. Similarly, in bright conditions, the sensor switches to a low ISO automatically, optimising the light to electrical signal conversion.

Samsung and Xiaomi have worked together from the early conceptual stage to production of the 108MP sensor, says Lee Bin, co-founder and President of Xiaomi.

Also read: What is a Time of Flight Camera (ToF) and why are phone manufacturers using it?

“We are very pleased that picture resolutions previously available only in a few top-tier DSLR cameras can now be designed into smartphones. As we continue our partnership, we anticipate bringing not only new mobile camera experiences but also a platform through which our users can create unique content,” Lee said.

“Samsung is continuously pushing for innovations in pixel and logic technologies to engineer our ISOCELL image sensors to capture the world as close to how our eyes perceive them,” said Yongin Park, executive vice president of sensor business at Samsung Electronics.

“Through close collaboration with Xiaomi, ISOCELL Bright HMX is the first mobile image sensor to pack over 100 million pixels and delivers unparalleled colour reproduction and stunning detail with advanced Tetracell and ISOCELL Plus technology,” Park added.