How to fix Shell syntax error: Unexpected end of file? 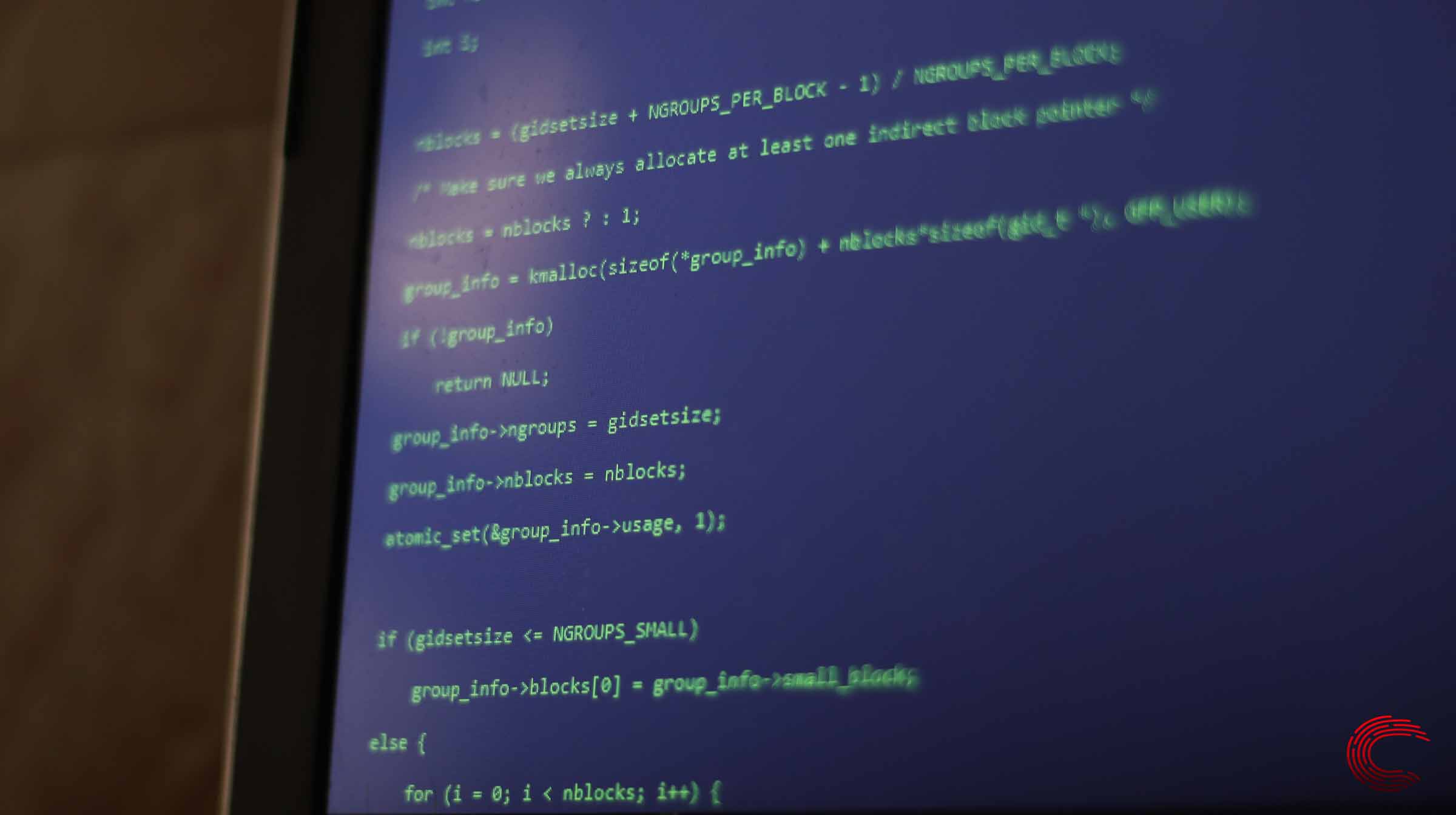 One of the many advantages of using Linux is that users can write shell scripts that can perform administrative or maintenance tasks on the system without the user having to do everything manually.

That said, writing shell scripts, especially more complicated ones, can be a bit of a task and hence, beginners often tend to make basic syntax mistakes that can cause these scripts to halt mid-execution.

In this article, we’re looking at the “Shell syntax error: Unexpected end of file” issue in Linux, its causes and what you can do to fix the problem.

The error is primarily caused by mismatched structures somewhere within the script itself, which causes the compiler to think the script is terminating before it actually should.

Something as trivial as not closing quotes, if or while statements, or anything else that the compiler expects to close before the actual script itself can trigger this error.

The best way to fix this error is to start cleaning your code. Make sure everything is indented properly, and the errors will automatically start standing out. Since the issue can be caused by several factors and missing pieces inside your code, the problem varies from script to script.

For longer scripts, you can use the -x flag to run the script in debug mode, which helps point out errors. This can be helpful in longer scripts where you might not be able to see the error right away. The syntax is as follows.

This will help point out any missing closures that might be causing your script to terminate prematurely and help resolve the error.

Also read: How to fix error: enoent: no such file or directory?