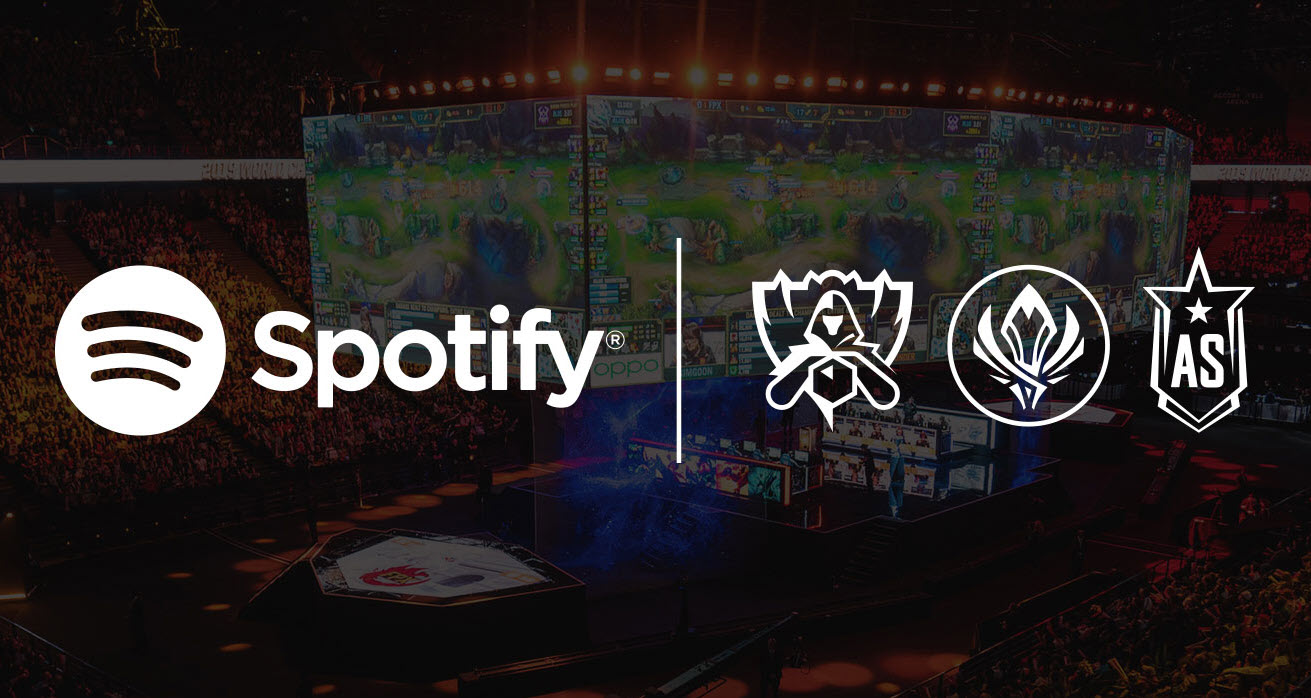 Spotify and Riot Games, the developer behind the famous multiplayer online battle game League of Legends, are joining forces and have entered a multi-year partnership that makes Spotify the exclusive audio streaming partner for the global Esports events of League of Legends.

League of Legends official soundtrack garners upwards of 4.8 million plays per month and Spotify is taking this gamer fandom on their platform on step further by announcing a hub for the game.

Spotify users will be able to access new music podcasts, playlists inspired by the gaming community as well as the official League of Legends and Road to Worlds 2020 playlists.

Riot and Spotify are also collaborating on other projects such as new League of Legends podcasts, a 9-episode series called ‘Untold Stories: Top Moments from Worlds’, which tells the story of the game leading up to the upcoming 10th League of Legends World Championship.

“Music and audio are an intrinsic part of our sport and game, so we are thrilled to partner with Spotify to provide our fans with another platform where they can enjoy the ultimate manifestation of League of Legends,” says Naz Aletaha, Head of Global Esports Partnerships, Riot Games.

Game highlights, sound effects and interviews with key players will also be available on Spotify through this collaboration.

“Our partnership with Riot Games will create a first-of-its-kind audio universe for the millions of Spotify and League of Legends fans across the globe. As the exclusive—and first-ever—global audio service partner for League of Legends, we plan to create a world-class audio-streaming experience for our users, making discovering both music and podcasts easier than ever before,” said June Sauvaget, Global Head of Consumer and Product Marketing, Spotify.

In the News: Epic takes another jibe at Apple with the #FreeFortnite Cup