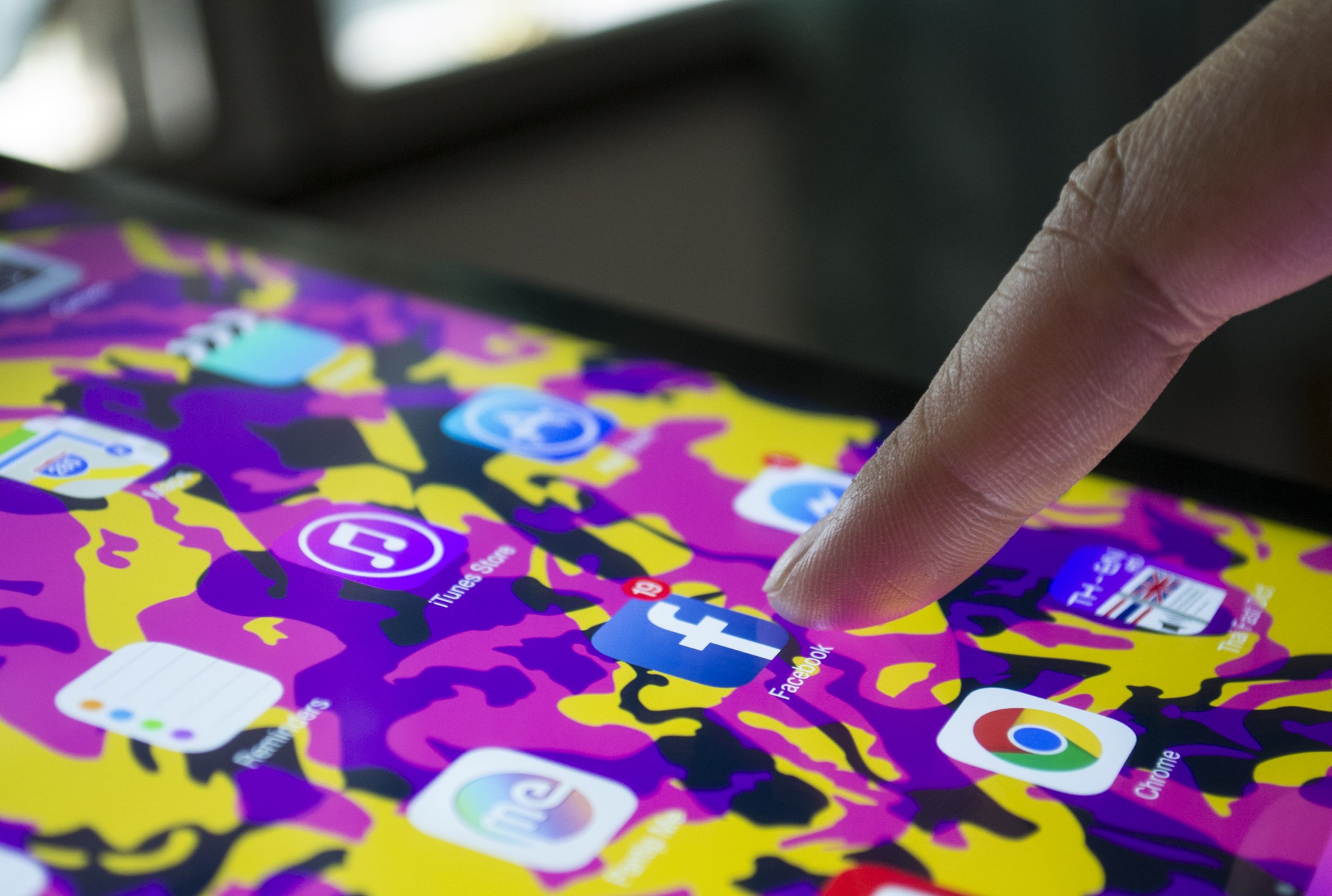 Apart from using their platform, Facebook collects information about you from various other companies that are involved in data brokerage (such as Experian, Acxiom) to boost the number of parameters and their accuracy for their advertisers.

This was first reported by ProPublica in December 2016. The social networking giant’s primary source of revenue is the advertisement on its platform.

In an effort to maximise their potential of profits by getting better-targeted parameters for its advertisers, in addition to using the data provided by its users on the platform, they also buy more information about their users from commercial data brokers.

At the time this was first reported, Facebook wasn’t completely transparent about the way it sources data from other companies, but now they’re a bit more transparent, though still sugar-coat their reason for doing so.

Also read: How to stop Google from saving your location data and delete it too

The same ProPublica report also mentioned that the targetable categories include the ethnicity of a person to the kind of food they consume. Though Facebook later retracted such parameters that allowed advertisers to target a specific race.

But that’s not the entire point. The main issue is that data mining at these levels is an indirect intrusion into your privacy.

According to one of Facebook’s help pages, “Facebook works with a select group of third-party data providers to help businesses connect with people who might be interested in their products or services. We’ve designed these partnerships with people’s privacy in mind. People using our services have control over the ads they see.”

How to opt-out of data brokers tracking you 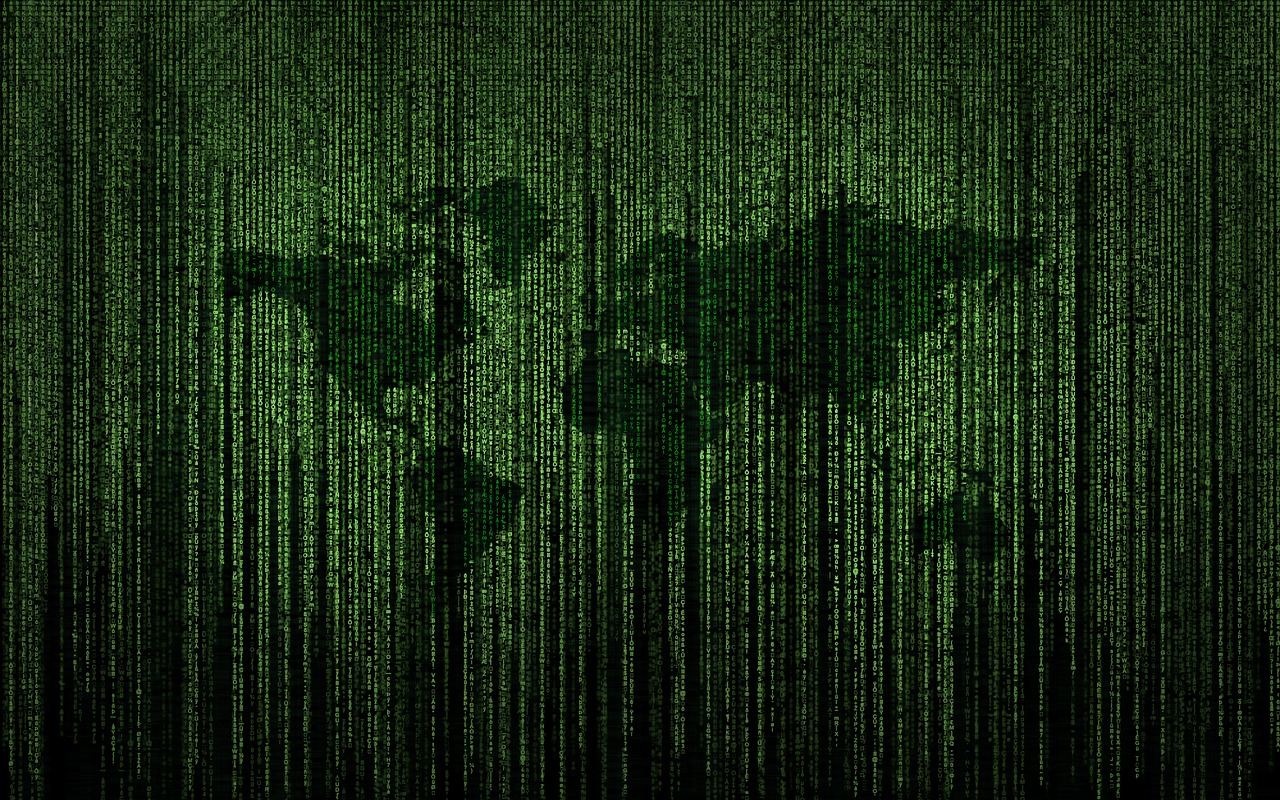 According to another ProPublica report by Julia Angwin, data mining companies do not make it easy for users to opt-out of data collection, and that shouldn’t come as a surprise.

Their reporter found out that a majority of these companies would need you to submit some information, such as a driver’s license, phone number, address and in some cases social security number too.

“In some cases, I decided not to opt-out because the service seemed so sketchy that I didn’t want to send in any additional information,” wrote Julia Angwin.

Facebook has identified that it partners with the following data providers in different countries. Click on the name of the company to reach the opt-out page.

Here is Acxiom trying to convince users that personalised marketing is right for them, even when it’s actually better for the brands using this tool.