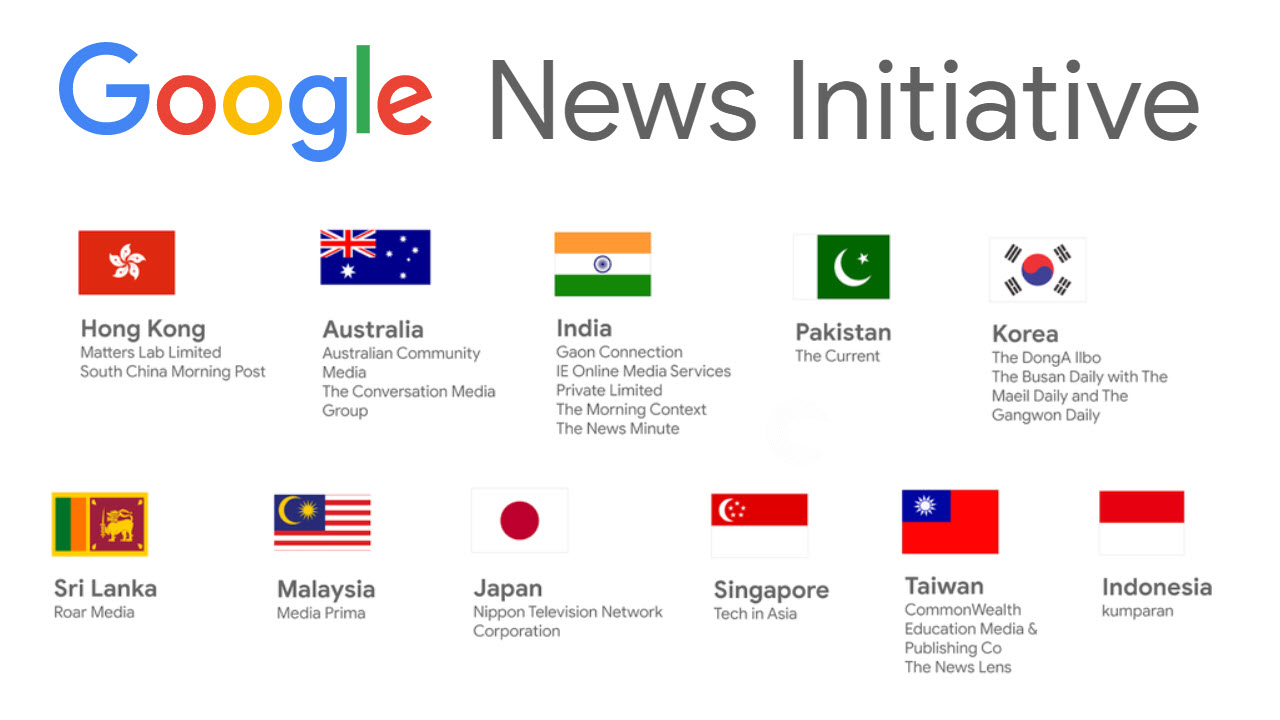 Google News Initiative has announced a funding of $2.3 million, which will be granted to 18 news organisations in Asia Pacific, including four from India — The Morning Context, The News Minute, Gaon Connection and IE Online Media Services.

The GNI Innovation Challenge Round 2 in Asia Pacific: ‘A call for new ideas to help journalism thrive in the digital age’ received 255 applications from news organisations in the region, and 18 of them have been selected to receive the funding.

While the first round of the challenge was about how publishers were diversifying revenue streams, the second round focussed on how they were trying to increase user engagement, vying for loyalty and a strong paying subscriber base in the future.

“The COVID-19 outbreak has affected publishers across the region and, after discussions with publishers, we made the decision to go ahead with the Challenge — alongside our broader support for journalism in this challenging time,” Fazal Ashfaq, News & Publishing Lead, APAC, announced.

The following news organisations have been selected to receive the GNI APAC Innovation Challenge Round 2 Funding.

“As in the first round, what set these organisations apart was the variety and creativity of their ideas. Gaon Connection in India is building an ‘insights platform’ to capture the opinions and preferences of rural communities.”

“Three local news providers in Korea—the Busan Daily, Maeil Daily and Gangwon Daily—are collaborating to gather real-time insights that will help them create customised experiences for their readers. Australian Community Media is developing a new platform for classified ads that will better support local newspapers and small businesses. Japan’s Nippon TV is using augmented reality technology to bring its news archives to life—and these are just some of the proposals that stood out during the application process.”

“The funds will be used in creating tools to expand our subscription options and enrich the reading experience. Tools that will help readers in curating their own experience,” said Irshad Daftari of The Morning Context in a post on the publication’s announcement blog.

In the News: Malicious Android apps are running targeted attacks since 2016