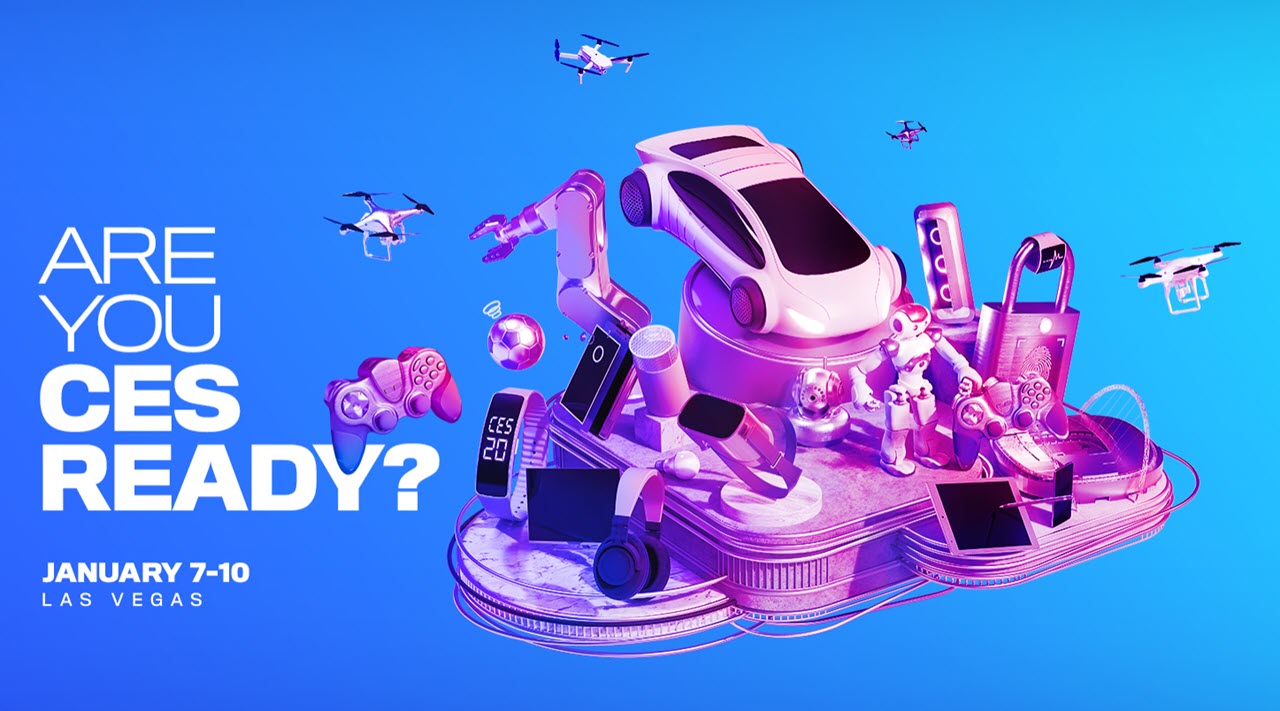 Consumer Electronics Show (CES) 2020 will kick off in Las Vegas on January 7 and will feature more than 1550 exhibitors including new entrants like WWE, NBC Universal, DuPont, Bridgestone, among others. New conference tracks include gaming and esports, travel and tourism, drone operations, and more.

CES 2019 saw north of 175k attendees, 4500 exhibiting companies and 1000 speakers and this year will undoubtedly see more footfall at the event. Here is a list of top 11 techs that were announced at the media day today from companies such as HP, Acer, Lenovo and Samsung.

The most powerful Spectre to date is powered by the 10th Gen Intel Core i7processor with Nvidia GeForce graphics. The laptop promises an impressive 17 hours of battery life. It has 90% of screen to body ratio and a 4K OLED 15.6-inch display. The Spectre x360 15 features DCI-P3 with a 30% wider colour gamut range, that allows the user to view the image in vibrant colours.

The company is yet to release the price but, surely, you will have to empty your pockets for this one.

Users can upgrade this device to a maximum of 65W 9th Gen Intel Core i7 processor and NVIDIA GeForce RTX 2080. This device sports an edge-to-edge glass display on a solid aluminium chassis which grants a premier look and feel. As per the company, ENVY 32 AiO is the first all-in-one to join Nvidia’s RTX Studio program. Thus, this AiO is a must if you are a creator as RTX studio supports the world’s top 40 design applications.

You can upgrade up to 32GB DDR4 RAM and up to 1TB SSD hard drive. The sound quality is also impressive with subwoofer speakers tuned by Bang and Olufsen. The starting price is $1,599.99.

This is the world’s first business convertible with 5G connectivity and features a 10th Gen Intel Core vPro processor. The laptop comes with a built-in Tile 23, a leading location company, which comes in handy if the laptop gets lost.

The laptop is made with the ocean-bound plastic material, and the majority of the parts are made from recycled materials. 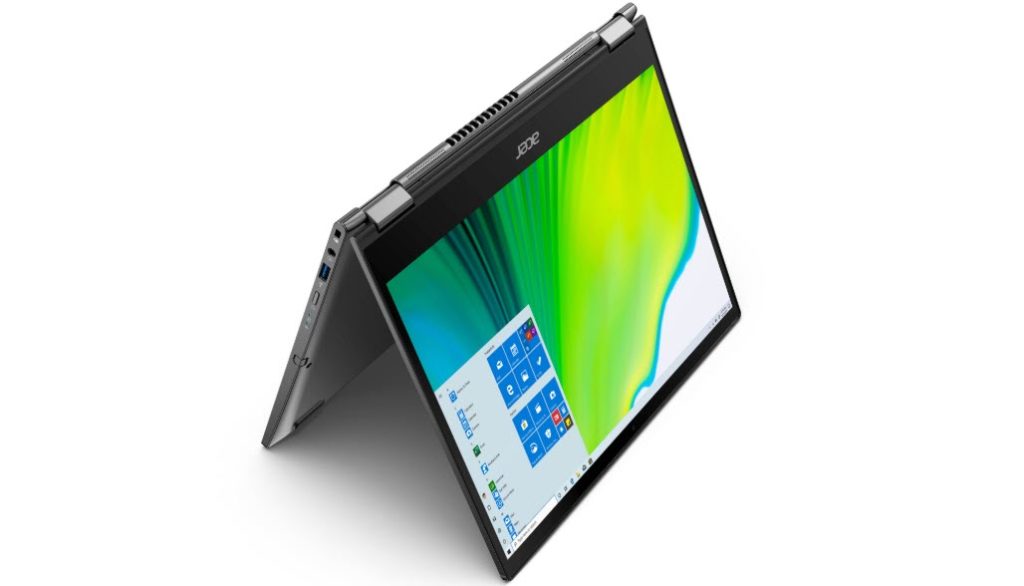 The laptops are slim and sport 10th generation Intel processors and come with a Windows 10 Home. Spin 5 comes with a 3:2 display alongwith a fingerprint reader. Both the laptops include fast charging and also feature WiFi 6, USB Type-C with Thunderbolt 3 support. 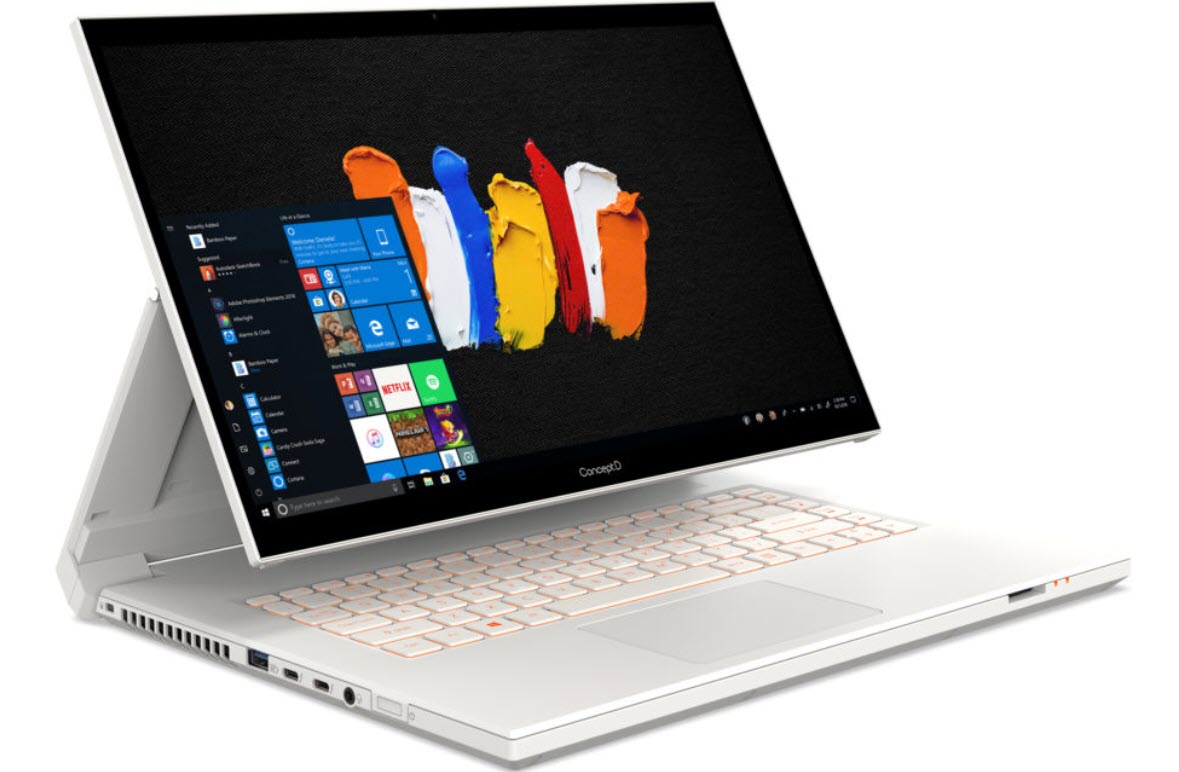 The device features 10th Generation Intel Core H-series, which will be launched later this year, alongwith 32GB DDR4 memory and up to 2TB SSD. The device also sports a Gorilla Glass 6 display, making it water-resistant.

A boon for the creators, the device features 4K IPS displays (3840 x 2160) which, undoubtedly displays a clear picture and videos. It comes with touch support.

Also built for the creators and features Intel Xeon E processor and up to NVIDIA Quadro RTX 4000 graphics. The device can go up to 64 GB 4xDIMM 2666 MHz DDR4 memory along with PCIe M.2 SSD.

The ConceptD 700 workstation consists of three cooling fans so that you do not have to worry about the heat anymore. 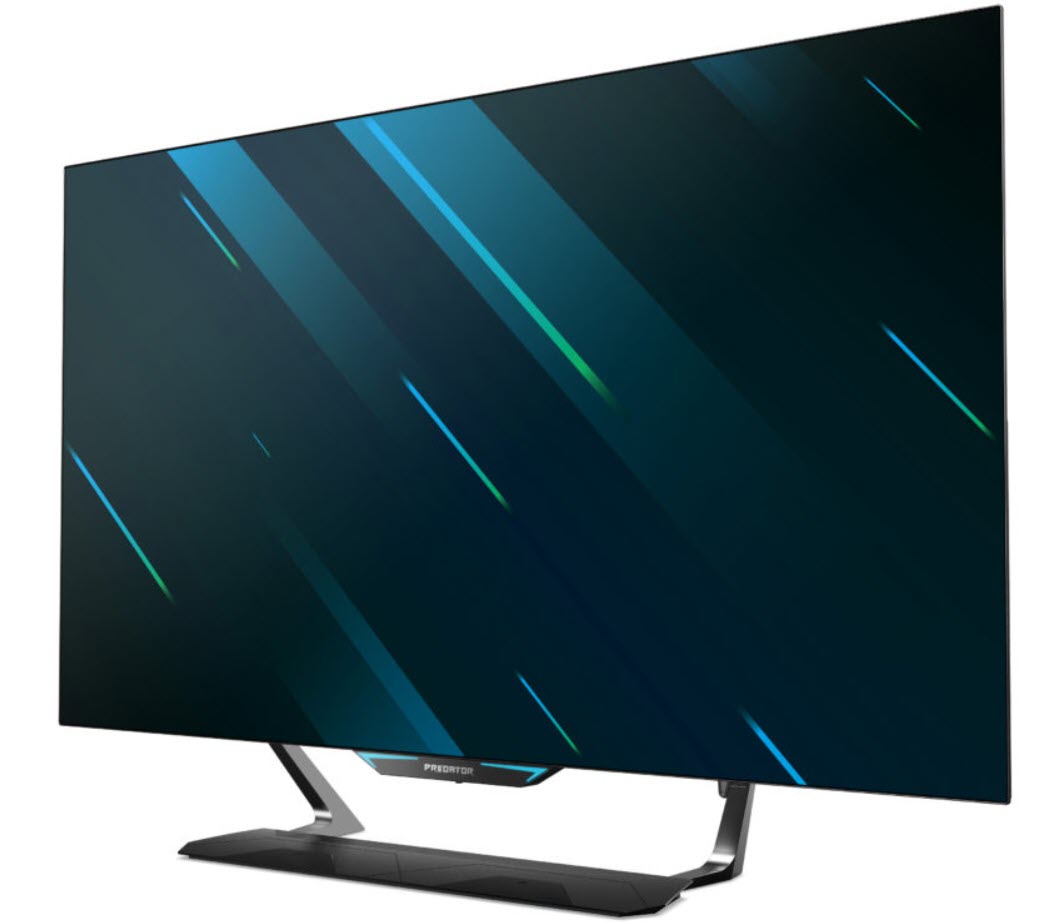 The company also revealed three new Predator monitors. The Predator CG552k comes with a 55-inch OLED panel making it an immersive experience for gamers at $ 2,999. Predator X38 is a 37.5-inch monitor with a 2300 curved UWQHD+ panel at $2,199. The Predator X32 is for those who are gamers as well as creators and comes with Nvidia G-SYNC Ultimate and VESA Display HDR 1400 certification and is priced at $3,599.

Also read: Windows 7 runs out of support on Jan 14: What happens next? 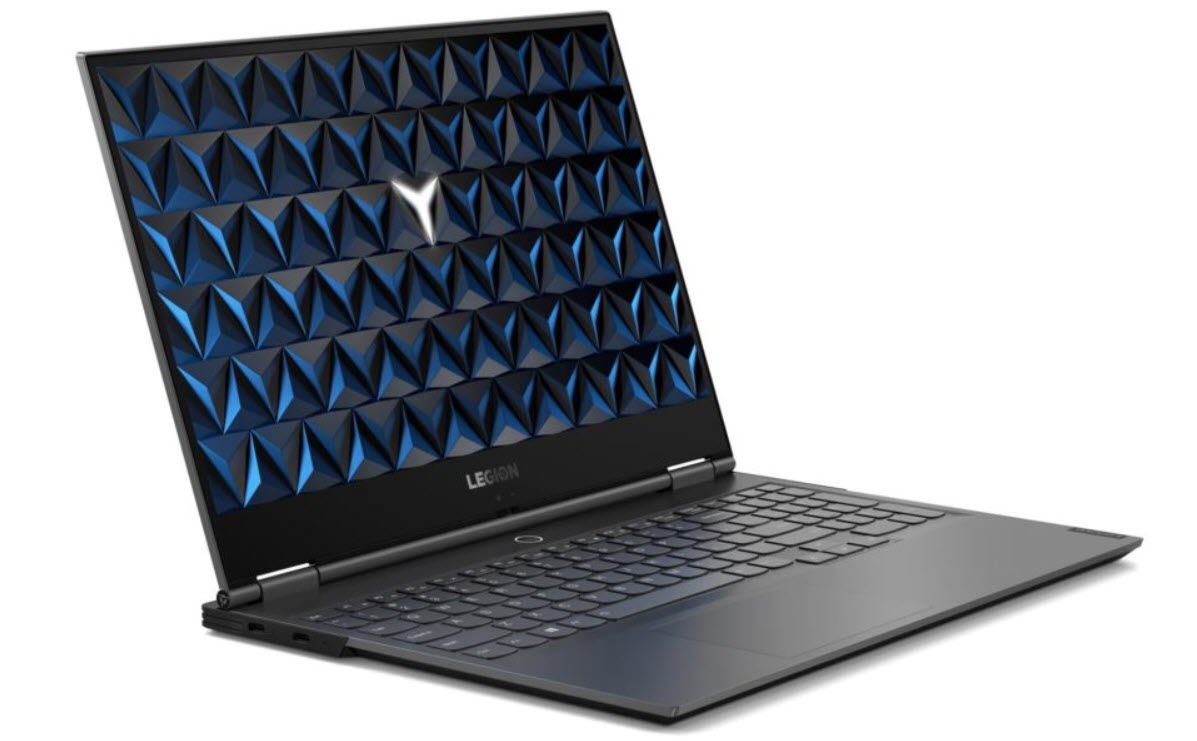 It is the world’s thinnest gaming laptop and is powered by a 10th Gen Intel Core i9 processor. The computer has a 60 Hz refresh rate and sports up to 32GB DDR4 RAM with up to 1TB hard drive. The laptop is priced at $1099.99, and customers can configure the specs before ordering. 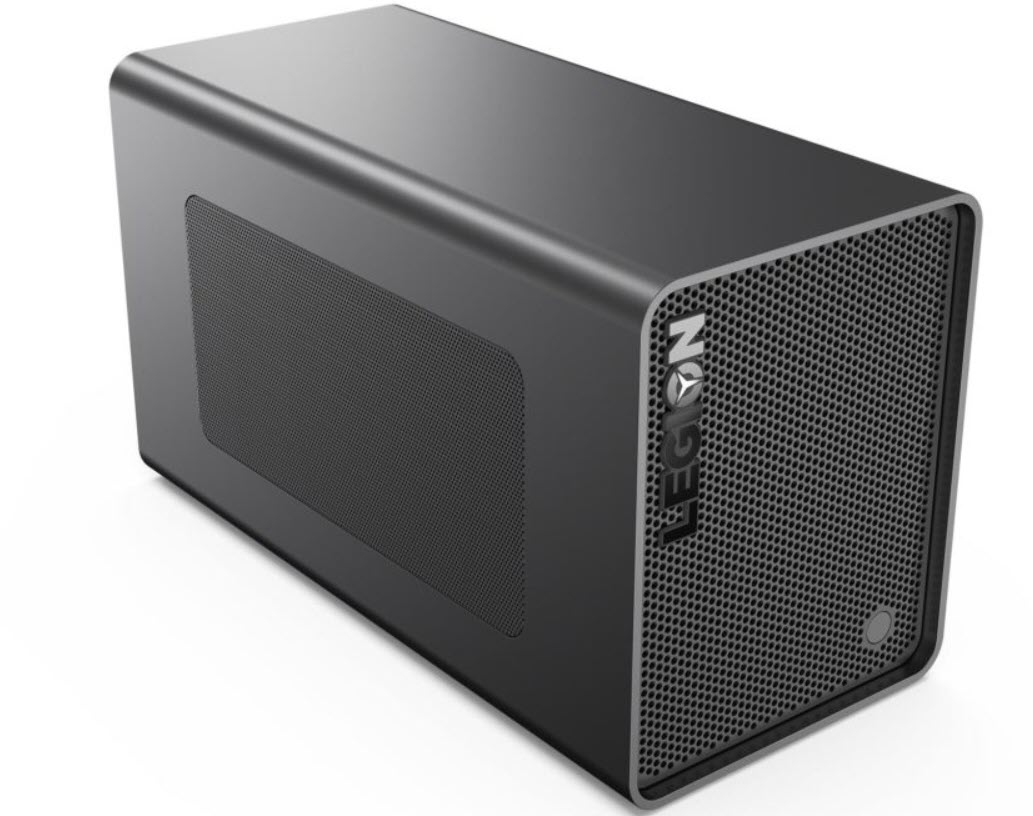 The Lenovo Legion BoostStation can serve a dual purpose — a gaming hub as well as performance eGPU. It comes with a price tag of $249.99 and can be opted as a standalone accessory or can be bundled with Nvidia or AMD processors. 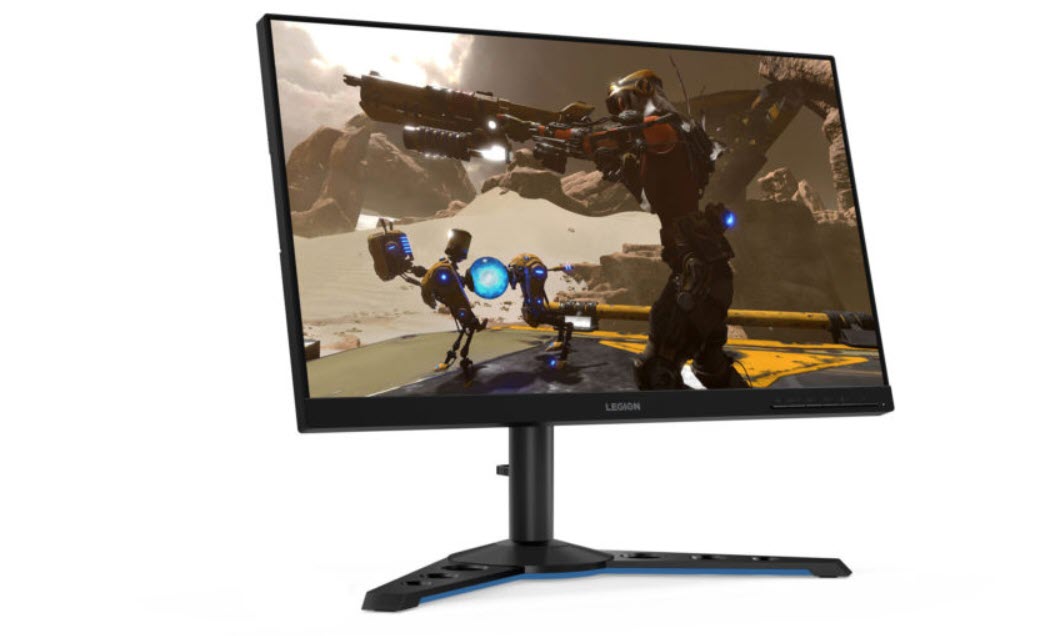 Lenovo G27c is a compact 27-inch monitor with a Full HD display. The monitor has an impressive 165 Hz refresh rate which gives a clear image to the gamers. The monitor has a price tag of $219.99 and will launch in March 2020.

Samsung has also announced its lineup of 8K displays coming in 2020, which support native 8K playback as well as the ability to stream AV1 codec videos filed in 8K. Several displays from the lineup will also feature the company’s proprietary Bixby smart assistant as well as other voice assistant integrations such as Amazon’s Alexa and Google Assistant.

Besides, the company also announced that 88- and 150-inch MicroLED models would also be introduced this year which will offer up to 5000 nits of peak brightness.