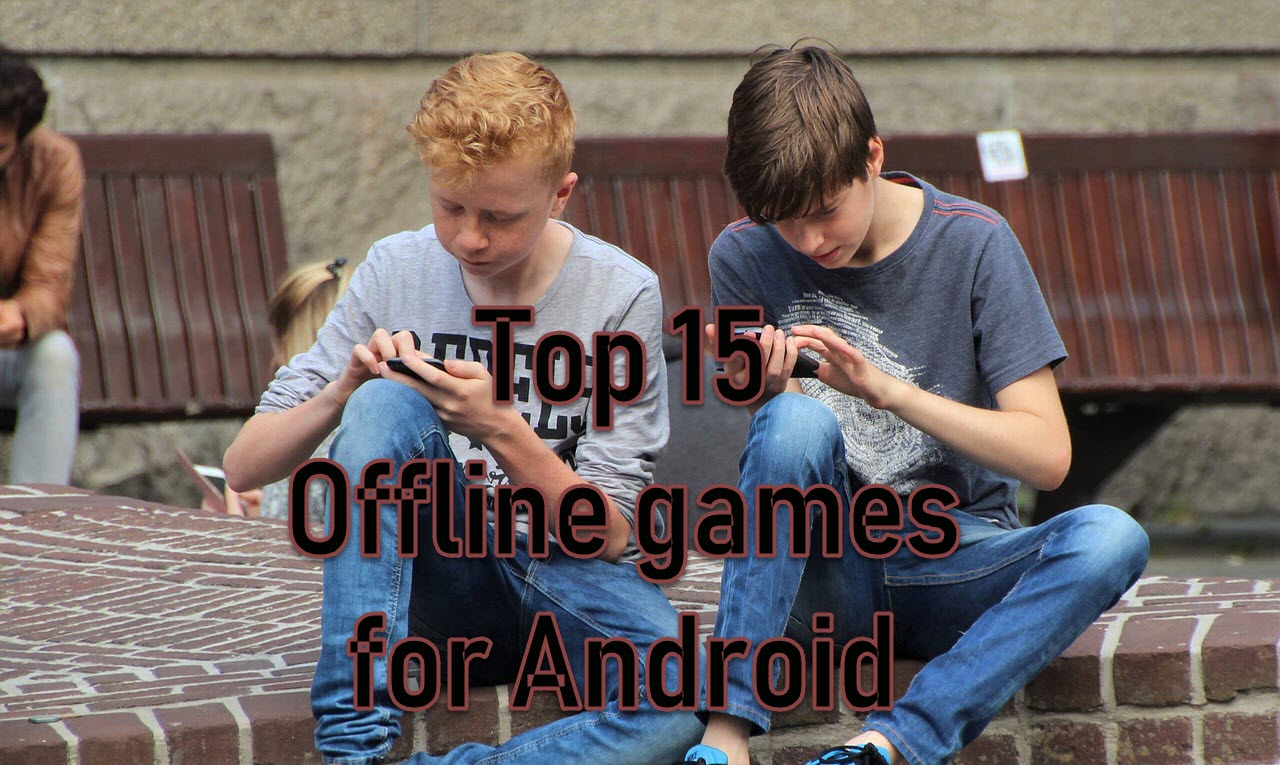 It’s no surprise to anyone that Android has tons of amazing games to offer. The graphics are fantastic, the gameplay is amazing, and everything screams out awesome.

But there’s a gimmick, and it’s a big one. Most of these games only work when you’re connected to the internet. While that may not sound like a problem under normal circumstances, it quickly becomes a nuisance when you don’t have proper internet.

Whether you’re in the metro or travelling or in a remote place with a spotty internet connection, playing such games is next to impossible. But hey, you got to kill time right?

In this article, we bring you 15 top offline games on Android. All of these games are easily available on the Google Play Store.

Alto’s Odyssey, which has recently arrived on Android, is the sequel to Alto’s Adventure.

This much-awaited sequel packs in tons of fun and addictive gameplay. You sandboard through tons of exotic locations like deserts, canyons and so forth. There are many tricks to try out, locations to explore and with the new ‘zen mode’ you can play for as long as you like.

Alto’s Odyssey is free-to-play and can be enjoyed offline. Some ads pop up time to time in the middle, but you can get rid of them for a few dollars.

You can find Alto’s Odyssey here. 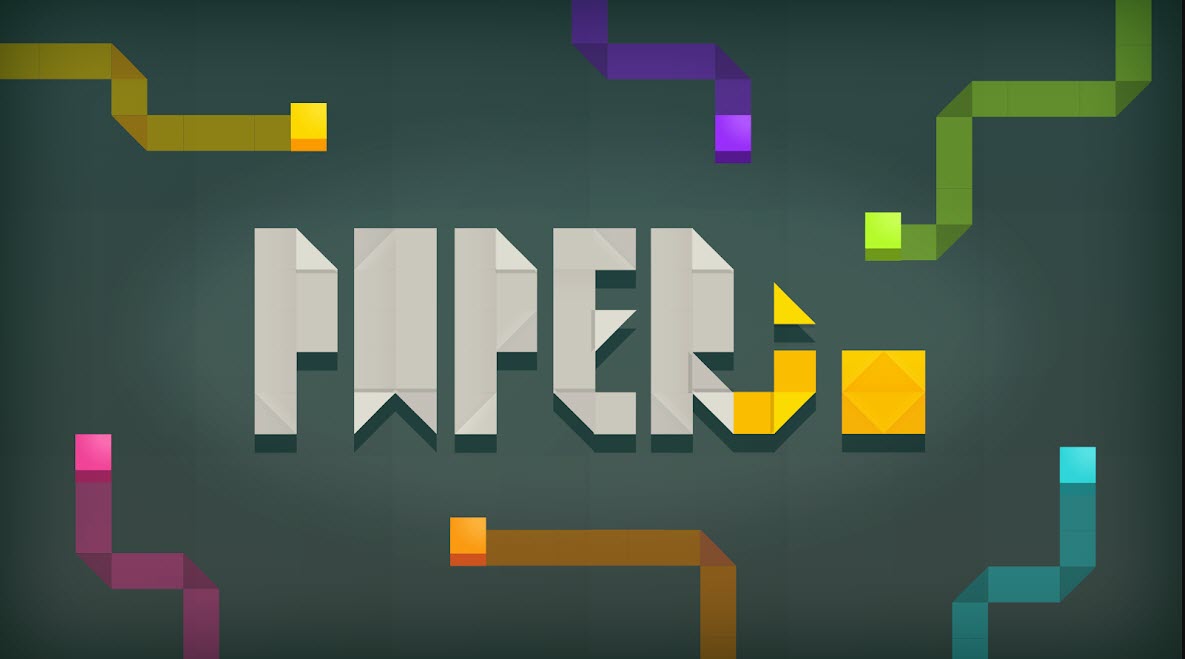 These incredibly fun games are breaking the charts on the App Store right now. Published by VooDoo, these games come in a category called hyper-casual games.

You have one objective, to stay alive on a sheet of paper for as long as possible while increasing your area of occupation and killing other opponents. There are also a bunch of customisation options available. Super simple, super fun.

Both these games are free to play and of course, entirely offline. There will be some annoying ads popping up on your screen though.

If you’re into sports games, you’ll love this. This game is a straight-up competitor to FIFA on Android and iOS alike. It’s got great graphics, realistic physics, a bunch of customisation options and you guessed it, offline play.

It doesn’t end there. You can also play local matches with other players offline too. There’s also a fully fledged multiplayer mode.

The game is free-to-play and has very minimal advertising. It’s also the Editor’s Choice on the Play Store. 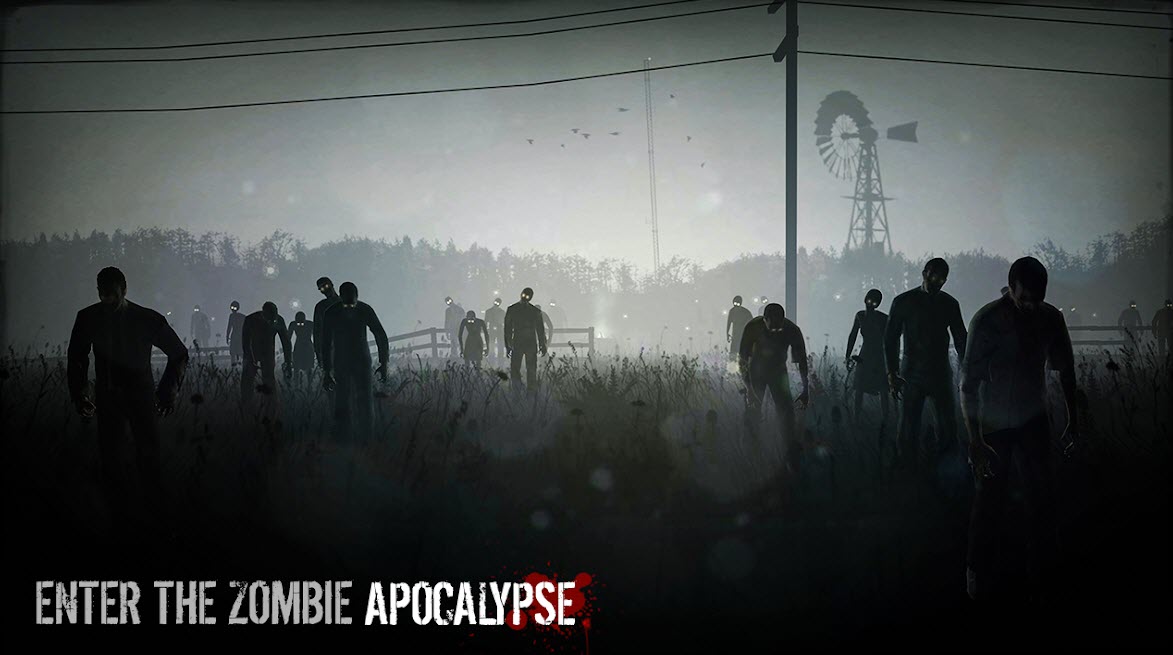 Like zombie games? Want to play one offline? Or perhaps all the time? Plug in your headphones and fire up this game.

Into the Dead is based in a post-apocalyptic world where the player has only one objective, run for their lives. But for how long? The addictive gameplay will keep you coming back again and again. There’s a really nice progression system in place too.

The game is free to play and has mediocre advertising. There’s also a bunch of in-app purchases you can make to make the game a bit forgiving.

You can find Into the Dead here. 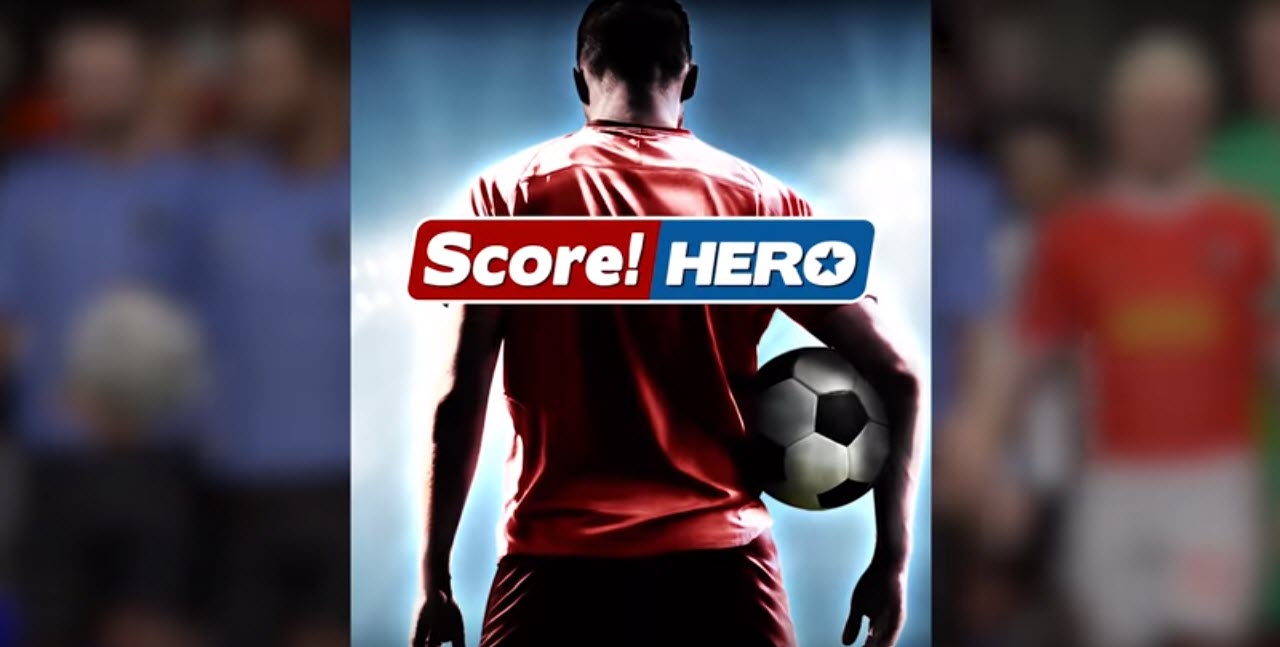 Another football game, Score! Hero lets you recreate famous goals from history. You swipe the ball from player to player until it finally hits the net. Super simple gameplay yet sometimes the game can drive you nuts.

You can find Score! Hero here. 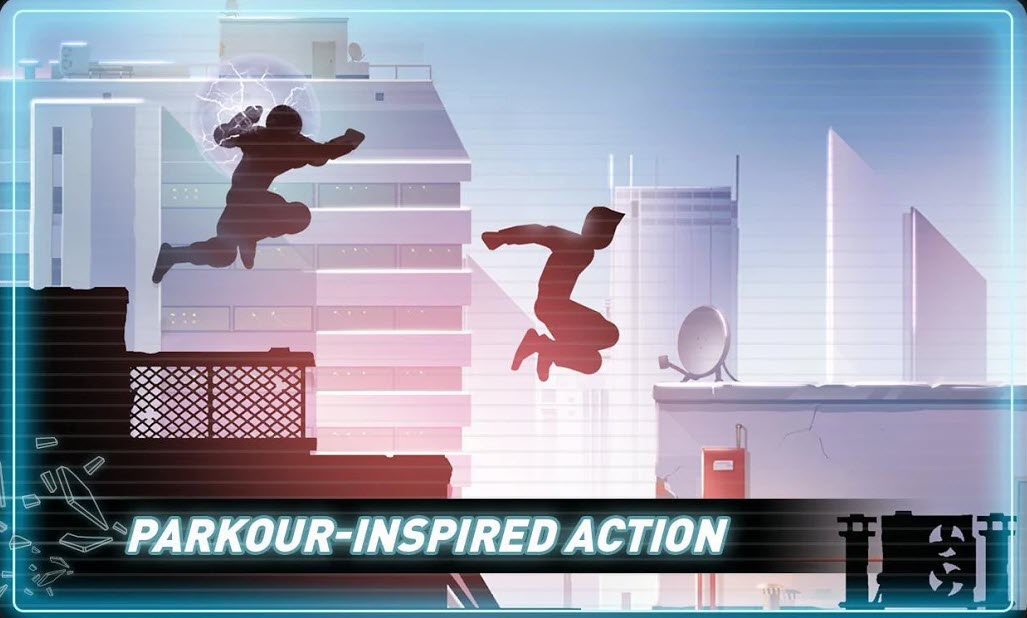 Another running game. Vector differentiates itself by letting you play as a character who’s breaking out of a world he’s tired of. The moves in this game are taken from a running sport called Parkour.

The end product is an extremely well-polished game with smooth moves and intriguing yet straightforward gameplay.

You can find Vector here.

Dunk a Lot is a hyper-casual game which as the name suggests is based around dunking a basketball. The game’s Play Store description literally reads out ‘Simple | Addictive | Fun’, which is quite accurate.

The game offers a lot of customisation options. There are also a couple of in-game purchases. Apart from that, the game is free-to-play and has minimal advertising.

You can find Dunk A Lot here.

Something for the racing lovers out there. Sling Drift is perhaps the most addictive drifting game you’ll ever play.

The game features a simple tap to play mechanism. Levels are just a series of precisely timed taps, and oh it’s so satisfying when you hit that perfect drift.

You can find Sling Drift here.

A personal favourite, Stack is a very simple tower building game. It features a one-tap control mechanism. The objective is to stack the moving blocks on top of each other and build the highest tower possible.

You can find Stack here.

Another offline Android game that will drive you crazy. The goal of this game is to keep the moving ball on the zig-zag wall. Sounds simple enough?

Well, try playing it to find out. This game will have you going nuts in the first 10 minutes. It is easy to learn but challenging to master. You’ll be addicted to it before you know.

You can find Zig Zag here. 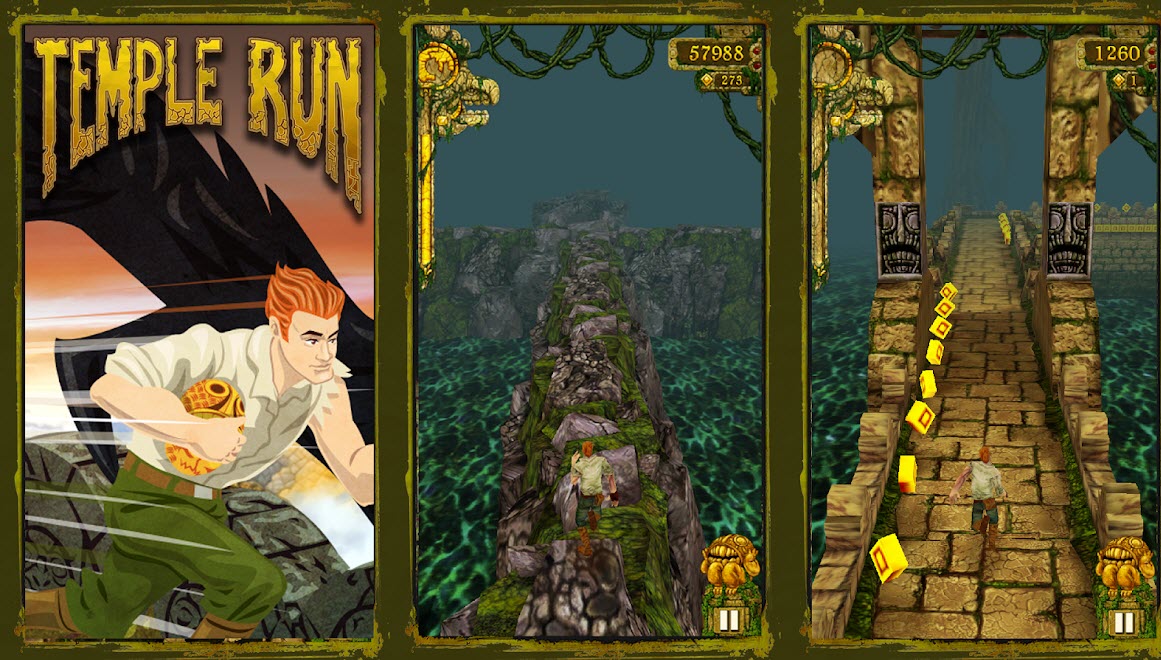 These games need no introduction, do they?

All Temple Run games have one objective, run as far as you can. Different versions provide different settings/graphics or perceptions of the game, but the core objective remains the same.

They’re highly addictive, and one of the most played games on the Play Store till date.

You can find Temple Run here. 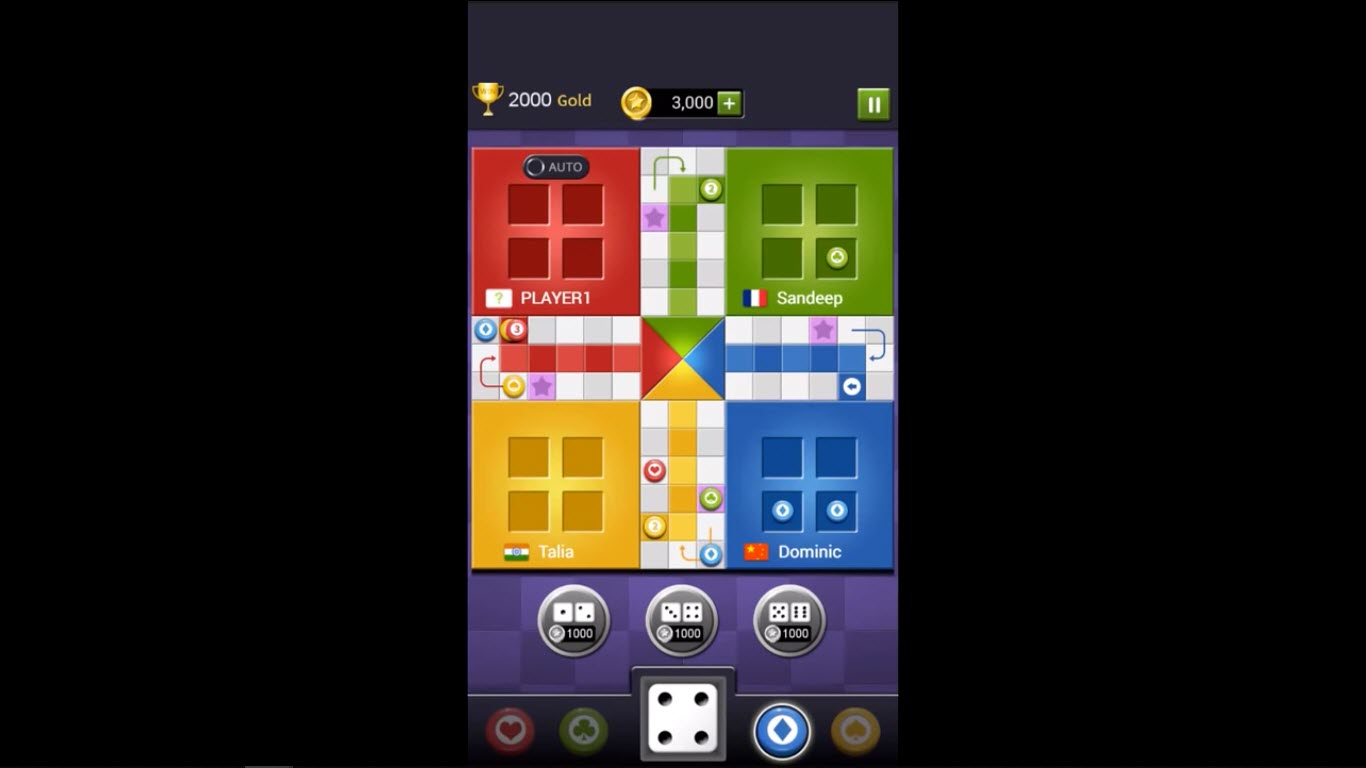 You guessed it; your favourite board game is now on your phone too. The game allows you to play with either a CPU or up to 4 players either on the same phone or through a local lobby.

You can also play with other players across the world using the massive multiplayer options provided in this game. Overall, a pretty good timekiller which offers both offline and online play.

You can find Ludo Champions here. 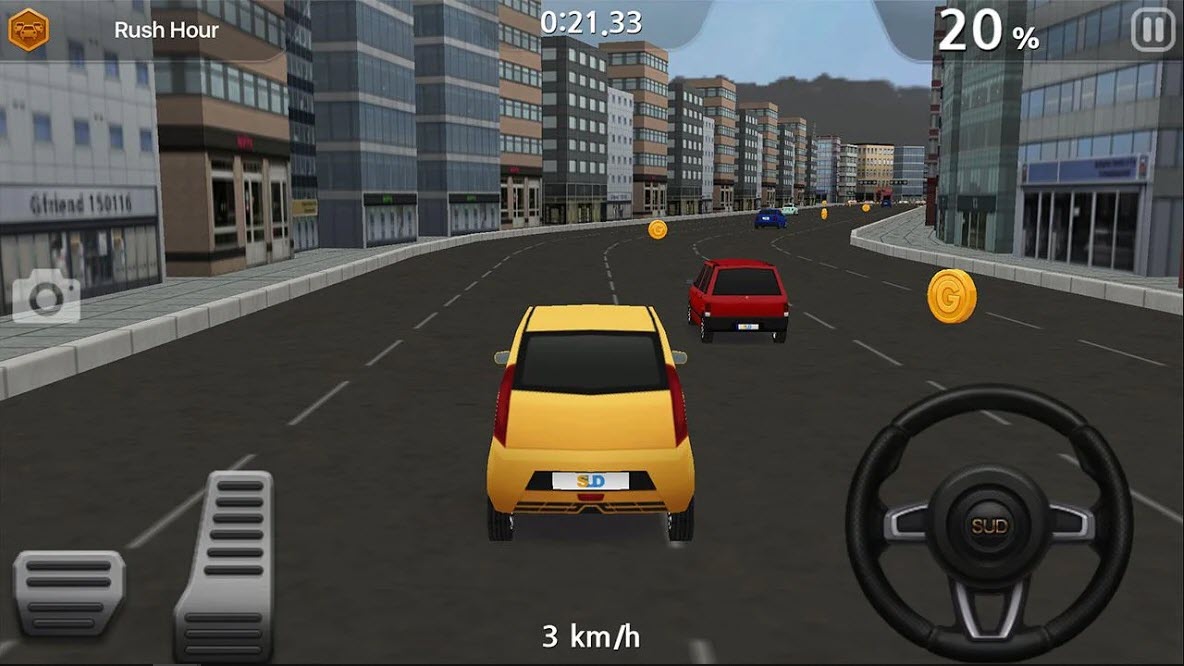 Dr Driving aims to be a driving simulator delivered straight to your phone. The game boasts realistic physics and has plenty of missions, apparently to teach the player how to drive.

The game is offline but also provides a multiplayer option. There’s a lot to explore here. There are tons of cars to chose from as well as a lot of carefully designed virtual cities to drive in.

The game is fun to play and works without glitches. We wouldn’t suggest you assume yourself to be an apt driver in the real world after mastering this game though. 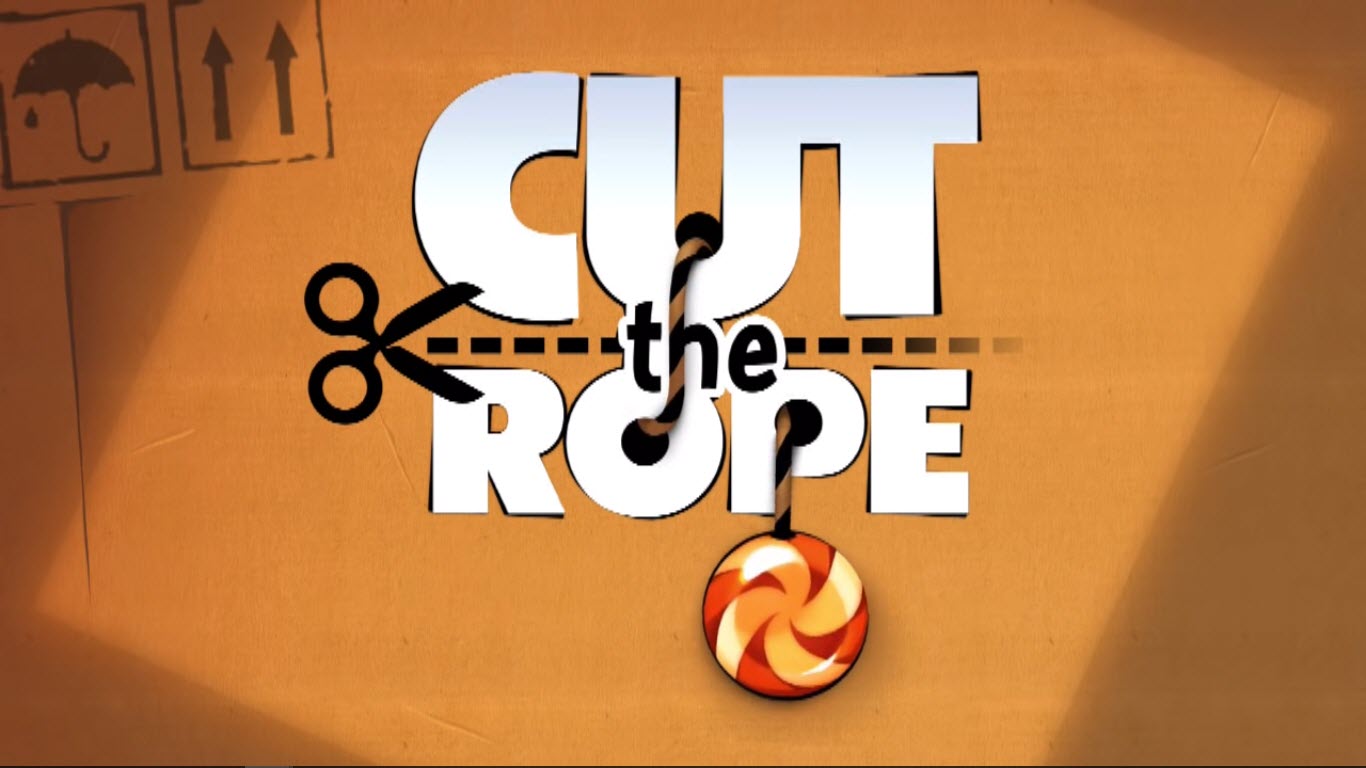 Cut the Rope, and its sequels are puzzle solving games that require you to cut off a candy tied with a rope or ropes to feed a cute little frog (I guess?) called Om Nom.

The game can offer some pretty challenging levels. You’ll stay at it for hours, scratching your head as you try to figure out what to do next.

You can find Cut the Rope here. 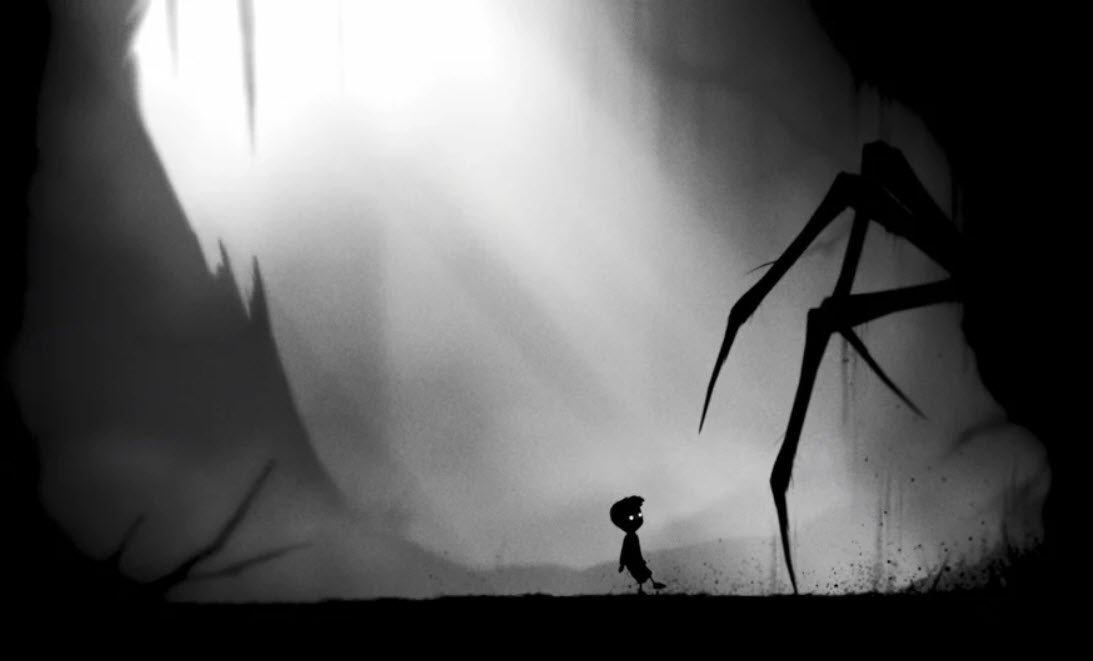 Last but not the least, Limbo is like no other game you’ve seen before. The game has been ported to Android from PC and the even better part is that it’s available to play offline.

Limbo is an indie game that follows the story of a boy who has entered a sad, lonely, monochromatic world in search of his sister. Limbo’s world is eerie and beautiful at the same time. The game has a very immersive story and stunning visuals.

All this comes at a price of Rs. 322.96 on the Google Play Store. You can also try out a demo version before buying it.

You can find Limbo here.

This completes or list of the top 15 offline Android games. If you wish to recommend any other offline games for Android, let us know in the comments below.