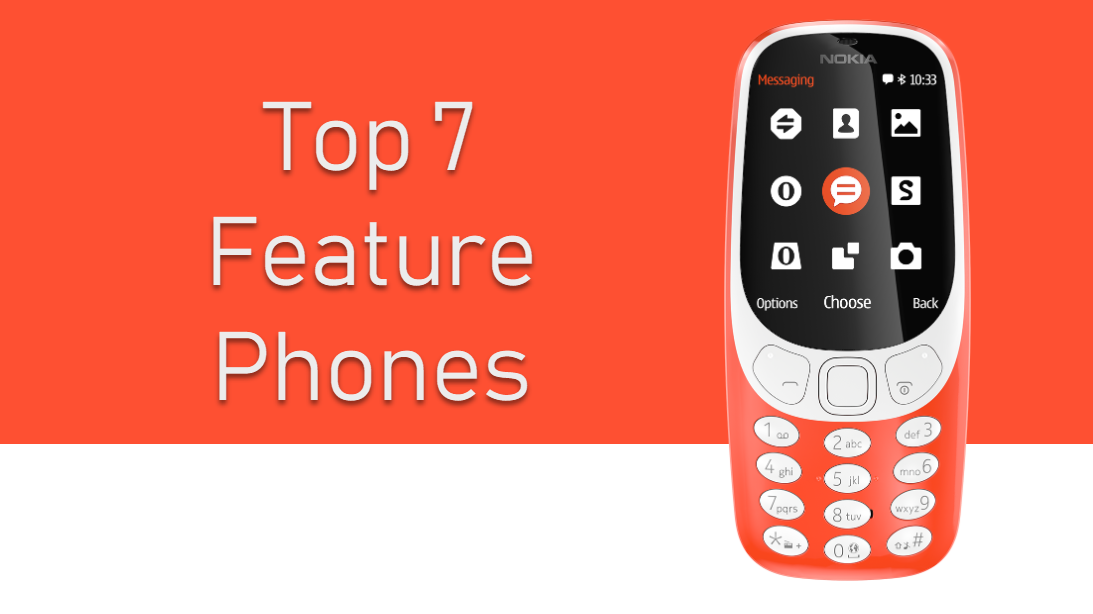 India has arguably one of the biggest smartphone markets in the world. In spite of this, feature phones still tend to thrive in India due to their affordable price and the minimal user interface that they provide.

People from the older generation at times prefer using a phone that meets their need of calling someone if and when required. They are least interested in the gizmos such as smartphones.

Not only the older generation but youth these days often like to carry a secondary device. A feature phone can make up for a prudent choice of a backup device, even where the battery is concerned.

These phones can also be used to disconnect from the world of the internet or all the smart features from a smartphone. Feature phones have a battery life that often lasts for days, in some cases for weeks.

In this article, we bring you a list of the top 7 feature phones in India that you can buy in 2019. 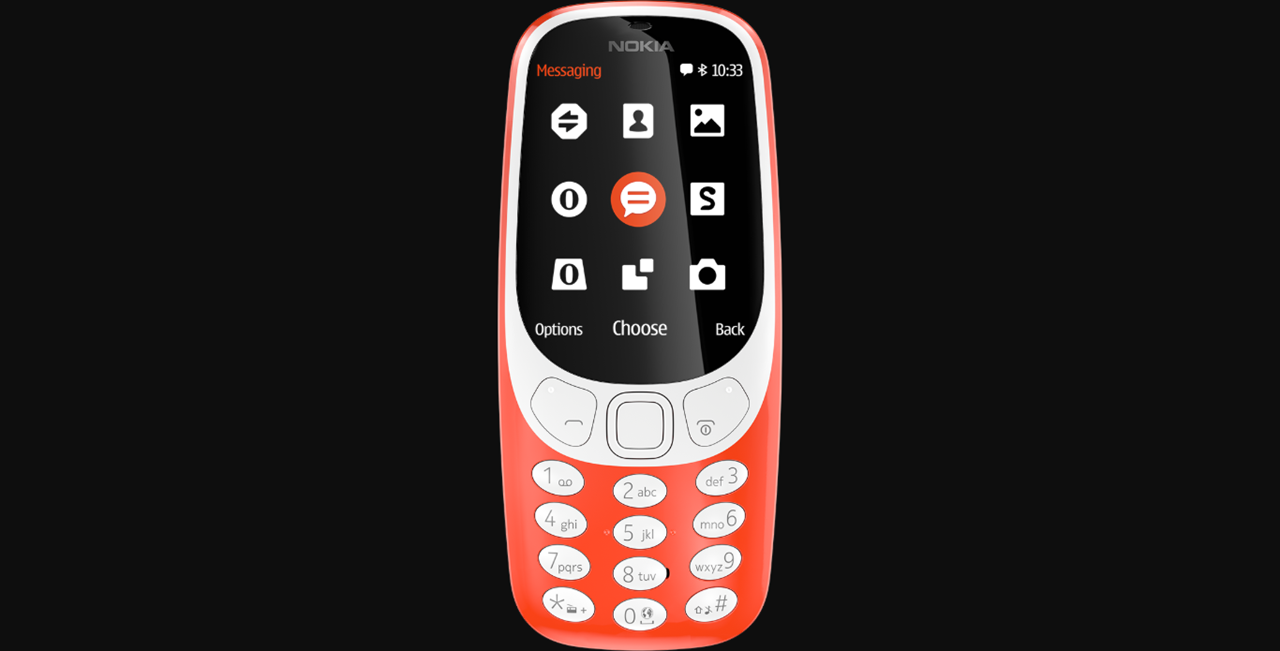 The 2nd generation of the 3310 phones, this one too is built like a tank but now with much more features. It has a 2.4-inch display and a 1200 mAh battery that has a talk time of over 22 hours. It is powered by the Nokia Series 30+ OS with support for expandable storage through a microSD memory card up to 32GB, which lets you save music, images and videos.

This addition from Jio has recently caused a lot of buzz due to what they offer for the price. Running on KAI OS with a 512MB RAM and a dual-core processor, the JioPhone is still a feature phone but with a modern spark. It has a 2.4-inch screen with a 2000 mAh battery. It comes with 4GB of internal storage which is expandable up to 128GB. 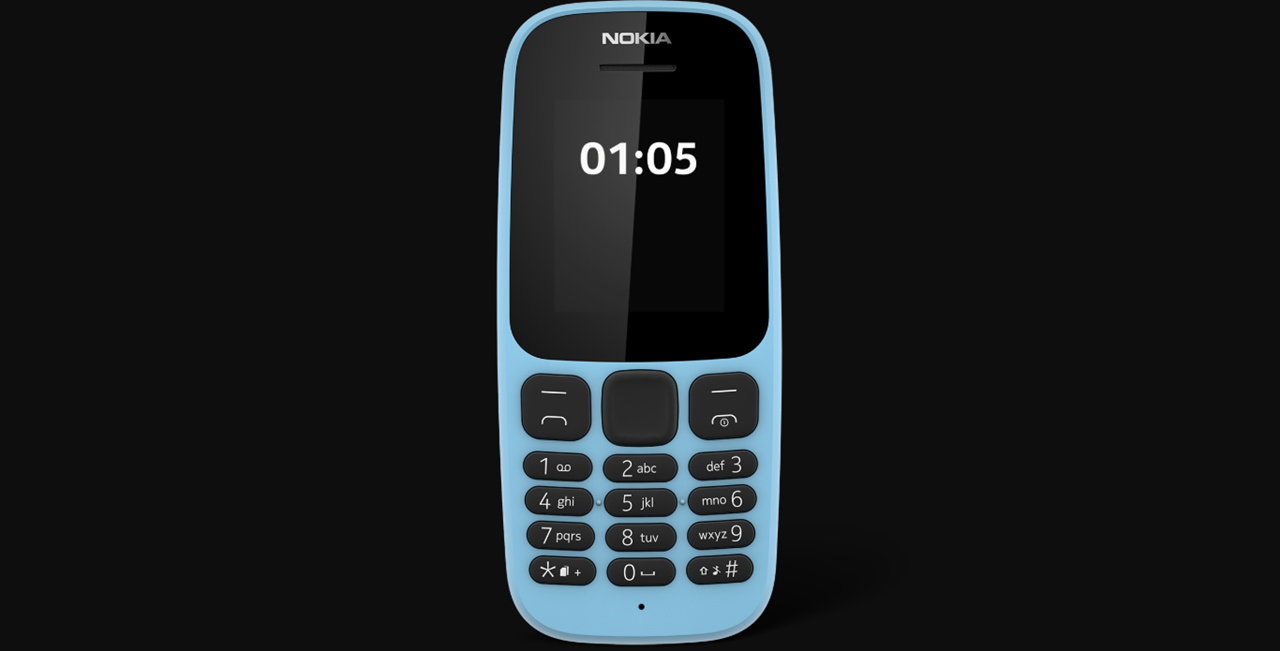 This phone from Nokia is a very basic feature phone with very minimalistic features. It has a 1.8-inch screen and is packed with an 800 mAh battery that lasts about 25 days on standby. It comes with built-in FM Radio support, calculator and flashlight.

This feature phone has a 1.5-inch TFT screen with a resolution of 128 x 128 pixels. It is a lightweight phone and is powered by an 800 mAh battery. It has a standby time of about 30 days and a talk time of over 8 hours.

The Nokia 150 is a great feature phone for the price. It supports media playback and has a 2.4-inch TFT display with a resolution of 230 x 320 pixels. It has 16MB of RAM and expandable storage up to 32GB. It supports dual SIM and has a 1020mAh battery which lasts for 22 hours of talk-time. 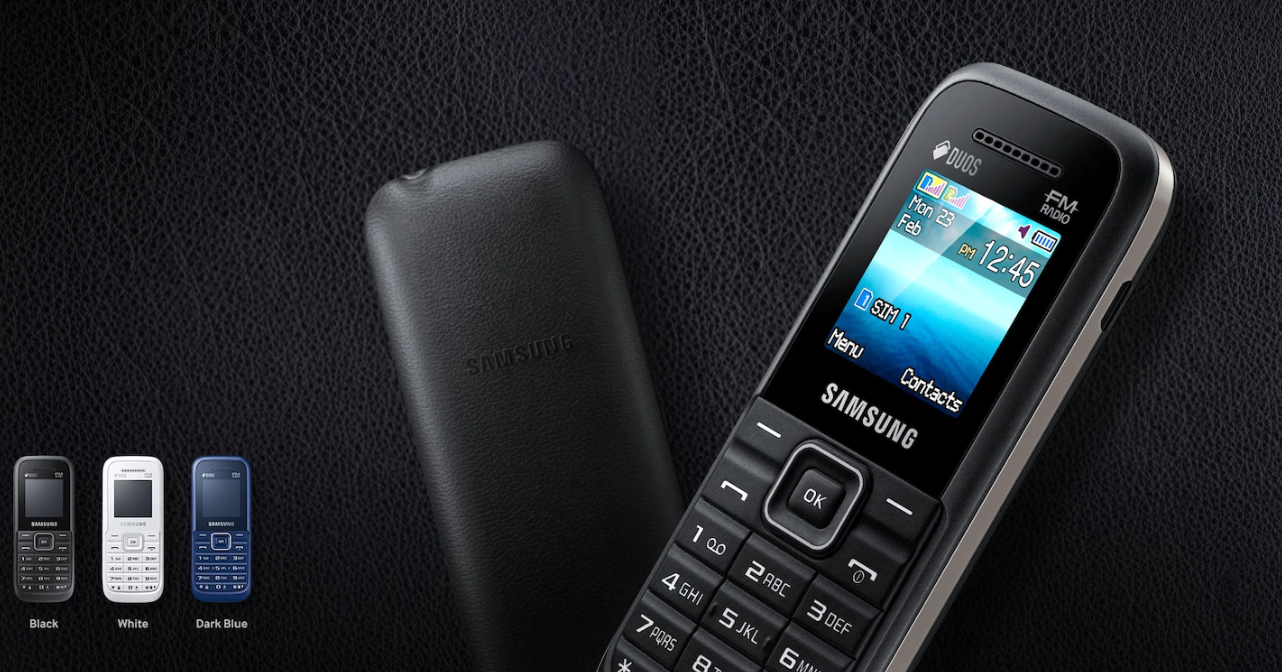 This is a Dual SIM phone with a 1.5-inch TFT display. Being a phone with minimalistic features, it is lightweight. It is packed with an 800 mAh battery. It has other features including, stopwatch, world clock, and FM Radio.

Click here to buy the Samsung Guru Plus B110E

The Micromax Bharat 1 is a budget feature phone that is packed with features. It has a 2MP Rear Camera and inbuilt storage of 4GB which is expandable via a microSD card up to 32GB. It is powered with a dual-core processor and has a 2000 mAh battery.