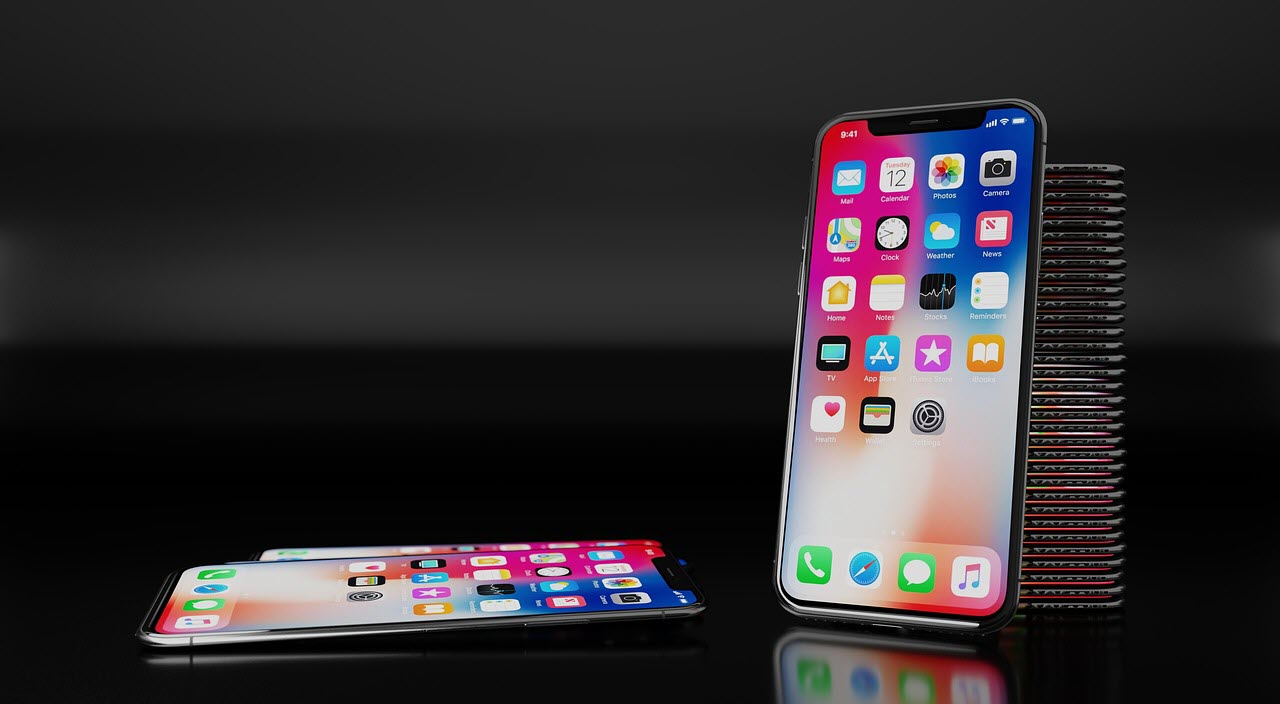 Every tech geek has at least once thought of owning an iPhone but couldn’t because of some constraints and is now in the Android ecosystem. But using Android has its advantages, and you can still use third-party launchers to give your Android smartphone the look and features of an iOS device. They are available free of cost on the Android Play Store and gives you the feel of using an iOS device.

There are multiple launchers available on the PlayStore and here is a list the best seven launchers you can use. 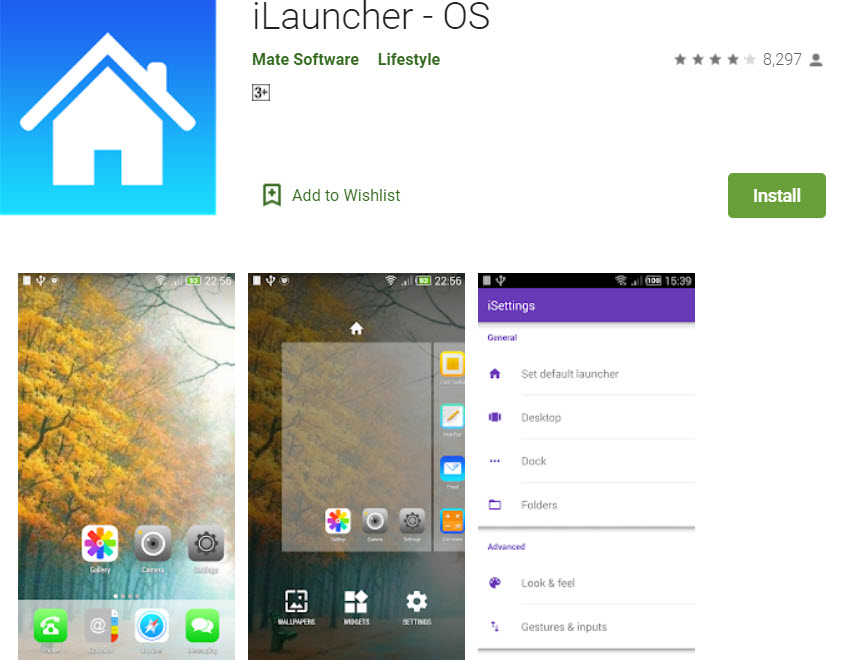 Designed to look like iOS 9, iLauncher works well in giving your Android smartphone the look of an iPhone. The launcher removes the app tray if you have it in your OS and places all apps on the home screens. It also changes the icons of the system apps to the icons of the iOS environment. iLauncher is a very lite app with a size of just 1.6 MB and doesn’t require much memory.

You can find iLauncher here. 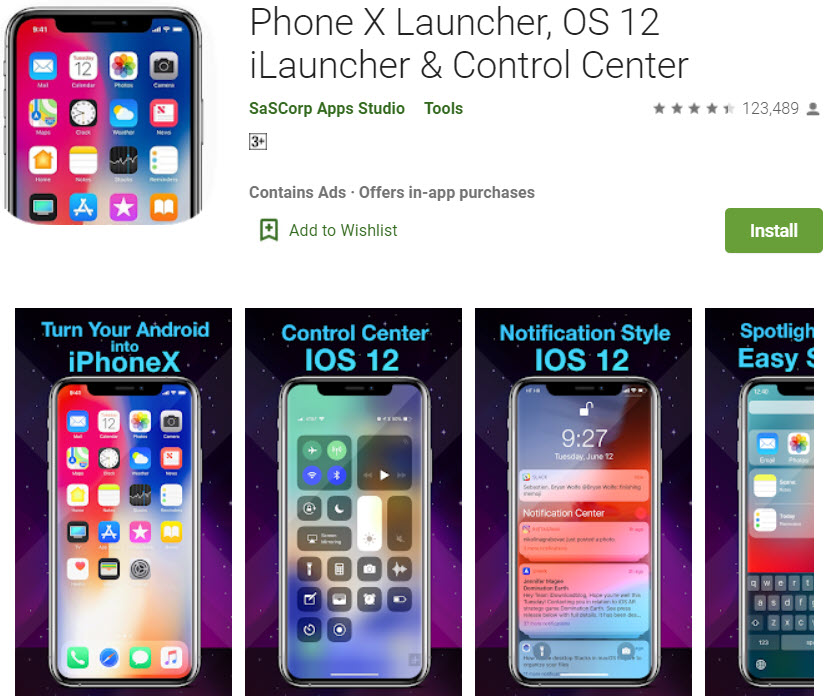 Replicating the looks of iOS 12, this launcher will help you make your Android smartphone look like an iPhone 10. You will get a notch at the top of the device just like the notch in the iPhone 10. The launcher includes a smart search feature, wallpapers of the iOS ecosystem, a customizable control panel, and smart toggle switches for settings such as WiFi. The only downside of the launcher is ads, which can only be removed by making in-app purchases. 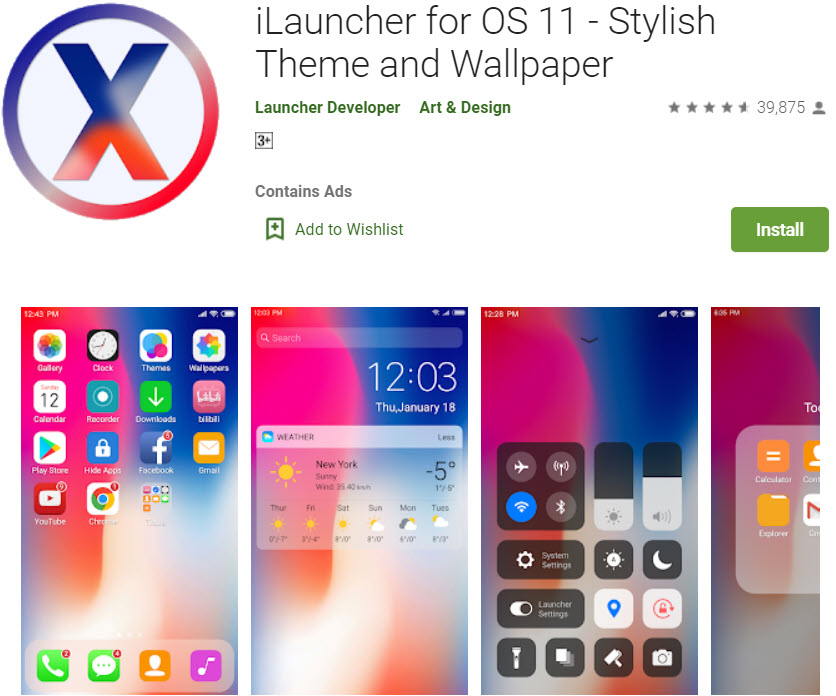 Making your Android smartphone look like Apple device running iOS 11, this launcher is very popular and is small in memory. It has a lot of different features, such as the Fast Control Center, Powerful App Manager, Apple Style Folder, Hide Apps, App Unread Notification and many others. This app has been developing ever since 2017 and is a good choice if you want to get an iPhone appearance in your smartphone.

You can find iLauncher for OS11 here. 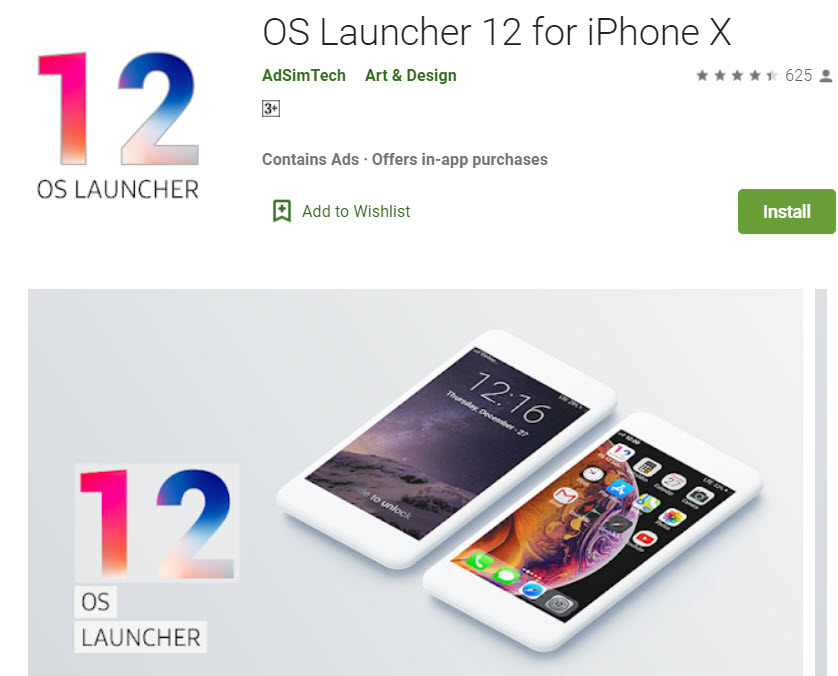 This launcher will make your Android smartphone look like iPhone X with the giving you the freedom of further customising it. It offers features like a control panel, a notification bar like an iPhone X, OS lock screen with password protection and notifications at the lock screen.

You can find OS launcher 12 for iPhone X here. 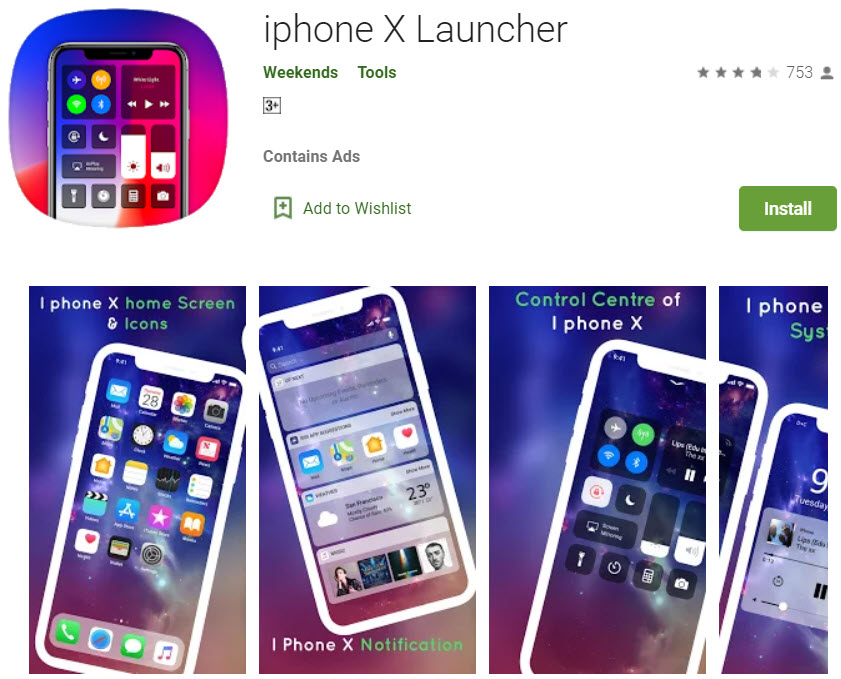 Developed by Weekends, this app looks if iPhone X on your Android smartphone. The launcher has features such as gesture control, themes, smart gathering, smart inquiry, and many more. Having a size of 10.93 MB, you can try this launcher to get an iPhone look on your smartphone. 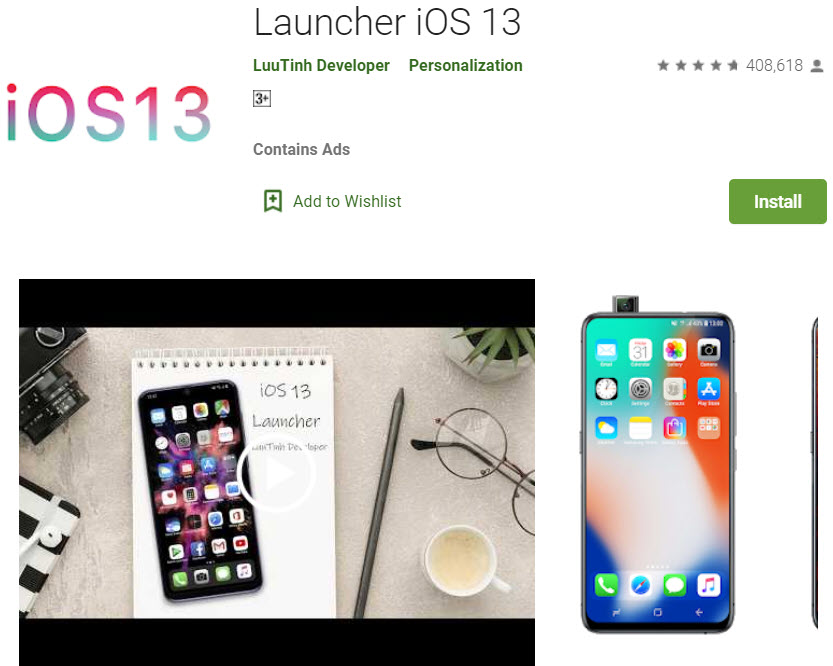 The latest version of ios just released, but this launcher has been on the Play Store for a long time. This launcher offers animations and widgets, and you can also customise icons via different icon packs, including all other general features of the iOS ecosystem.

You can find Launcher iOS 13 here. 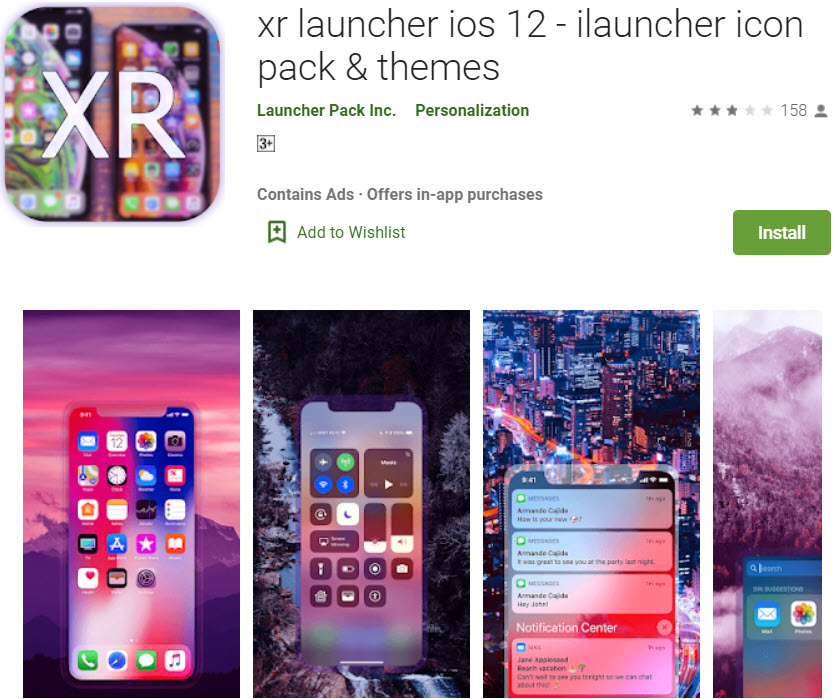 Styled as iOS 12, XR Launcher turns your Android smartphone with the help of icon and theme packs which are included in the app itself. The app size is small and does not consume much memory.