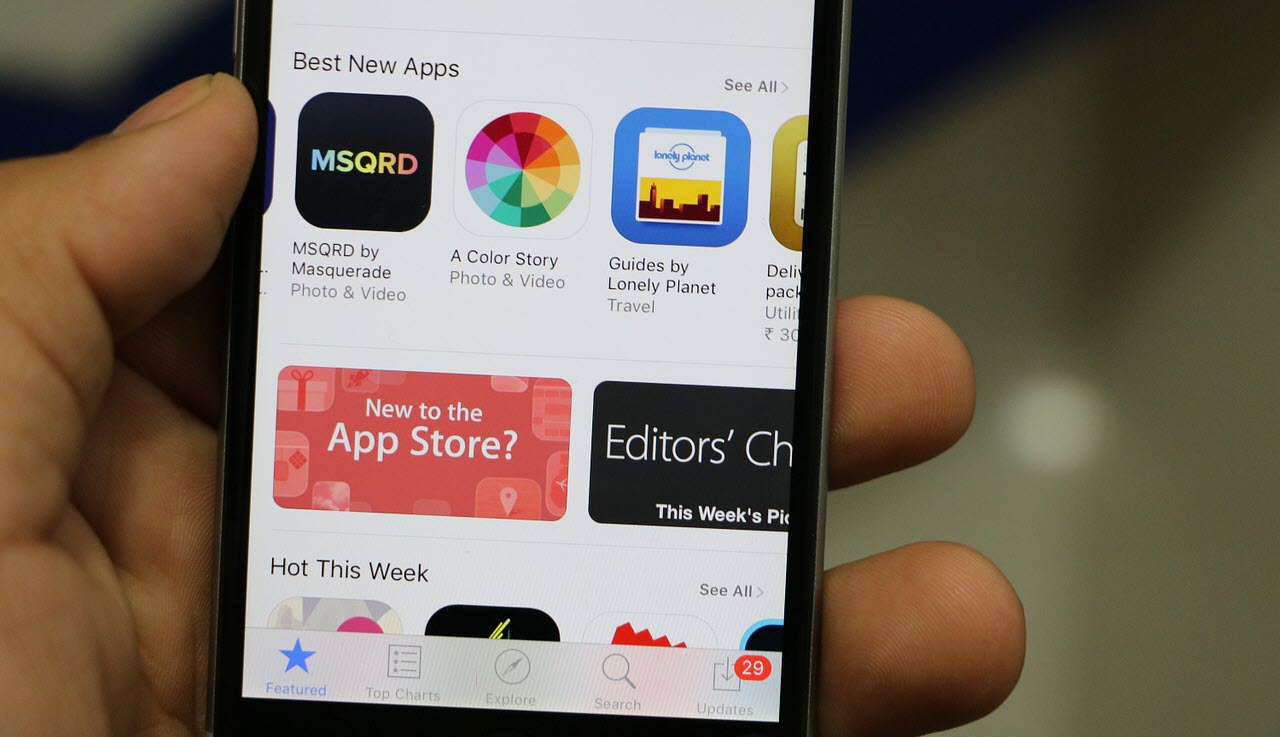 Apple puts a spam-filtering app “Do Not Disturb” on its iOS App Store, months after regulator Telecom Regulatory Authority of India (TRAI) threatened to ban iPhones if the firm did not approve the app by January 2019.

“Fed up with years of waiting for Apple to implement anti-spam measures for iPhones, India’s telecom regulator TRAI threatened in July to ban iPhones from the country’s cellular networks.

“With that deadline fast approaching, an Apple spokesperson in India has confirmed that the app became available today in the iOS App Store,” the VentureBeat reported late on Friday.

The app, called “TRAI DND-Do Not Disturb”, aims to help Indian users curb unsolicited marketing phone calls and text messages, an issue that has become hugely problematic in the past few years.

Unwanted calls were tackled with TRAI’s initial release of DND which Google allowed in its Google Play Store back in 2016.

However, Cupertino-based Apple wouldn’t allow the app to be released to iOS users, citing privacy concerns, though it agreed to cooperate on a version of the app that wouldn’t share a user’s call or message logs with Indian authorities, the report added.

It was not clear if the current version of “TRAI DND-Do Not Disturb” app released in the Apple App Store implements additional privacy protections beyond what was originally devised by the TRAI.

The registration process appears to leverage the SMS/Call Reporting framework Apple recently introduced into iOS, tying reporting directly into the Phone and Messages applications and sharing only specific spam content with authorities, the report said.