Twitter acquires Scroll and will integrate Nuzzel features into its app 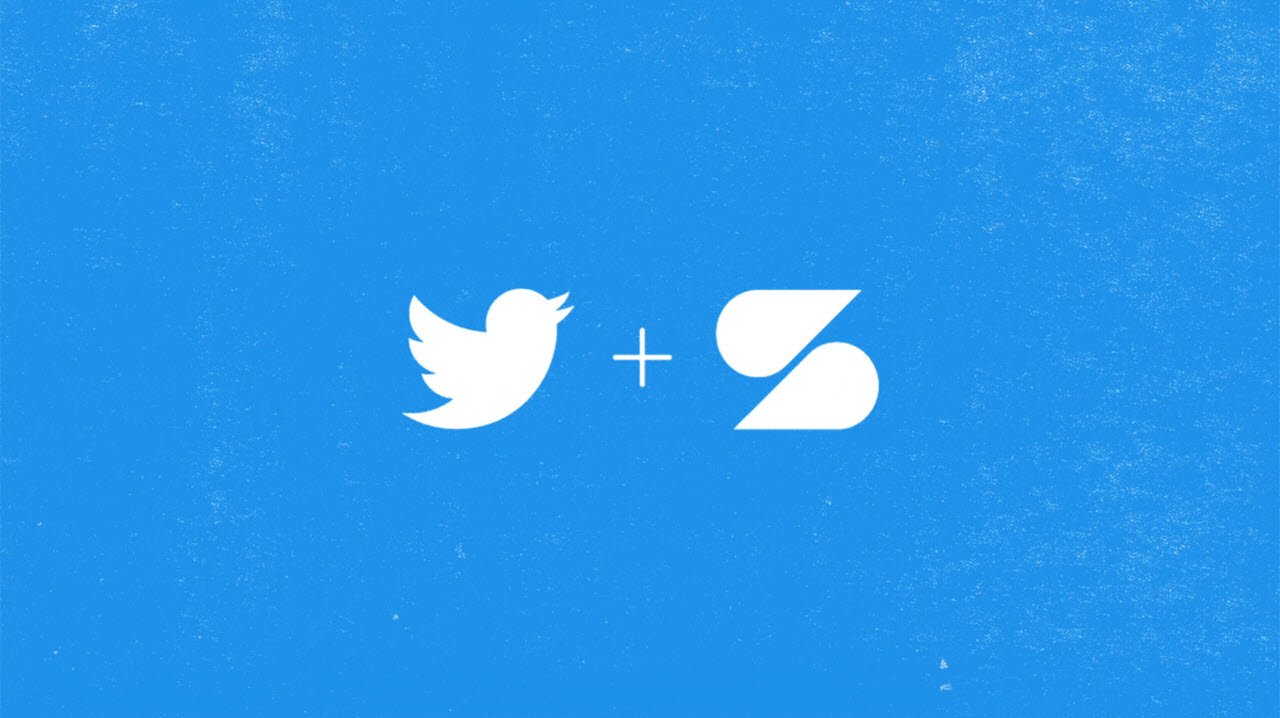 On Tuesday, Twitter announced that they’re acquiring Scroll, a platform designed to read articles without ads, pop-ups and other clutter getting in the way. Scroll’s acquisition from 2019, Nuzzel, is shutting shop on May 6 and moving over their team to integrate its features into Twitter.

Claiming that Scroll is a better way to access information for readers and an even better way to make revenue for writers and publications, The company is ‘excited’ to announce that Scroll will become a ‘meaningful addition” as they build a “subscription service on Twitter. ‘

The Nuzzel blog post announced that Twitter has engaged a team of Nuzzel developers whose primary goal would be to take the best of the Nuzzel experience and integrate it directly into Twitter.

In the News: Twitter Spaces is now available to anyone with 600+ followers

What comes next for Scroll and Nuzzel?

As Scroll goes through the acquisition process, they’ll pause new sign-ups for the time being. Their priority right now would be to work on their product and integrate it into Twitter’s subscription plans and grow Scroll’s publisher network.

The existing community of customers and publishers will be supported, and new publishers interested in signing up on the platform can sign their websites up for the latest updates.

As for Nuzzel, cloning a service back from 2012 and making it work with a giant like Twitter didn’t exactly make sense to the team. The company is now focused on making sure they make the best out of Nuzzel and how it should be expressed in 2021. Note that there might be elements of Nuzzel that belong in the Twitter app and take advantage of the new internal APIs.

What led to Nuzzel shutting down?

Scroll acquired Nuzzel in February 2019 saving it from being shut down. The company believed that Nuzzel was something special, being a way to make sure readers never missed the important story or lost the context of a given moment.

However, as Twitter acquires Scroll and integrates it into their subscription plans, Nuzzel failed to find a way in. Hence, the only way to meet the scalability requirements necessary for a giant like Twitter was to rebuild the service from scratch. 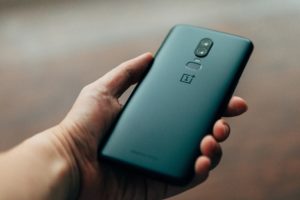 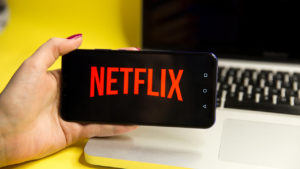 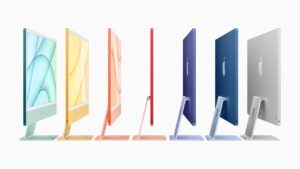