The emails ask the receiver to increase network security by downloading a fake update package about 60MB in size named ‘BitdefenderWindowsUpdatePackage.exe”. The emails link to a French website that offered downloads for the apparent update—the site is offline at the time of writing. Additionally, the MalwareHunterTeam discovered another site acting as the command and control server for the campaign.

Users are asked to install a ‘Windows Update Package’, which downloads and installs the one.exe file from Discord’s CDN on downloading and running this package. This downloaded file is a Cobalt Strike beacon — a powerful penetration testing suite with persistence capabilities.

These two tools combined can do network recon, remote command execution and file operations. Their individual capabilities are as follows.

GrimPlant, on the other hand, can do the following.

There’s not a lot known about these payloads. There’s also a possibility that these might just be known payloads rebranded under a different name.

CERT has attributed the attacks to UAC-0056 with medium confidence. Also known as ‘Lorec53’, this is a Russian threat actor that uses phishing emails and custom backdoors to collect information from Ukrainian organisations. The group had become more active in its phishing distribution and network attacks since December 2021, along with Russia’s increased aggression. 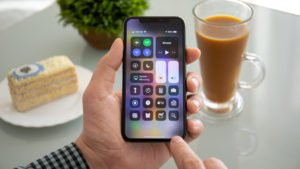 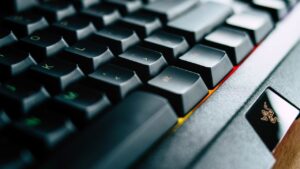 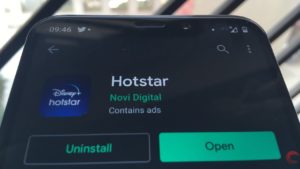 How to fix ‘Message blocking is active’ error? 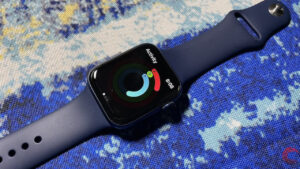 How to delete a workout on Apple Watch?