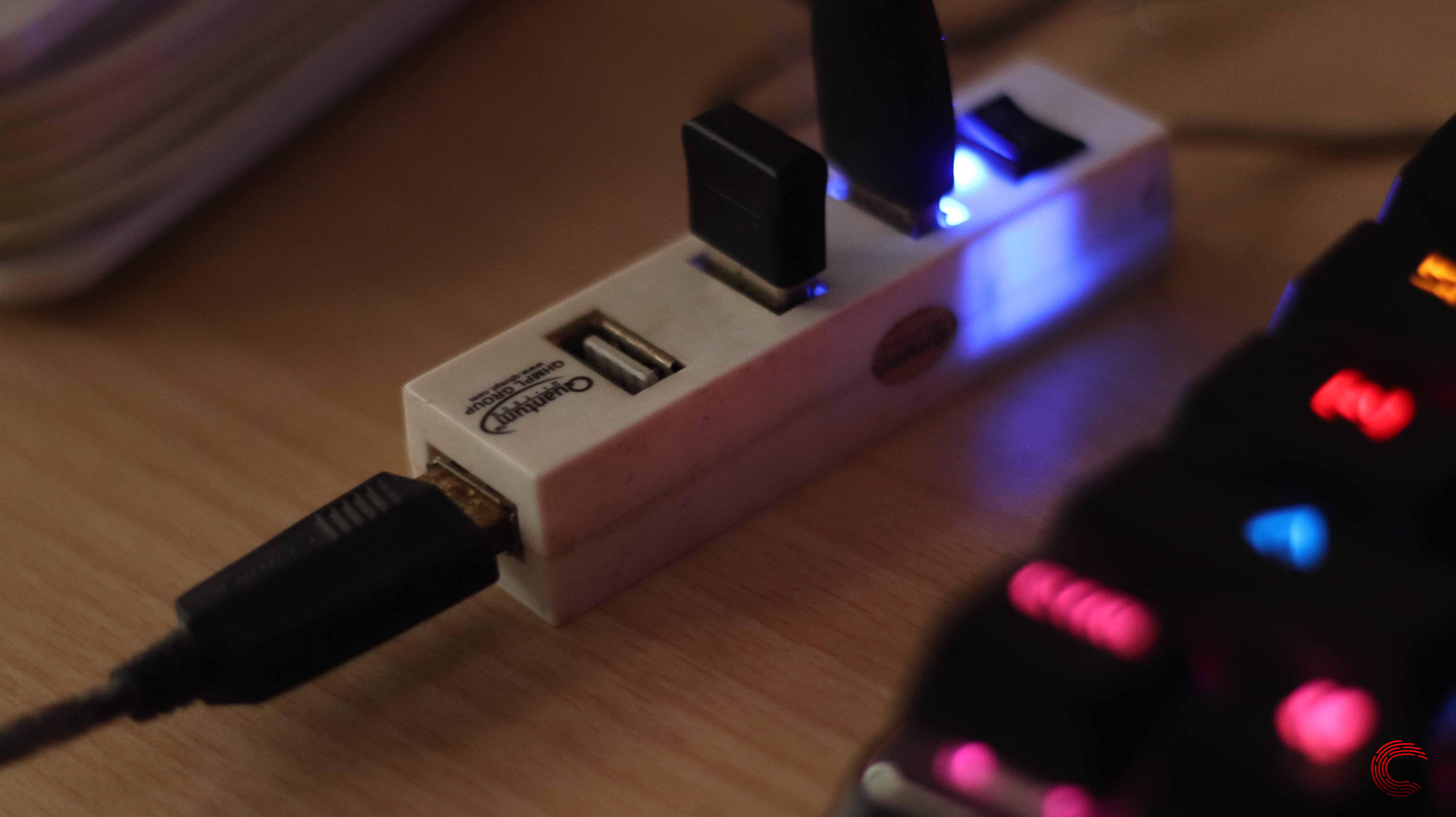 USB ports have become the standard way when it comes to peripheral connections. Most modern PCs come with USB 3.0 ports, but many computers out there still have USB 2.0 ports.

While USB ports have been around since 1996, USB 2.0 came out in 2000 and was referred to as ‘high-speed USB’ back then. It quickly became the standard port on just about every computer on the market.

USB 3.0 came much later, in 2008. The main difference between the two generations is the theoretical data transfer speeds. Most modern computers come equipped with USB 3.0 ports.

In this article, we’re comparing the two to figure out what’s the difference all about.

There aren’t a lot of visible differences between USB 2.0 and 3.0 ports. Most computers will have a different logo marking USB 3.0 ports, and they’ll be blue in colour, as compared to the black or white coloured USB 2.0 ports.

USB speeds are generally indicated as the maximum speed possible over a port. USB 2.0 is rated at 480 megabits per second, while USB 3.0 offers 5 gigabits per second. In theory, USB 3.0 is up to ten times faster when it comes to data transfer.

However, as good as it sounds, it rarely pans out that way. There are a lot of other factors that can influence data transfer speeds across USB devices. A USB drive’s flash memory speeds end up acting as a bottleneck, which means you can’t use the USB 3.0 port to its full potential.

Price still plays a big role in this comparison. As it turns out, USB 3.0 devices are still a bit expensive when compared to USB 2.0 devices.

Before buying a USB drive, consider your use cases. If you’re looking to move chunks of data around occasionally, USB 2.0 will do just fine. However, if you’re a working professional who needs to move data around often and in large quantities, you might be better off by spending a bit more and getting a much faster USB 3.0 drive.

USB 3.0 devices are much more power-efficient than their USB 2.0 counterparts. While this might now play a role in data transfer speeds and right not be strictly relevant to you, the higher output current from a USB 3.0 port means you can charge devices faster.

USB 2.0 ports max out at 500 mA, while USB 3.0 can go as high as 900 mA or even an amp in some cases. This increases the overall power output of the port from 2.5W to 4.5W, resulting in faster-charging speeds. This also means better battery life for your computer if you’ve got a lot of USB devices plugged in and are running on battery.

USB 3.0 devices are backwards compatible with USB 2.0 ports. The only catch is that they’ll function at USB 2.0 speeds and probably end up being bottlenecked by the port itself.

One of the best things about USB is that you don’t really have to worry about versions and ports and standards. You can plug a device in, and it’ll work. The performance you’ll get will depend on things we just mentioned, but when push comes to shove, your devices will function.

Here’s a quick summary of what’s what.

Which one should you prefer?

If the answer isn’t obvious enough yet — USB 3.0, wherever you can. The data transmissions speeds are much higher. You get faster charging and more power efficiency. The only catch here is the slightly expensive peripherals.

USB 2.0 will still do fine for occasional use, but if you’re moving around a lot of data and doing so often, you should bite the bullet on the price tag and go for USB 3.0 wherever you can.