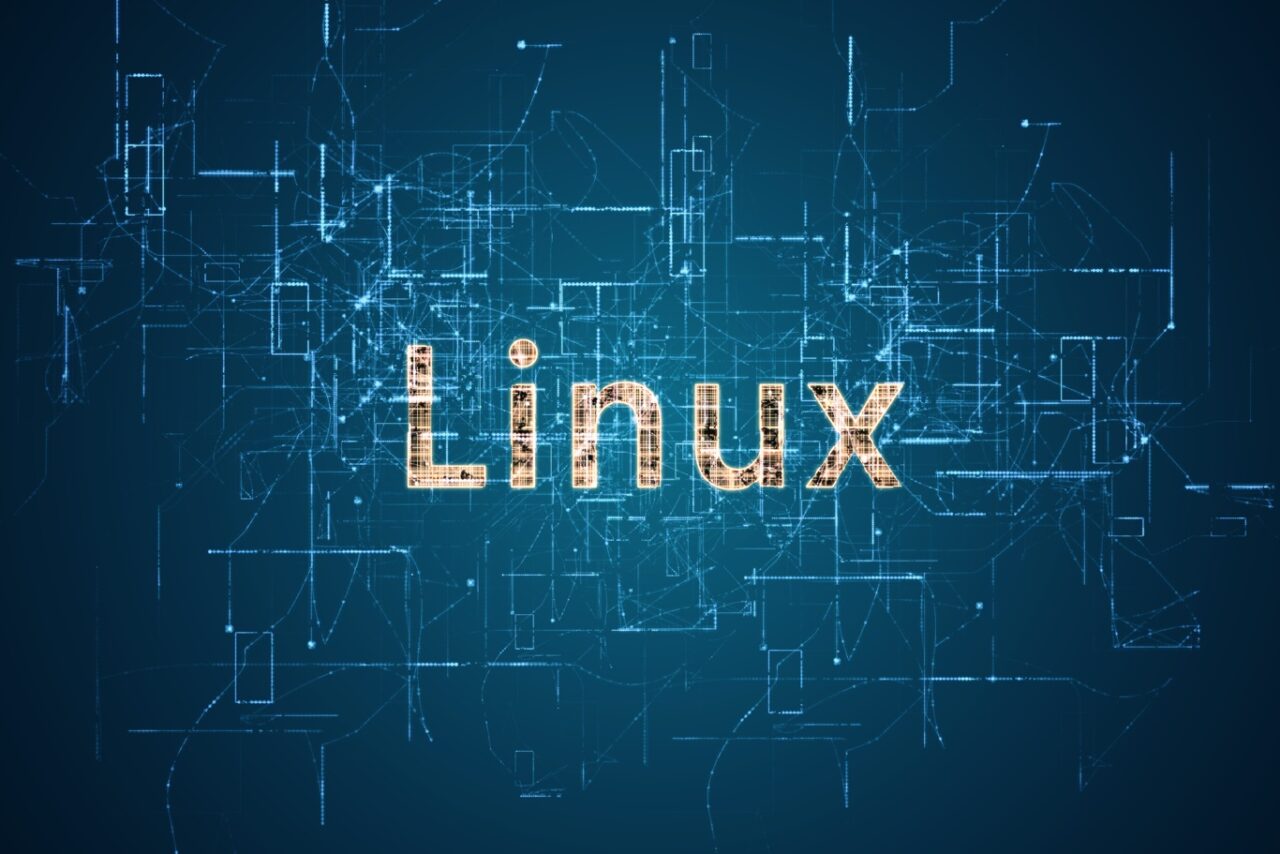 Vi is the default text editor with the Linux system, and vi is the visual editor. Vi is a common text editor in almost every Linux system. This article would be a cheat sheet for you to refer to whenever you want to use the vi editor.

Also read: How to save and exit in Vim?

Basics of the vi editor

The vi editor has two modes of operation:

You can open or create a new file in the vi editor by simply using the command given below.

You can press ESC followed by the colon “:” to go into the command mode.

You can press ‘i’ to go into the insert mode.

An important thing to note is the difference between Vi and Vim. Vi is the base editor, while Vim stands for “Vi Improved” and is an enhanced version of the editor with additional features.

On most Linux distributions, Vi and Vim are interchangeable. If you try and launch Vi, you’ll likely end up in Vim. However, some distributions still require users to manually install Vim if they want to use the enhanced editor.

Also read: How to undo/redo in Vim?

Let’s see the commands that are used in the vi editor.

(With inputs from Chetali Shah)

Also read: How to delete lines in Vim?