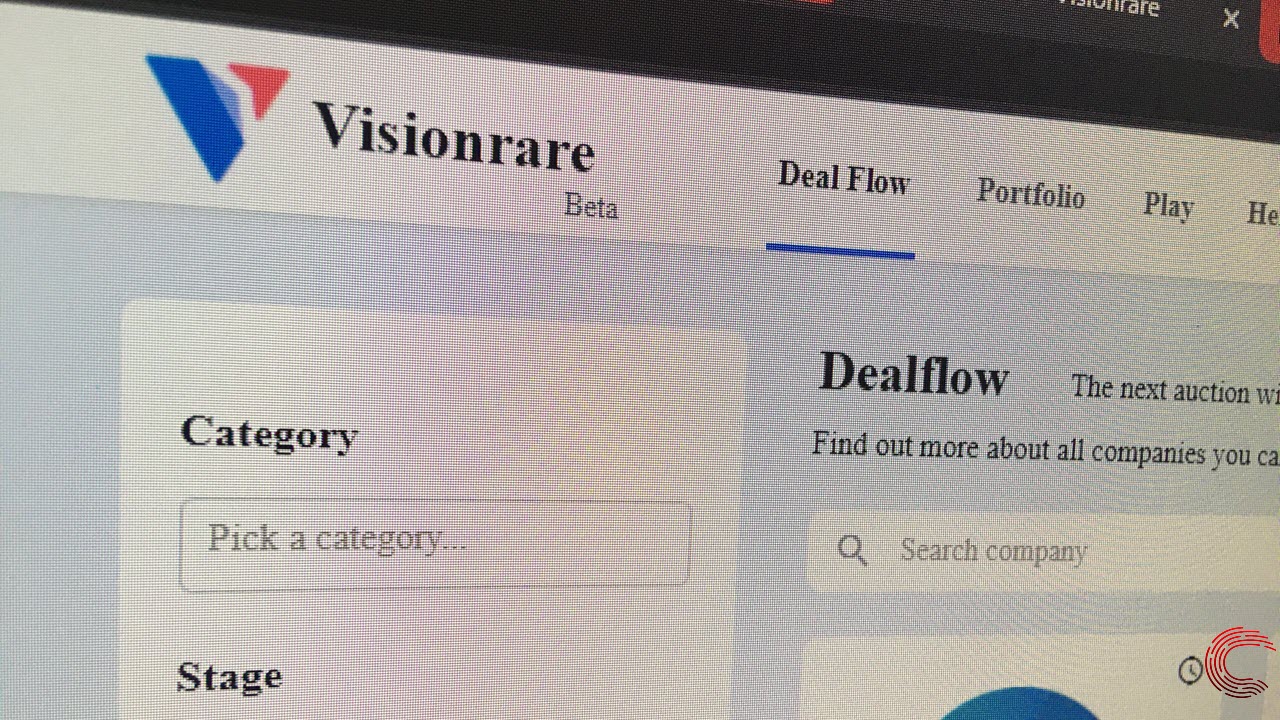 In one of the quickest pivots in startup history, Visionrare, an NFT marketplace game that promised ‘fantasy startup investing’ has temporarily shut operations and will relaunch as a free-to-play game — barely 24 hours into its open beta,

Visionrare launched with the idea to enable people to bid on fantasy (read: fake) NFT shares of several real-world Y Combinator startups belonging to various funding stages, including pre-seed, seed, Series A and above. These people would then compete in a sports-styled fantasy league to build the most profitable portfolio of fake shares, whose value depended on the company’s performance in the real world.

However, it seems like most of the companies listed on the app weren’t aware of such a situation, and the company never took their permission. In a statement on their website, the founders say that they “underestimated the legal complexities” and have decided to shift to a free-to-play model for the time being.

They’ve initiated a refund for all the money put in by the people in the first 24 hours before they shut down the app temporarily. The free-to-play game that Visiorare has pivoted to will allot people a fixed amount of credit that they can use to build their portfolio and compete in the fantasy league.

While the platform’s launch raised several questions surrounding its legality, the founders are adamant about working with the idea of ‘fantasy startup investing’ by restructuring how the ‘game’ works.

“Our goal from the get-go has been to create a game that brings the excitement of startup investing to a wide audience through NFTs. We underestimated the legal complexities and decided it is best to hold off on some of the initial dynamics. In the coming days, we’ll be relaunching Visiorare as a completely free-to-play game,” founders Jacob Claerhout and Boris Gordts said in the statement.

In the News: Twitch breach results in 125GB worth of source code leak