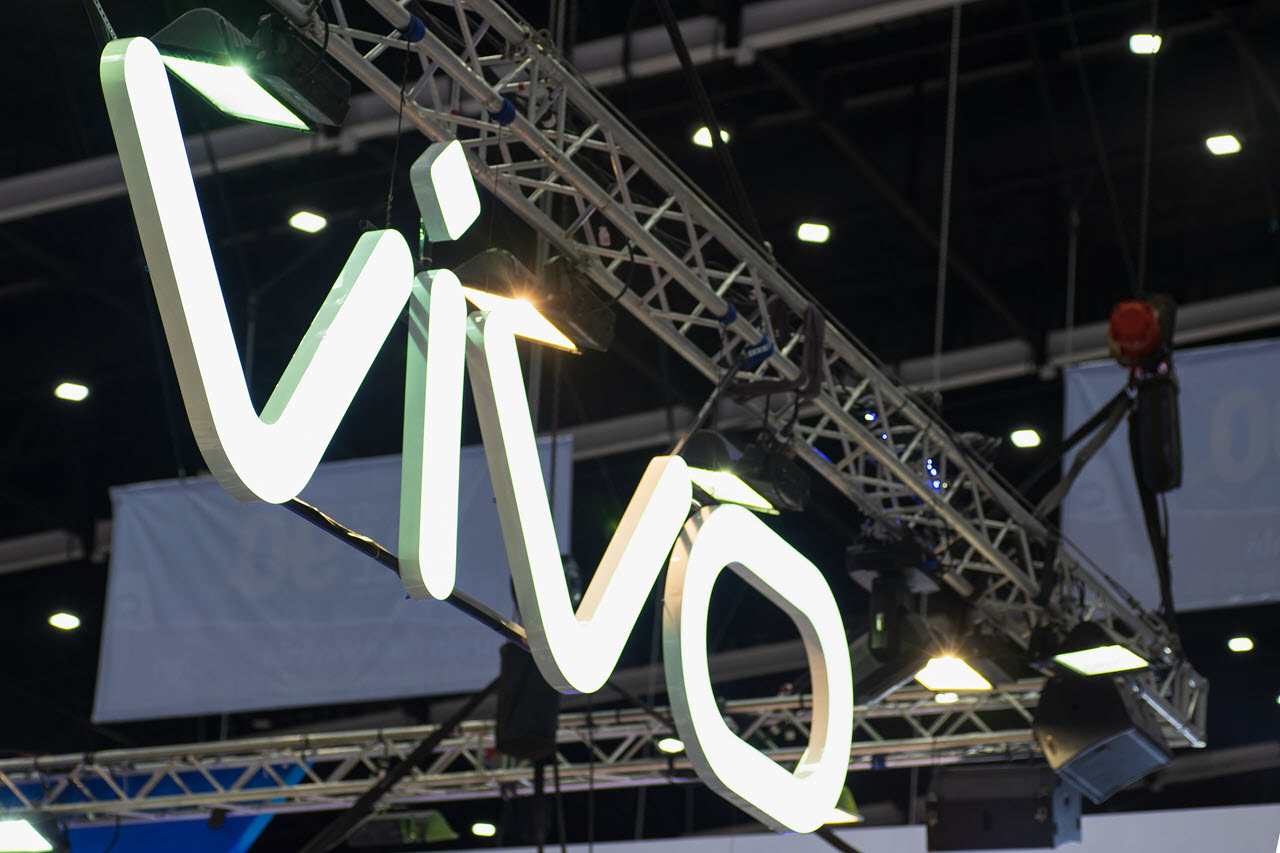 Vivo has found itself in hot water with India’s Enforcement Directorate over the latter’s allegations of tax fraud of ₹624.76 billion on the company. The ED carried out multiple raids at over 44 locations of Vivo and other associated Chinese businesses spread across Delhi, UP, Meghalaya and Maharashtra.

The investigation against Vivo stems from an FIR registered by the Delhi Police against a Vivo distributor based in Jammu and Kashmir who was found connected to a document forgery case for some Chinese nationals.

The ED alleges that Chinese phone companies are sending huge sums of money back to China shown as expenses for consultancy and software services to avoid paying income tax in India.

The agency reported that it had seized multiple assets from the company, including 119 bank accounts with a gross balance of around ₹4.65 billion and two kilograms of gold.

Notably, this isn’t the first time Chinese smartphone companies have been accused of financial wrongdoings. In January, fellow Chinese smartphone manufacturer Xiaomi was slapped with a $88 million import duty fine after Xiaomi India and its contract manufacturers were found to evade customs duties. In April, Xiaomi assets worth $730 million were seized following an investigation alleging that the company broke India’s currency laws.

During a previous investigation carried out over income tax evasion allegations in December by the Income Tax department, multiple documents were seized involving Xiaomi, Oppo, Vivo and their distributors in the country.

The three companies combined had reportedly evaded ₹6,500 crores in taxes. Huawei was also targeted, with the department alleging the Chinses telecom manufacturer manipulated its books to reduce income tax in the country.

India and China have had a rocky relationship since the stand-off over the disputed Indo-China border in Eastern Ladakh and the Galwan valley. Following these clashes, India banned over 200 Chinese apps in the country citing national security reasons and has been cracking down on Chinese businesses since. 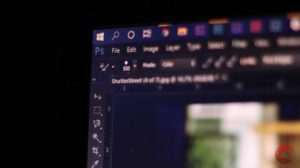 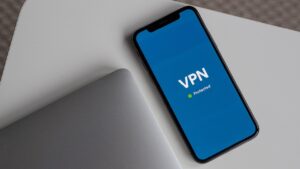 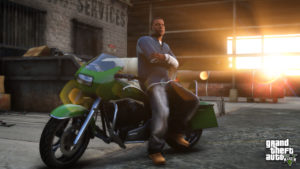 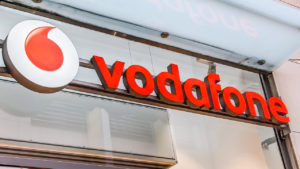 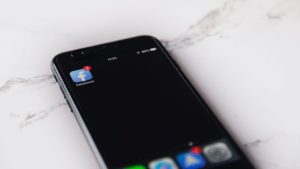