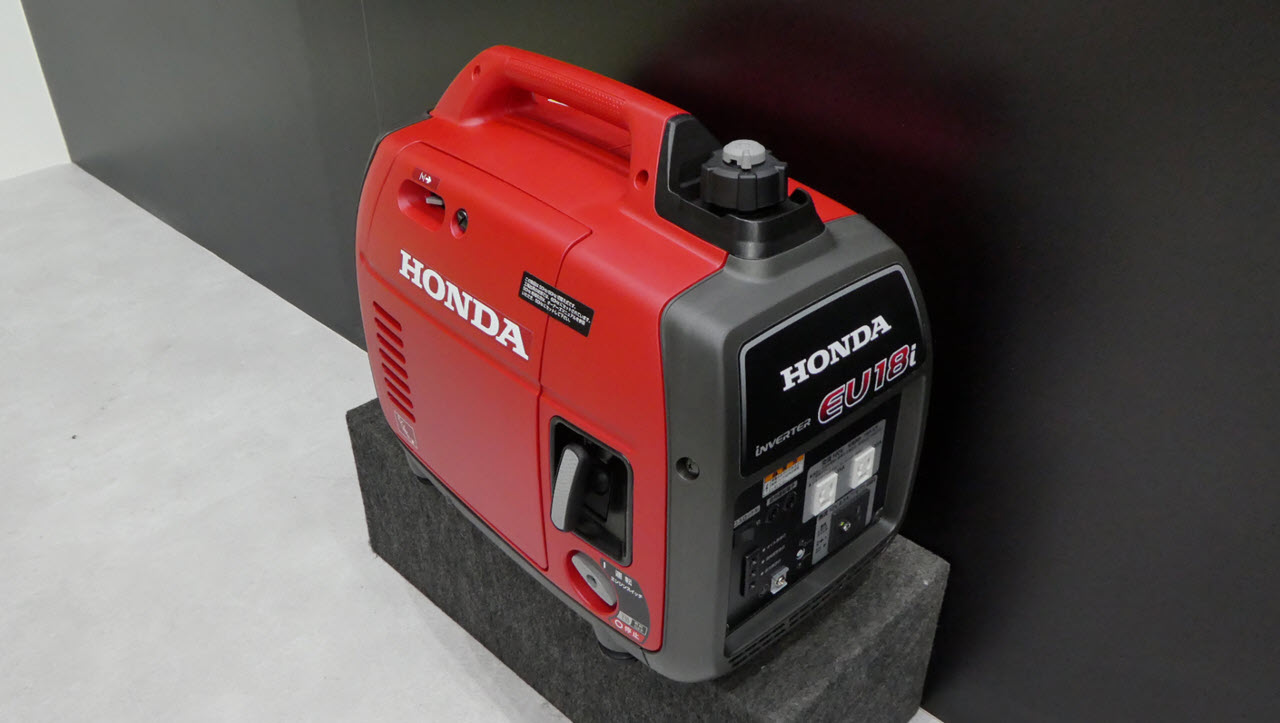 From the smallest gadgets to the biggest factories, generators keep our world powered has helped many people and organisations.

However, there’s much more to generators than just a machine making electricity. In this article, we’re taking a look at inverter generators, finding out the good and the bad so that you can make an informed decision.

What are Inverter Generators?

The new and portable range of generators known as inverter generators is revolutionising generator technology. This new range of generators that are becoming quite popular nowadays can adjust its engine speed as per the load size instead of running continuously with the same load. This upgrade in technology also means lower fuel consumption and accurate power.

What else is new? Well, some of these machines come with inbuilt sensors that trigger a shutdown whenever the carbon monoxide level is alarmingly high. Some even emit fewer amounts of carbon monoxide, thus becoming a better environment-friendly option compared to their previous versions.

This new upgrade allows the inverter generators to work silently and more efficiently. This also saves fuel and our money. Though they are expensive, they are cheaper in the long run.

These generators are broadly classified into three types based on their size:

Also read: What is HVAC?

Pros and cons of Inverter Generators

Here are a few pros and cons for inverter generators.

Also read: What is Shopify? How does it work? 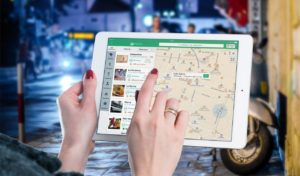 You’ll now be able to message businesses via Google Maps 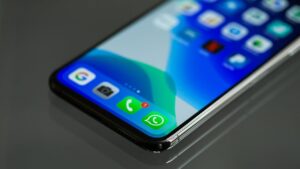 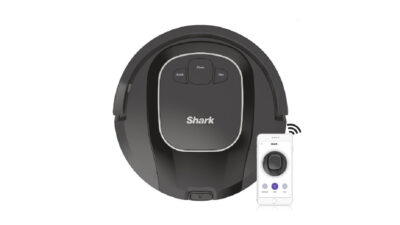 How to fix Shark robot error 2? 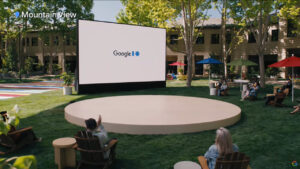 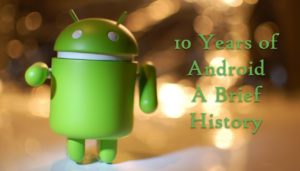