What is Open System Interconnection and its different layers 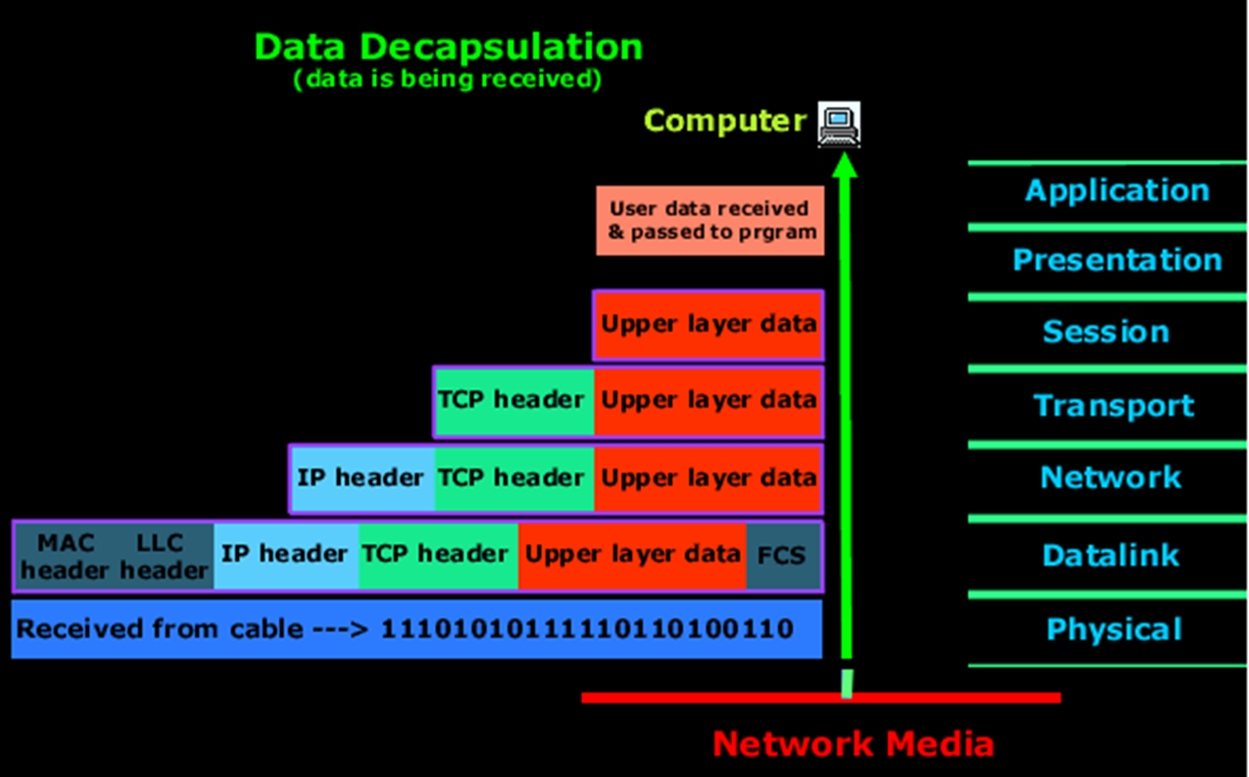 The Open System Interconnection (OSI) is a standard networking model, published by the International Organisation of Standardisation in 1984. It is a seven-layer model in which each layer performs a specific task. OSI model enables two or more systems to communicate across networks.

Each layer is positioned horizontally and supports the layer above. OSI helps in data transfer when the systems differ in physical scale. Physical scale can be anything from a different model of OS or a different network type.

The layers are abstract, meaning they hide the underground processes. Abstraction allows for the interoperability among the layers and also facilitates layer independence. This helps the engineers to locate the problems and perform troubleshooting.

OSI comprises of 7 hierarchical layers which are as follows.

Also read: Top 5 tech careers that aren’t as popular but worth your time

It is the topmost layer of the OSI and is used by applications that use Internet protocols. A protocol is a set of rules that define the movement of data from the servers to the computers. Examples of such application include web browsers, email apps, various communication tools such as Skype, etc.

Web browsers use HTTP/HTTPs protocol, which allows web surfing. Similarly, file transfer requires FTP protocol, and emails use the SMTP protocol. Thus, the application layer comprises known protocols and serves as an interface for the users to access web or private network.

Main functions of this layer are.

This layer performs data translation. Data translation is necessary for communication and proper understanding. There is a two-way data conversion. First messages that are coming from the application layer are converted into binary format. The binary format is machine-understandable. Then the messages going to the application layer are converted into a more generic format.

Apart from translation, presentation layer also performs data compression, reformatting, along with encryption of the data. Data compression reduces the size of data and is useful in live streaming. Encryption protects the data from potential misuse.

Other functions of this layer include session management and synchronisation. Session management is a process of tracking data packets that are received and checking where the data packets are forwarded. Session layer adds checkpoints into the data stream, which are useful in case the data transfer is not complete.  A web browser performs the function of application, presentation and session layer.

The transport layer receives data from the above layer and breaks the data into smaller bits known as data segments. Each segment consists of a port number and a sequence number. A port number directs each segment to its corresponding application, whereas the sequence number decides the correct ordering of the data.

This layer delivers data packets from the source to the destination device. Network layer allows data transmission across multiple links. Routers work on this layer. This layer performs the following functions.

Data-link layer works when the devices are on the same network. The layer carries out physical addressing. In physical addressing, MAC addresses of the sender and receiver are assigned to the data packets. MAC address is a 12 digit number implanted in the network interface card by the manufacturer.

This layer performs the function of transferring data from the physical layer. This layer breaks the data into smaller bits (data frames) and then transfers it with the help of any physical medium. Upper layers of the model then access these data frames. The physical medium can be an optical fibre, copper wire or air.

Apart from that, the layer also does error control and flow control. Error control prevents duplication of the frames while the flow control maintains the rate of data transfer. Finally, the access control function determines which of the connected device will have control over the link.

This is the bottom-most layer of the model hierarchy.  This layer transmits the data received from the data-link layer in the form of signals. Physical layer represents the type of network topology used for the network. Examples of network typology include ring topology, star topology, mesh topology, among others.

From the sender’s side, the signal is transmitted in the form of the electric signal (copper wire), light signal (optic fibre) or radio waves. Similarly, the receiver’s side converts signals into bits and passes it to the data-link layer.