What is Poshmark? History and business model explained 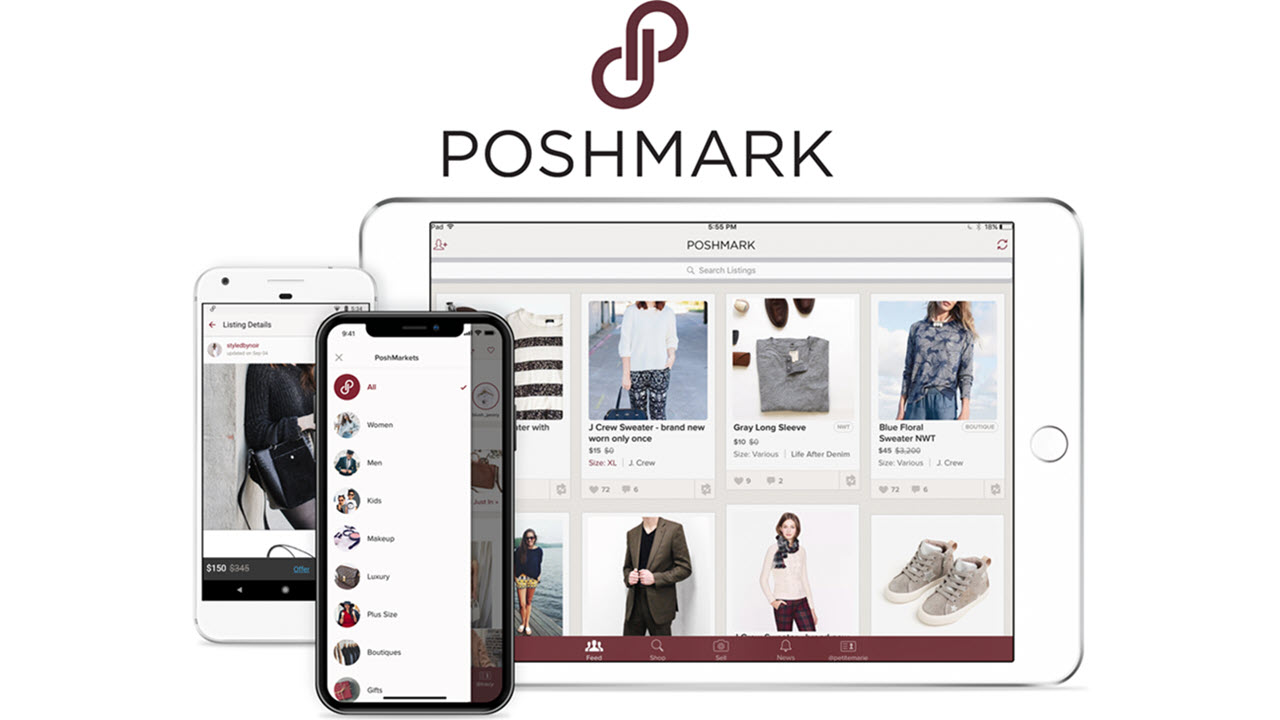 Poshmark is an online social commerce website where you can buy and sell items. Although this marketplace is not as large as some of the other players such as Amazon, Poshmark has a dedicated community of over two million Seller Stylists and millions of buyers in US and Canada.

Poshmark has more than 25 million items in its inventory and north of 5000 brands to choose. The company boasts of selling items of some of the top-notch players of the fashion industry such as Nike, Michael Kors, Louis Vuitton, Chanel, among others.

In this article, we explore more about this marketplace, their business model and how Poshmark earns money.

Poshmark was founded in 2011 by Manish Chandra. In 2017, the company raised $87.5M in funding by Temasek, a Singapore based investment company. Alongwith that, Poshmark has the backing of firms like Menlo Ventures, GGV Capital, Mayfield and Ashton Kutcher’s A-Grade Investments.

The company has raised around $160 million till date and is planning to expand in Europe.

Sellers have been reported to amass a $2 billion profit through selling on Poshmark, which is quite an achievement, given that many such ventures fail.

Also read: What is WordPress? Everything you need to know

What keeps Poshmark ahead of its competitors can be attributed to a unique business model of the company. While the other players focus on buying and selling, Poshmark focuses more on customer engagement. 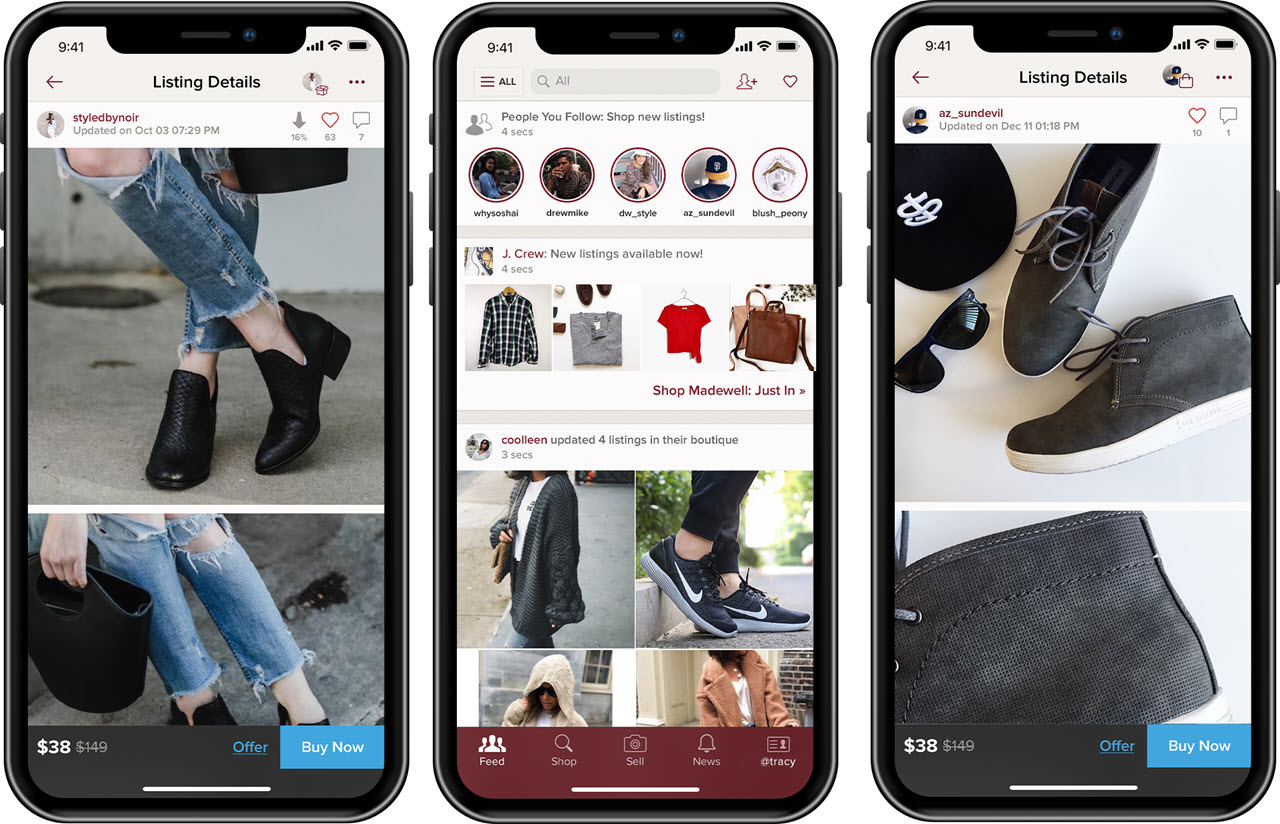 Users can see what their friends are buying while the sellers can click the pictures and update on the platform in just a few clicks. Users are not just a part of some online transaction, but rather a community with a strict set of guidelines, which include points such as be friendly and kind, be real, among others — these seem more akin to social networks than an e-commerce platform.

If you are a buyer, you can create a Cover shot of the item that you want to sell. Poshmark provides you with the do’s and dont’s for creating a cover shot, making it easier for you to sell the product.

Among other things, the company has buying and selling events known as Posh Partying where the members can buy, sell and list the items.

The company releases the amount to the seller only when the buyer has confirmed to the company that the item is in good condition and is satisfactory. In the case of unsatisfactory results, the user must inform the company within three days of receiving the item and must return the item within five days.

If you are a lover of luxury, then Poshmark has this scheme known as Posh Authenticate, whereby items whose value is more than $500 is shipped first to the company headquarters in Redwood, California, for the authentication. After authenticating, the company will then ship the item to the end-user. So, if you are thinking of buying an expensive dress, you can go for it on Poshmark.

Poshmark is one of the few companies catering so diligently to the needs of the users and this is the reason why this company claims to be one of the largest social marketplaces for fashion.

How does Poshmark make money?

Like several other e-commerce platforms, Poshmark charges a commission for sales made. If your sales are under $15, Poshmark will charge a flat commission of $2.95 and if it exceeds $15, they charge a 20% commission. So, for example you made a $100 sale, Poshmark will get $20.

The commission is charged by Poshmark for handling the transactions including paying credit card fees, pre-paid and addressed shipping label and a customer support team that aid the seller.