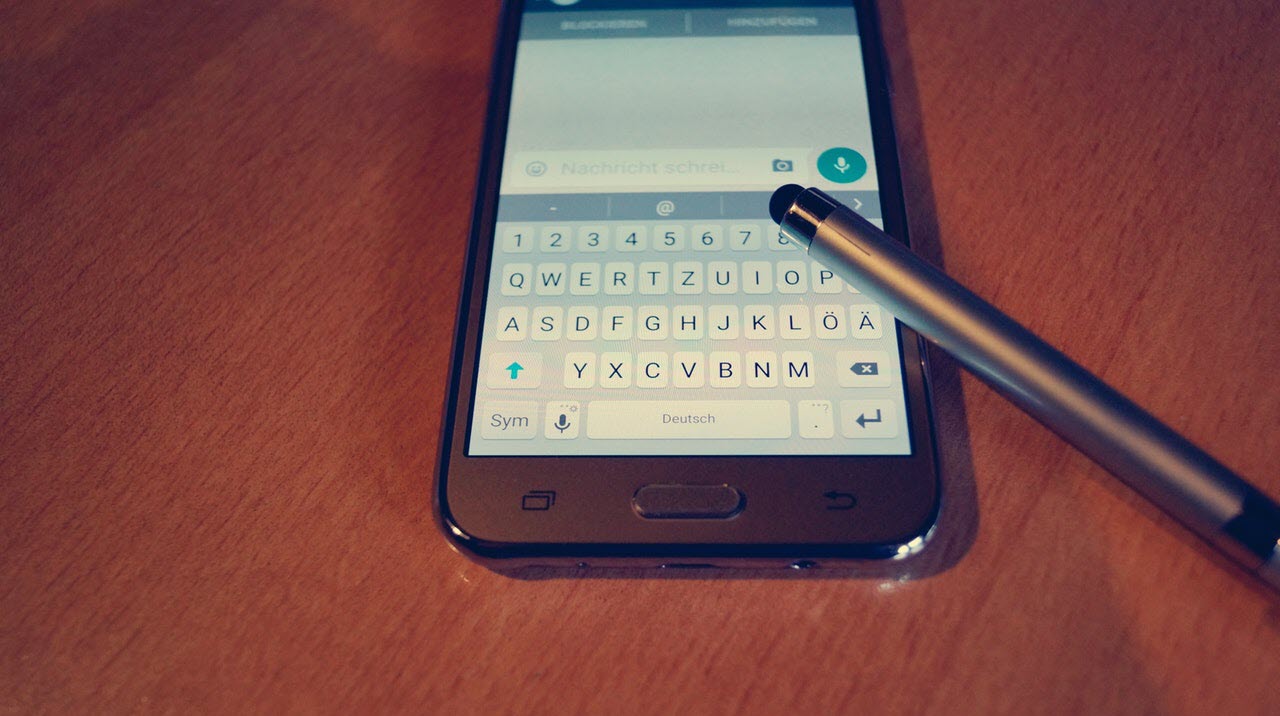 The world’s most popular freeware instant messaging app confirmed its prior announcement that, as of Monday, any users who have not backed up their stored data and chats on Google Drive would lose their chat histories.

Furthermore, WhatsApp warned that any backups that hadn’t been updated in over a year would also be automatically removed from the Google Drive storage.

This will also allow users to reload their data on different or new Android smartphones easily. Android users can update their copy and configure its update frequency as long as they have a personal account on Google.

Earlier this year, WhatsApp’s CEO and co-founder, Jan Koum, announced he was leaving Facebook and was followed by Instagram co-founder leaving the company too.

Facebook-owned WhatsApp on Tuesday announced that it had selected 20 research teams worldwide – including experts from India and those of Indian origin — who will work towards how misinformation spreads and what additional steps the mobile messaging platform could take to curb fake news.

Shakuntala Banaji from London School of Economics and Political Science (LSE), Anushi Agrawal and Nihal Passanha from Bengaluru-based media and arts collective “Maraa” and Ramnath Bhat from LSE have been selected for the paper titled “WhatsApp Vigilantes? WhatsApp messages and mob violence in India”.

The research examines how WhatsApp users understand and find solutions to the spate of “WhatsApp lynchings” that has killed over 30 people so far. The Indian government has also directed WhatsApp to take necessary remedial measures to prevent the proliferation of fake and, at times, motivated/sensational messages on its platform.

They will work as a team on the paper titled “Digital literacy and impact of misinformation on emerging digital societies”.

P.N. Vasanti from Centre for Media Studies in New Delhi will work with Shyam Sundar, The Pennsylvania State University (Principal Investigator) to examine the role of content modality invulnerability to misinformation, under the topic titled “Seeing is Believing: Is Video Modality More Powerful in Spreading Fake News?”

WhatsApp had issued a call for papers in July this year and received proposals from over 600 research teams around the world.

Also read: Half of the American population doesn’t even know who owns WhatsApp

Lipika Kamra from O.P. Jindal Global University and Philippa Williams from the Queen Mary University of London (Principal Investigator) will examine the role of WhatsApp in everyday political conversations in India, in the context of India’s social media ecosystem.

According to Mrinalini Rao, lead researcher at WhatsApp, the platform cares deeply about the safety of its over 1.5 billion monthly active users globally and over 200 million users in India.

“We appreciate the opportunity to learn from these international experts about how we can continue to help address the impact of misinformation,” Rao said.

“These studies will help us build upon recent changes we have made within WhatsApp and support broad education campaigns to help keep people safe,” she added. The recipients are from countries including Brazil, India, Indonesia, Israel, Mexico, Netherlands, Nigeria, Singapore, Spain, the UK and US.

WhatsApp said it is hosting them in California this week so they can hear from product leaders about how it builds its product.

“Given the nature of private messaging – where 90 per cent of the messages sent are between two people and group sizes are strictly limited – our focus remains on educating and empowering users and proactively tackling abuse,” said the company.

WhatsApp recently implemented a “forward label” to inform users when they received a message that was not originally written by their friend or loved one. To tackle abuse, WhatsApp has also set a limit on how many forwards can be sent.

In India, WhatsApp has partnered with the Digital Empowerment Foundation to train community leaders in several states on how to address misinformation.

“We are also running ads in several languages — in print, online, and on over 100 radio stations — amounting to the largest public education campaign on misinformation anywhere in the world,” the company noted.

Santosh Vijaykumar from Northumbria University, Arun Nair from Health Systems Research India Initiative and Venkat Chilukuri, Srishti Institute of Art, Design and Technology are part of the team that will study “Misinformation Vulnerabilities among Elderly during Disease Outbreaks”.

In the News: WhatsApp will soon carry ads in ‘Status’ section of the app 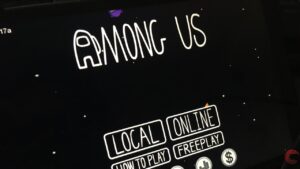 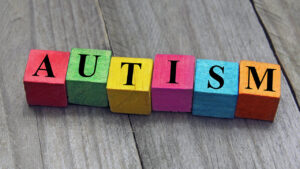 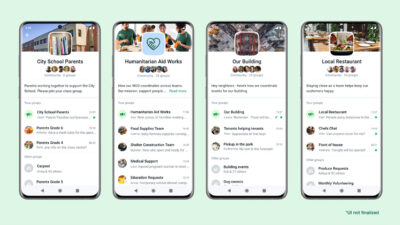 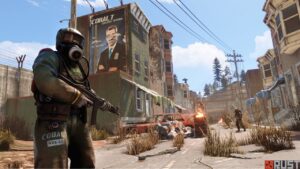 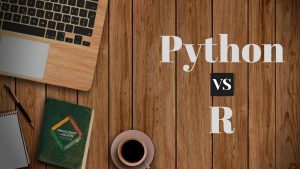