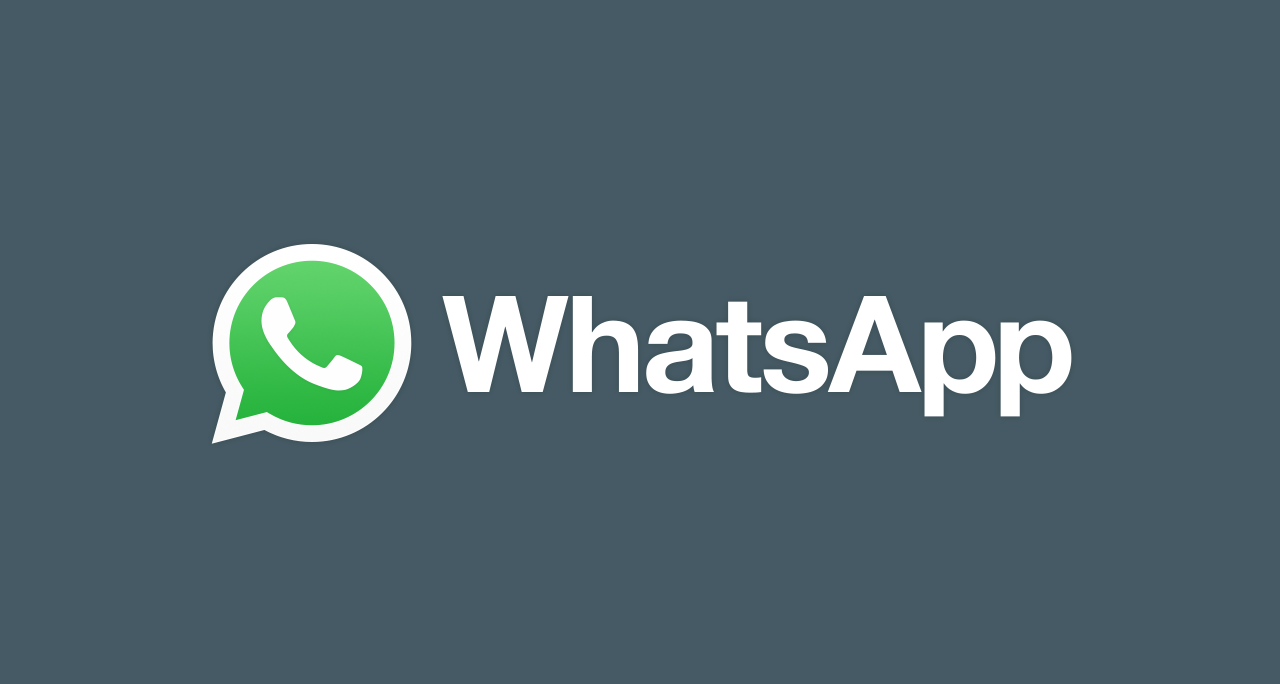 Whatsapp has announced three new privacy features and has extended the time period for deleting messages. Users can now have “a little over two days” to delete their messages once they hit send. As for the privacy features, users can leave groups silently, with only the admins being notified and choosing who can see when they’re online. Both these features will start rolling out later this month.

As for silently leaving groups, that’s a new addition which works by default, so there’s no need to toggle any additional new settings. You can leave groups as you usually do, and Whatsapp will automatically hide the group leaving notification from everyone else except the admins.

The last feature is screenshot blocking for View Once, a photo sending option on the app that removes the photo from the chat once the recipient has opened the message. Whatsapp is currently testing this feature, which will be rolling out to users soon. A release date hasn’t been announced yet.

To spread the word about these new features, the messaging app is also starting a campaign to educate people about them and their commitment to keeping Whatsapp conversations secure.

Regarding privacy and security, despite adding end-to-end encryption, Whatsapp is still behind rival apps like Telegram and Signal. Telegram especially is a feature-rich app with options like message scheduling, bot support and the ability to create much larger groups than you can on Whatsapp.

In the News: US Treasury penalises Tornado Cash for laundering stolen crypto