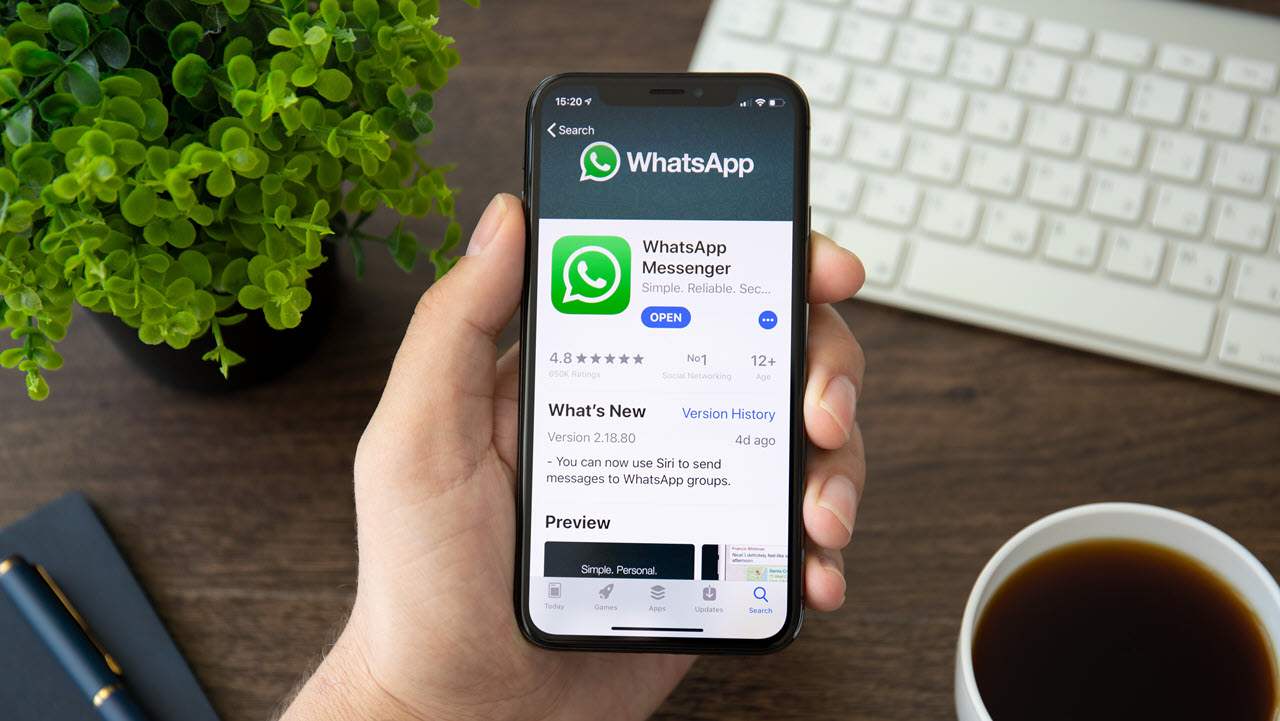 As the year ends, so does official support for as many as 49 older Android and iOS devices. These include older devices such as the iPhone 5 and older Samsung, Sony, LG and Huawei devices, among others, that don’t regularly get OS or security updates anymore.

It’s normal to see old devices losing support for apps as the latter often releases far more updates than the former, and older devices can’t keep up after some time. Instead of spending resources developing bug fixes and special security updates for these devices, companies often drop support for them.

Starting December 31, these 49 devices will no longer get any feature updates and bug fixes, with full support dwindling to zero in some time.

Here are all the phones categorised by the manufacturers losing support this year.

In the News: Hackers exploit WooCommerce plugin used by over 50,000 sites