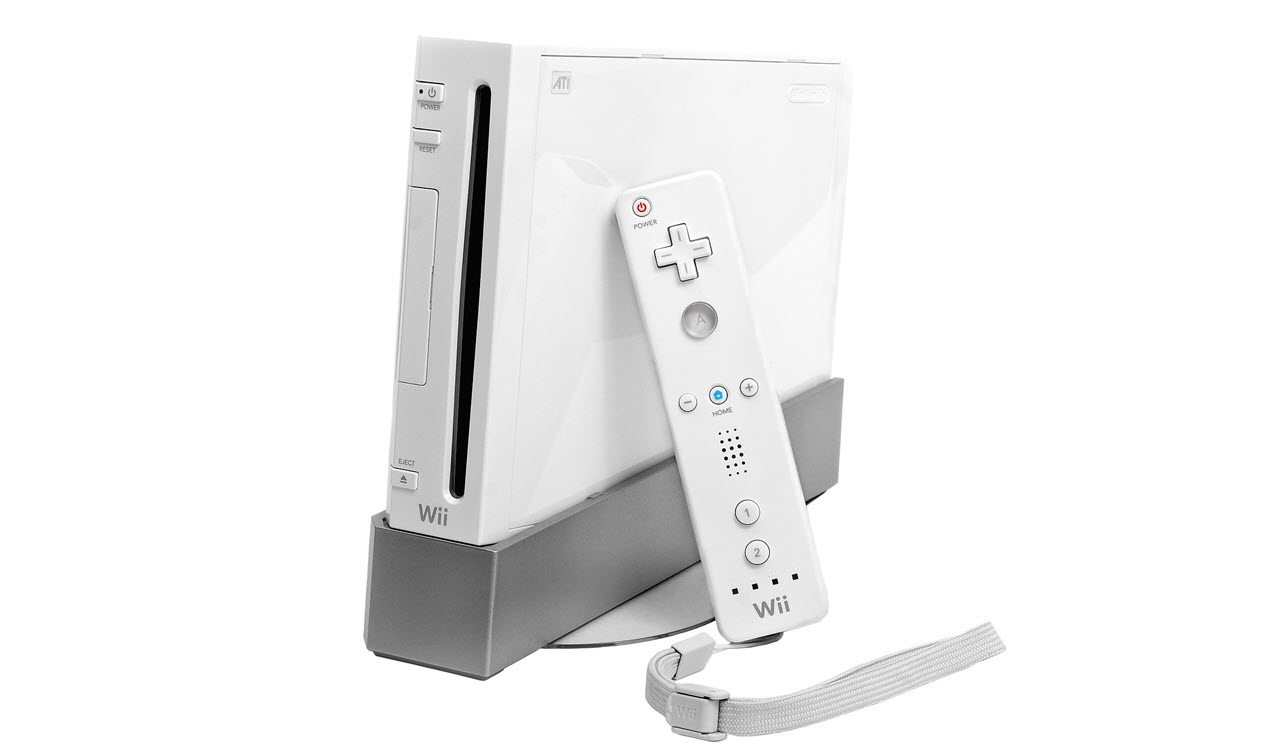 After 12 years of operation, Nintendo is closing down the Wii shop on January 30, 2019, which is also the last date for you to redeem any points that you might have.

The announcement was first made in September last year and the company had stopped issuing points starting March 26, 2018, and had also stopped redeeming point cards in the Wii shop.

In the future, Nintendo will also be closing down all other services related to the Wii shop, including re-downloading purchased WiiWare, virtual console titles, Wii channel and Wii system transfer tool. The dates for these are still to be announced.

Why is Nintendo closing down the Wii shop?

the company is going to stop supporting the Wii shop channel because a strong majority of their customers have no shifted to the Nintendo eShop, which is available on Nintendo Switch as well as Nintendo 3DS systems, and they plan to put all their efforts there.

You can use the Wii system transfer tool to shift the content that you have downloaded from the Wii shop channel to the Wii U system.

Can I use Wii points to fund a Nintendo account?

No. You cannot use Wii points to fund either a Nintendo account or a Nintendo eShop account. You will need to spend any of your unused Wii points before the company stops supporting the shop on January 30, 2019.

None of the Wii points you might have acquired can be refunded.

Can I still purchase WiiWare games?

After the shop closes you’ll be able to buy some of the WiiWare games that are available on the Nintendo eShop, which can be accessed via a Wii U system.

You can also browse through the ‘virtual console offerings’ on Nintendo eShop that houses some of the popular classic titles.

Yes. In the next few months as the dates of the shut down of the Wii shop channel approach, video-on-demand services such as Netflix, Hulu and others will also end support.

Can you transfer the Wii shop channel content to a Wii U system?

Yes, you can transfer WiiWare and Virtual Console content to a new Wii U system but you need to act quick as the transfer support will be removed in the future.

To transfer your Wii shop content to a newer system, check out this guide by Nintendo. 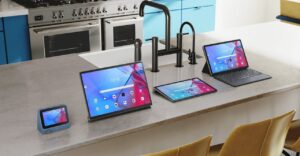 Top 15 Microsoft Edge Flags you should check out 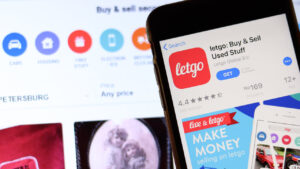 How to change the YouTube banner? A step-by-step guide

How to stop Spotify from adding songs? 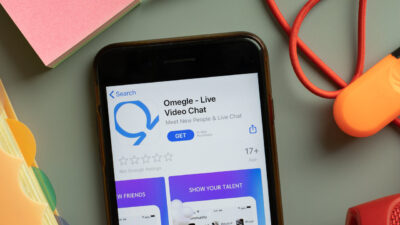