How to run Windows 95 on Mac, Windows or Linux 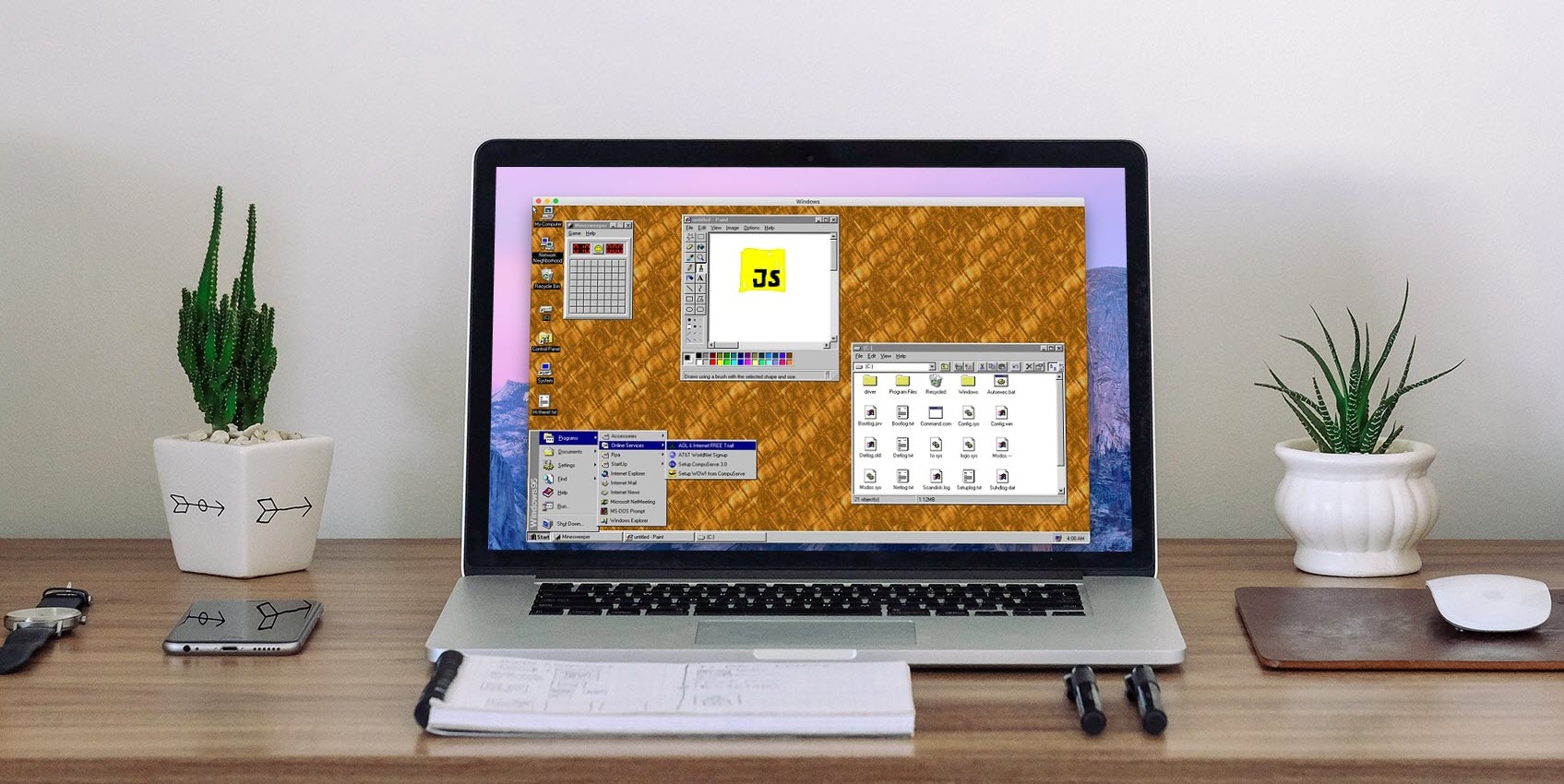 Feeling Nostalgic about one of the earlier versions of Microsoft Windows? Wish to relive those memories? Well, a developer, Felix Rieseberg, seems to have answered your wishes as he has created an app for running Windows 95 on macOS, Windows and Linux.

The app allows you to run Windows 95 inside one of these operating systems. After the app started seeing some traction, on Friday, he also added support for Floppy Disks with an update (v1.1).

In his tweet announcing the app, Rieseberg said, “I put Windows 95 into an Electron app that now runs on macOS, Windows, and Linux. It’s a terrible idea that works shockingly well. I’m so sorry.”

Read more: How to link your iPhone or Android to Windows 10

To begin with, the developer didn’t make the app seriously and so he didn’t put in many features. However, after it started gaining popularity, Rieseberg started adding more features. 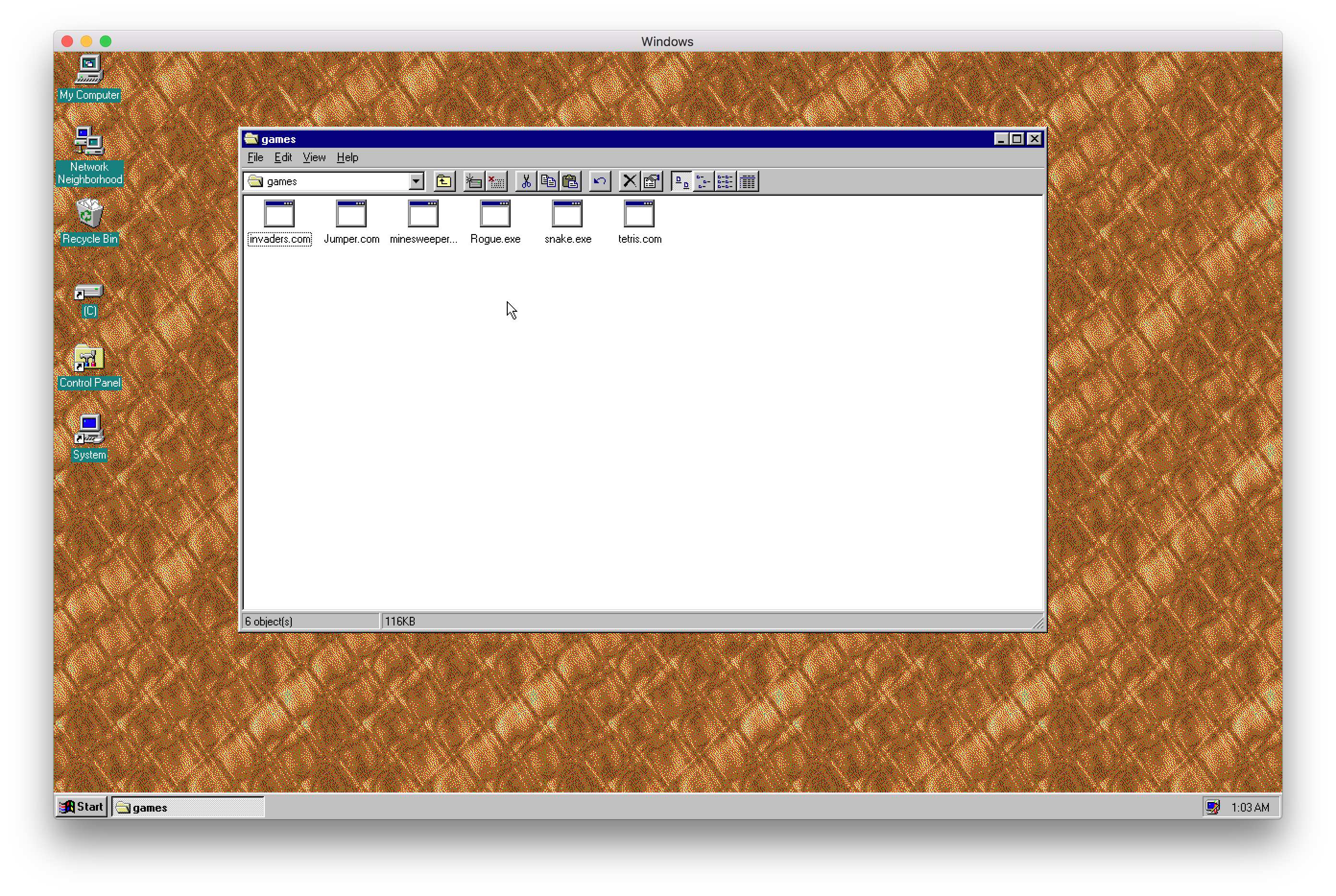 ” I’ve been pretty humbled by how much people love this dumb little app. I’ve added a few features and cleaned a few things up,” he said.

The app was last updated on Saturday to v1.2 with the following features:

Post the update, the app’s size has increased from 129mb to 143mb for macOS. The app can be downloaded here at Github. The source code of the app is available there too.

So, if you’re feeling like taking out Windows 95 for a ride, 23 years after it initially debuted on August 24, 1995, then here’s your chance.  You can play Minesweeper, use Wordpad, MS Paint and more.

Read more: How to start an encrypted private conversation on Skype?