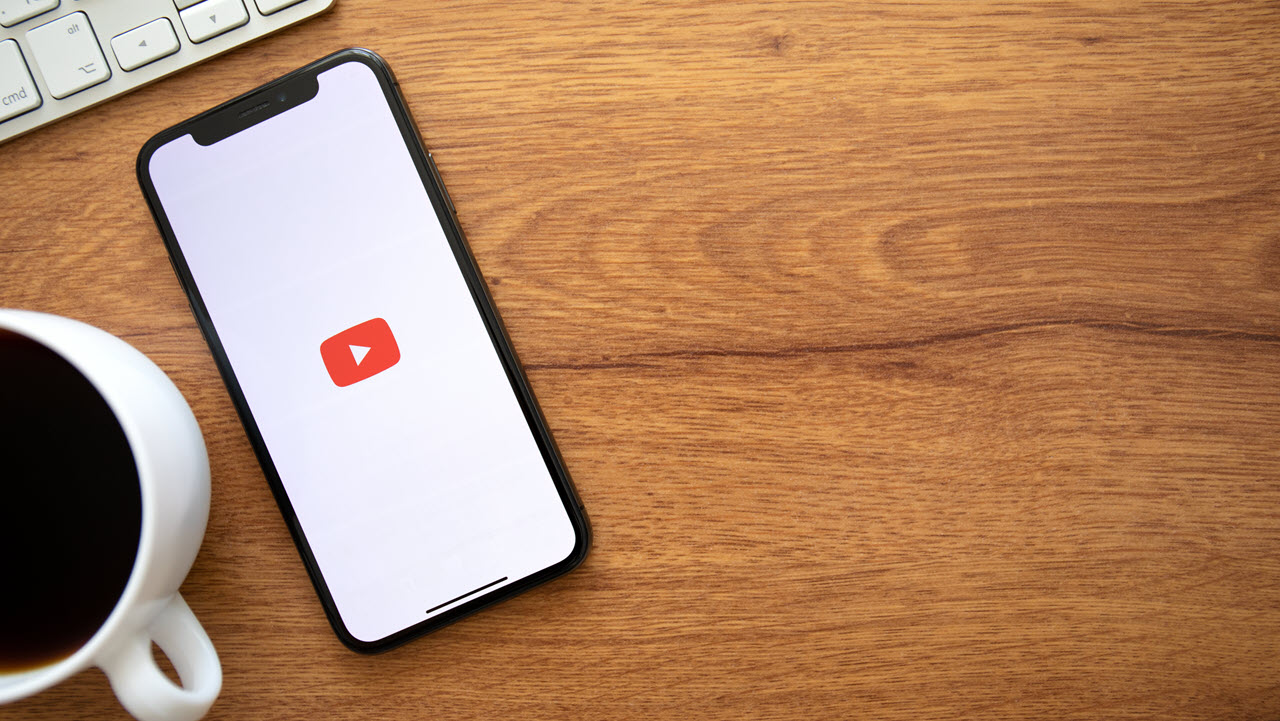 YouTube TV had to offer a $15 discount to their members after failing to renew their deal with Disney+ by December 17. Still, it seems the streaming platform has cut back on its losses within the weekend and signed a new deal, bringing back Disney network channels, including ESPN, National Geographic, ABC and FX.

YouTube TV’s deal with Disney+ was set to expire last Friday unless they could pen down a new contract. The Google-owned streaming service had announced that they had failed to reach an agreement, and therefore Disney channels will no longer be available on YouTube TV.

“If Disney offers us equitable terms, we’ll renew our agreement with them. However, if we are unable to reach a deal by Friday, the Disney-owned channels will no longer be available on YouTube, TV and we will decrease our monthly price by $15, from $64.99 to $49.99,” Youtube TV announced on Friday.

As of December 19, the two streaming powerhouses have penned a new deal, and Youtube will be offering Disney network channels again.

The discount will stay for all Youtube TV subscribers and reflect a one-time $15 credit on the next bill. Those who had turned their backs on Youtube after the deal with Disney collapsed can still return to the service and avail the one-time $15 credit.

In the News: After Pegasus, governments use Predator to hunt targets down