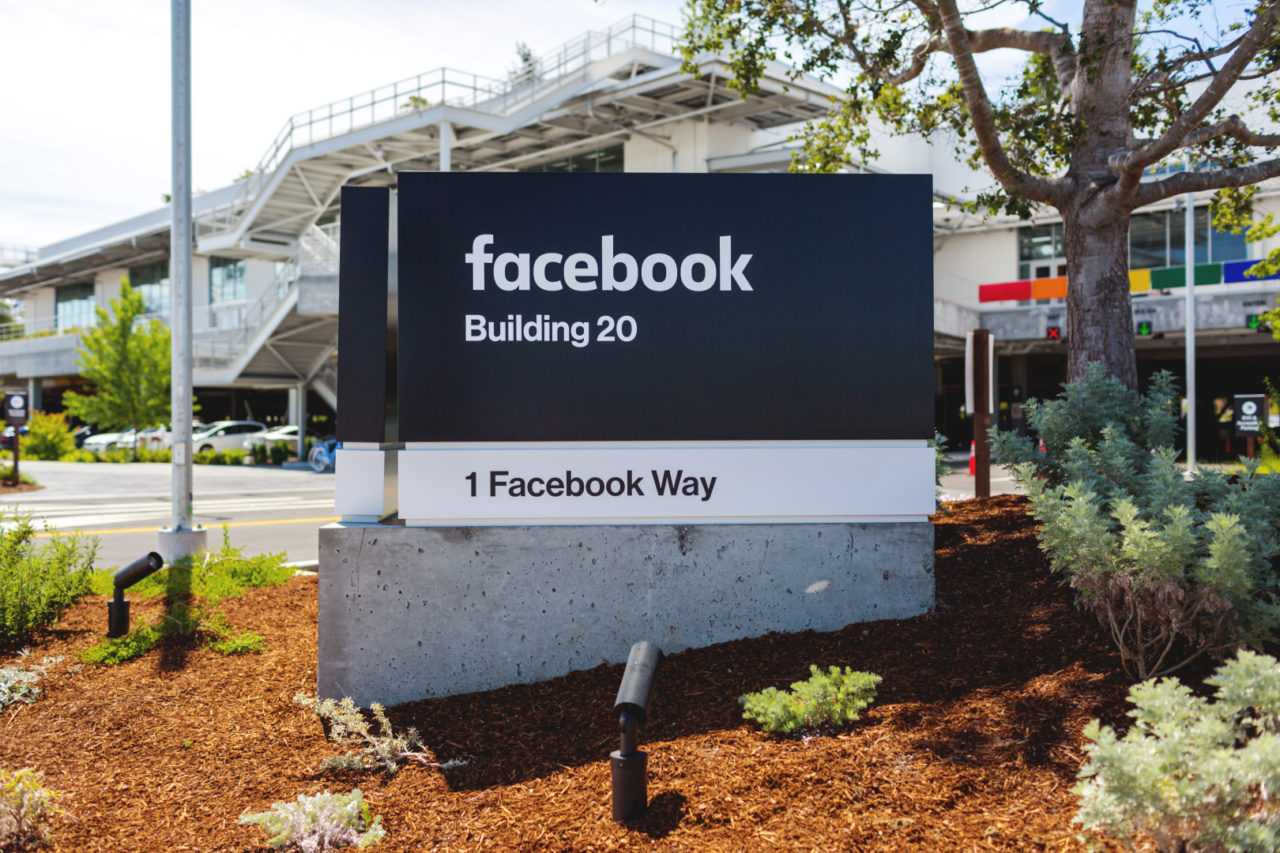 According to The Guardian, it was discovered by the digital campaign group 89up, which shared the details with the Department for Digital, Culture, Media and Sport’s (DCMS) panel into fake news.

“In adverts micro-targeted to individual constituencies, voters are exhorted to tell your local MP to bin Chequers,” said the report.

“This advertising is designed to specifically influence MPs,” 89up said.

“Going by the name Mainstream Network, the group writes and publishes news stories on its website with an almost exclusively pro-Brexit slant, shared on its social media accounts,” the report added.

“Over the last couple of weeks, I received a flood of about 50 emails – some quite abusive – urging me to ‘chuck Chequers’ and vote for out-and-out Brexit,” Labour MP Paul Farrelly was quoted as saying

The news comes at a time when Facebook is reeling under a couple of massive data breaches including the Cambridge Analytica scandal that impacted 87 million users earlier this year.

Facebook says it has set a goal of bringing a transparency feature for political ads — now available in the US and Brazil — to the UK and India by March 2019.

With the new ad architecture in place, people would be able to see who paid for a particular political ad.

Facebook faced flak for not doing enough to prevent the spread of misinformation by Russia-linked accounts during the 2016 US presidential election.