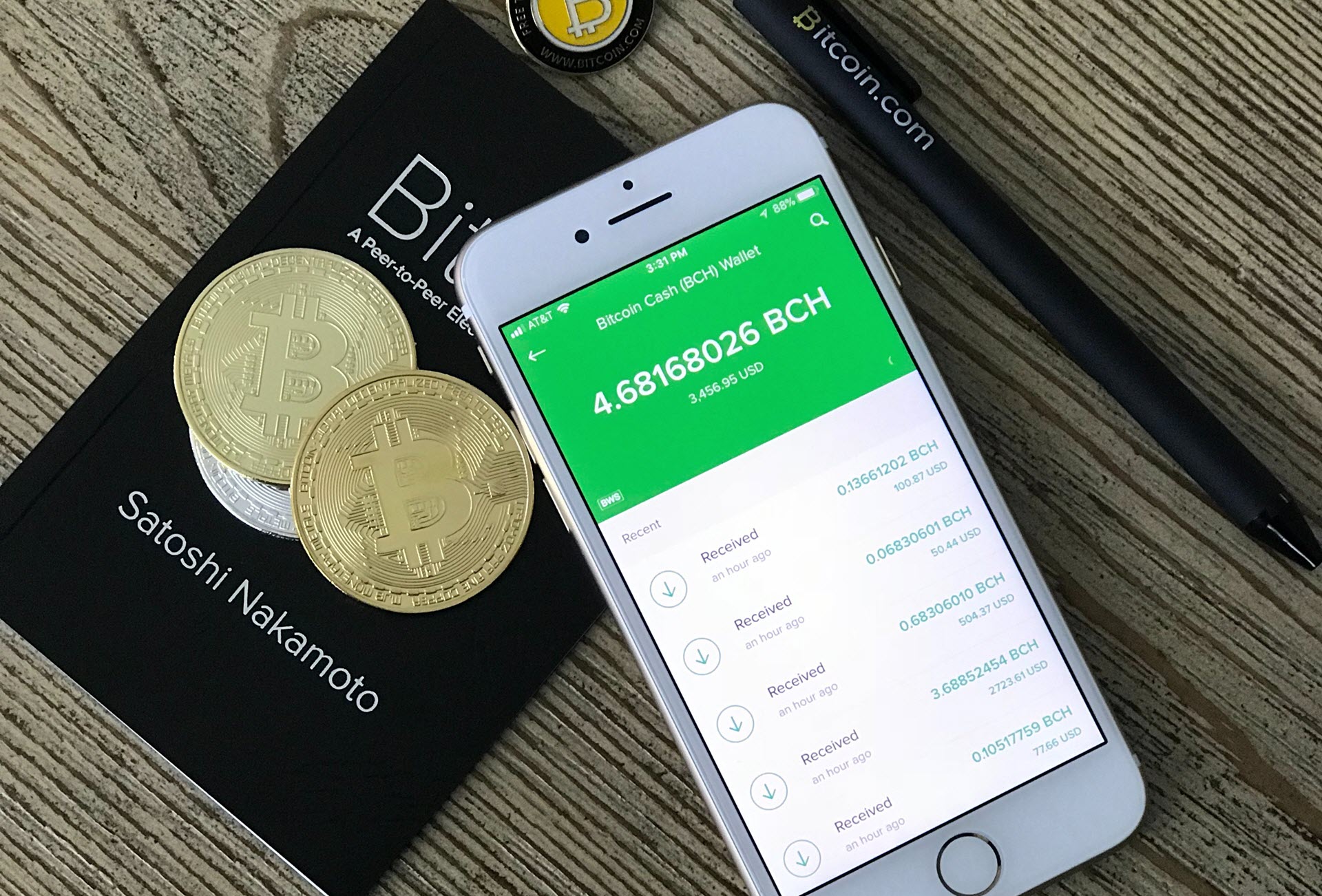 In order to understand the world of cryptocurrency completely, it’s elementary that you know the following terms.

The smallest unit of a Bitcoin (BTC) is called a Satoshi. It is named by the bitcoin community in honour of the creator of Bitcoin –Satoshi Nakamoto. One bitcoin comprises 100 million satoshis, i.e. 1 Satoshi =0.00000001 BTC.

This technology was used by Satoshi Nakamoto while implementing the Bitcoin to ensure there was no duplication. Blockchain stores transactions in batches or ‘blocks’. These are then connected to form a continuous chain.

The system is entirely decentralised and distributed among an extensive network. Due to this, the chances of tampering with the data have been highly reduced. 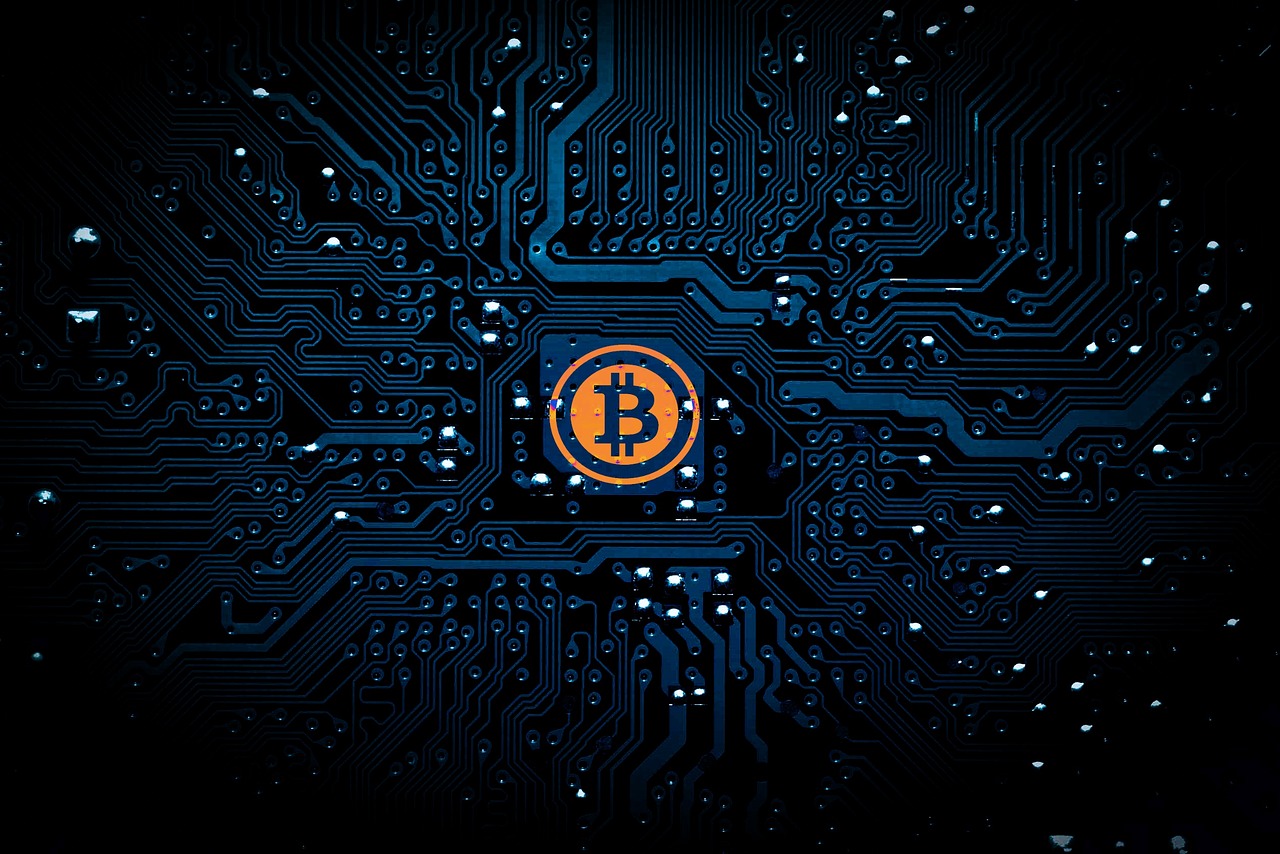 A node is a specific computer or device (controlled by a user) participating in the distributed blockchain system. They perform tasks like validating transactions in the blockchain and are in turn awarded some bitcoins for their contribution.

When a block in the blockchain has been issued for a change, instead of overwriting it, it gets added as a new block along with a timestamp and the details describing the change of that block. This process is called mining.

The people who are responsible for carrying out the tasks at each node in the blockchain network are called miners.

When a specific cryptocurrency is said to be ‘mooning’, it means that the value of the coin is experiencing a spike and its value is increasing at excessive levels.

When an application uses DApp technology, it means that the backend of that application runs on a decentralised peer to peer network. They are designed in a way that there would be no single point of failure with the use of trustless protocols.

Essential modifications in open source codes cause the forking of the original code. A hard fork of the original would be to render all the previous versions invalid by the adoption of some new protocols.

A soft fork is to add new functionality in the original code that would be acceptable by the older versions. 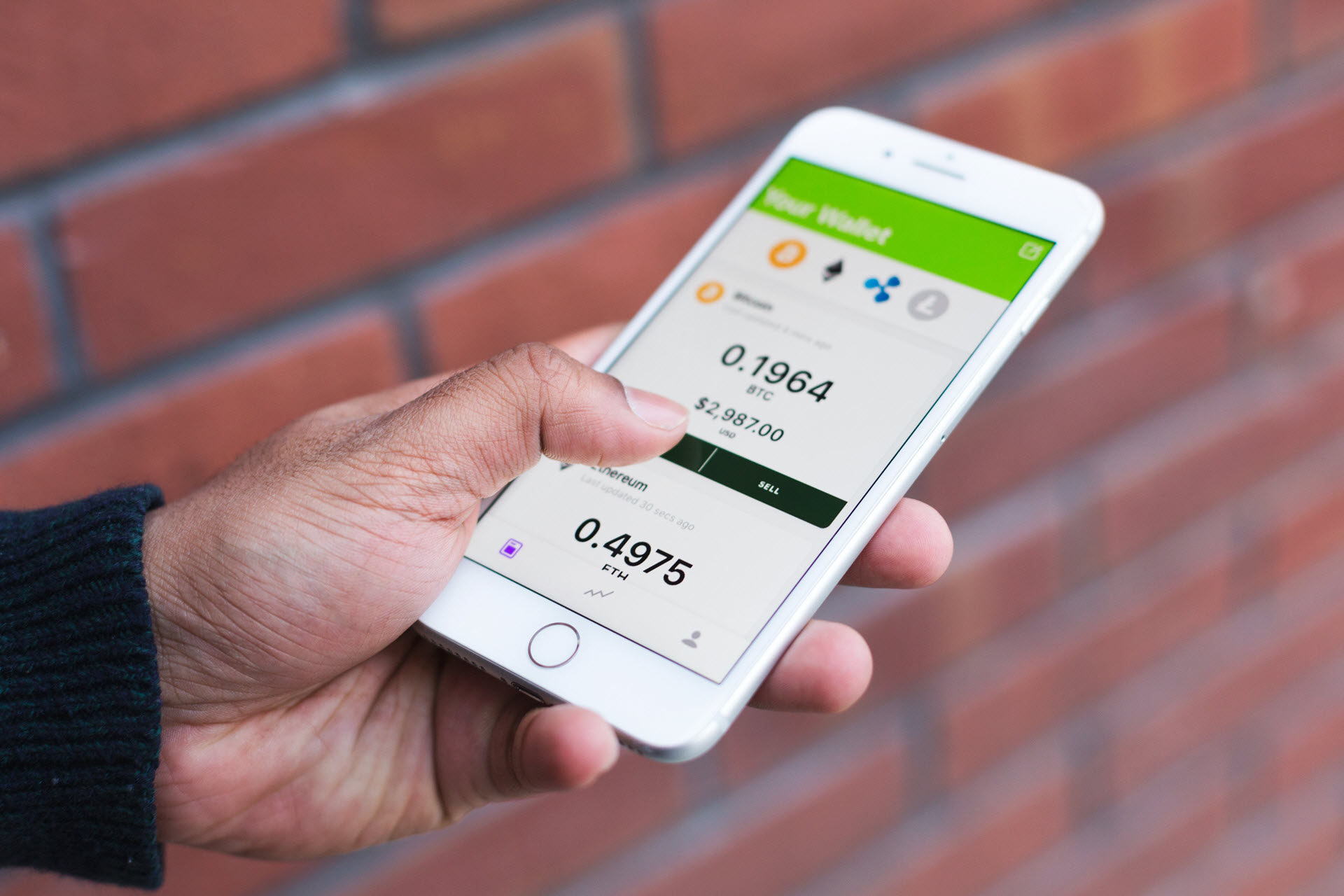 The proof of this work is distributed among all the nodes and verifies this. When each of the nodes in the network confirms this, only then is the block or transaction validated.

The bitcoin uses the SHA-256 hash algorithm for generating hash values for transactions.

This attack is carried by a group of attackers, who take up most of the nodes in the blockchain network and block the other miners from completing blocks and reverse transactions — that makes it seem as though they still have the bitcoins they just spent. This is known as double spending.

The whole purpose of the blockchain was to prevent such counterfeit in digital currency, but hackers found a way to surpass that as well.

A permissioned ledger is one that allows only a particular set of restricted users to validate a blocked transaction. 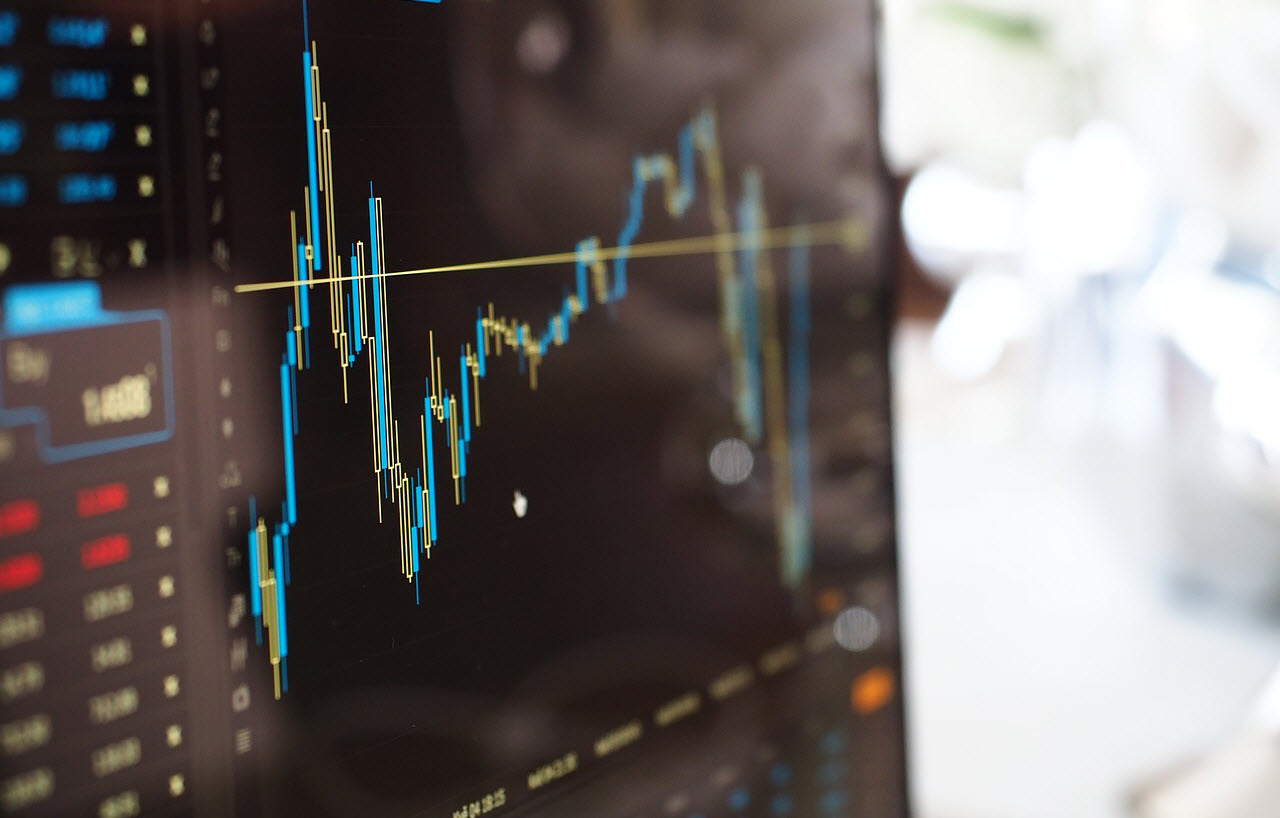 In a bitcoin forum, somebody had once misspelt ‘HOLD’ for ‘HODL’, and the readers intercepted it as an abbreviation that meant  ‘Hold On for Dear Life’.

Now, it the word has become a part of the cryptocurrency ecosphere and whenever the prices of a cryptocurrency are fluctuating violently, the bitcoin buyers say ‘HODL’.

Initial Coin Offerings (ICO) is a way by which cryptocurrency creators fund their coins. People invest bitcoins in exchange for their coins, and if the coin meets its funding goal with enough investors, it is launched publically.

At present, every miner in the blockchain network gets 12.5 bitcoins for validating a block of transactions. Satoshi designed the mining software in such a way that every four years, this prize is halved. So, by 2020, the miner’s prize would be decreased to 6.25 BTC.

Check out this article that illustrates the importance of halving.

Asymmetric cryptography uses a pair of keys to encrypt or decrypt data. This pair consists of a public key and a private key.

A bitcoin’s private key is a randomly generated 32-bit number and its public key is derived from the private key by using secp256k1 elliptic curve.

Each public key is 256-bit long and is used to guarantee that you are the owner of a wallet address which is 160 bits long derived from a hash using this public key.

The private key could be derived using a public key, but it would require a powerful supercomputer trillion years to decode it — rendering it impractical.