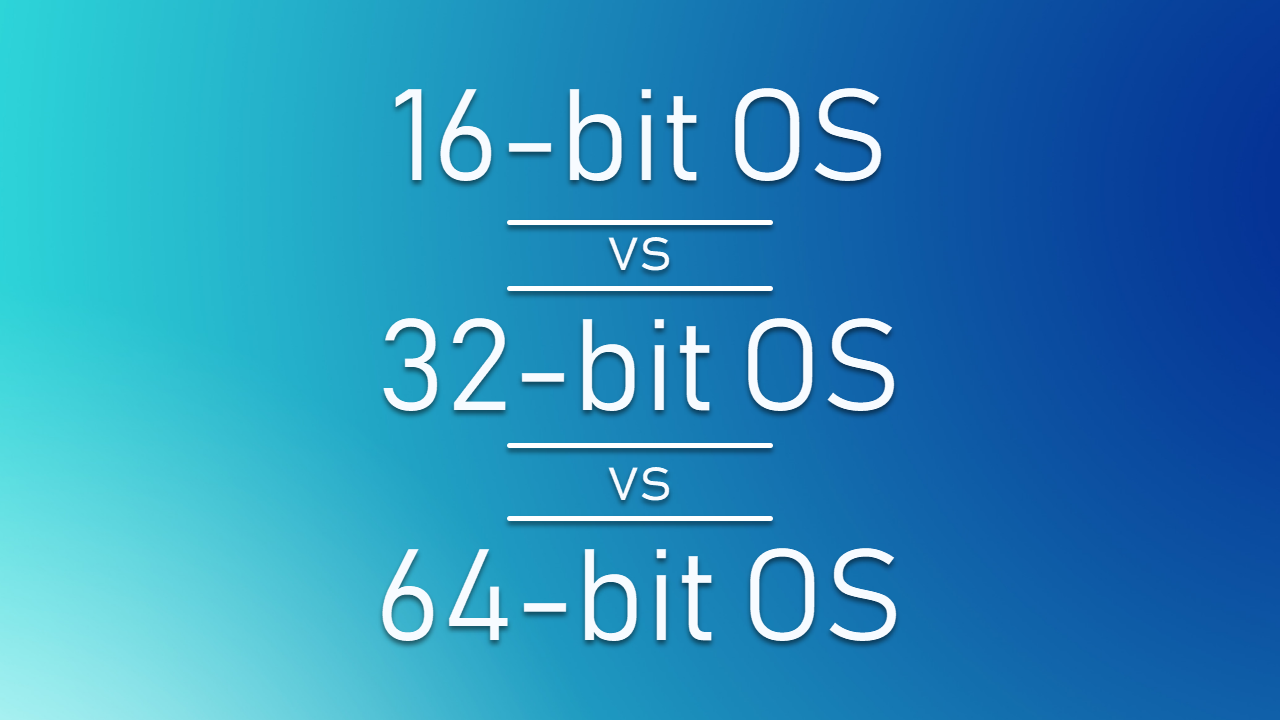 Most of us have experienced that utter cluelessness when a website asks you to choose between the 32-bit and 64-bit versions of a desktop app. We stare at the site in confusion, wondering if it’s worth it to wager. Whose idea was it to make a simple download so complicated anyway?

Don’t let the technical jargon fool you. They only refer to how effectively a computer’s processor handles information. Here’s everything you need to know about 16-bit, 32-bit, and 64-bit operating systems.

The significance of ‘bits’

The Central Processing Unit (CPU) is a chipset that controls most of the functions of a computer. In addition, it contains internal memory units known as registers. A 32-bit operating system means that the registers have a capacity of 2³² bits.

Practically, what this means is that the 32-bit register can store 2³² values. The stored values are known as ‘memory addresses’ and are used by the processor to access RAM data.

Random Access Memory (RAM) is a high-speed type of memory. It temporarily stores all the information you need. Here, data can be saved and accessed very quickly. For example, it can load all the information about your web browser, the game you’re playing, or the apps you have running in the background. You don’t need to dig through your hard drive to access this data, which would be far more time-consuming.

Each bit in a register corresponds to a byte of memory that can be accessed. Hence, as the number of bits increases, the more RAM you can access at any point. This also significantly increases the overall performance of the system.

The computer would have had to break down larger values into small components. It would have taken a relatively long time for the computer to collect and assimilate these pieces, slowing down the execution speed.

Also read: What happens when you block someone on Discord?

The first single-chip 32-bit microprocessor was HP FOCUS that was launched in 1981. Until 2008, 32-bit systems were the standard.

In general, a 32-bit system can access up to 4GB of RAM but no more. Very few systems today use a 32-bit architecture. Those which still do are termed X86 systems. This includes the Classic Mac OS, OS X, Windows 95, 98, XP, and Vista.

A 32-bit program is compatible with a 64-bit operating system, but a 32-bit OS cannot run a 64-bit program. The 64-bit versions of Windows have two different install folders, one of which is the 32-bit directory.

Like any other legacy technology, 32-bit systems are a rarity in the market these days. As a result, vendors have stopped producing old tech when a better alternative is available in the form of 64-bit processors.

A 64-bit processor could theoretically access well over 17 billion GB or 16 exabytes of memory. Of course, this is several million times more than required by an average computer, but this large value facilitates improved performance.

The first fully functional 64-bit OS was the Mac OS X Snow Leopard in 2009. The first smartphone with a 64-bit chip was the iPhone 5s. Since then, 64-bit systems have proliferated in leaps and bounds. Almost every piece of tech we see today runs on 64-bit operating systems.

64-bit systems allocate memory blocks a lot more efficiently than 32-bit systems. This prevents the eventual slowing down of the system. As a result, the user can multitask on their computer without the fear of doing too much for the processor to handle.

64-bit processors are the unsung heroes of today’s technology. Perhaps 128-bit OS or higher may be the norm one day, but there is no denying that 64-bit systems are highly competent and efficient.

Also read: Bytepaper is an affordable one-stop shop for your CRM needs 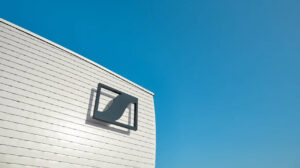 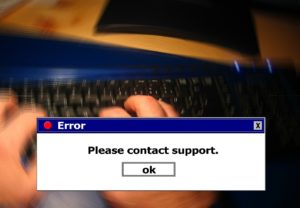